Insomniac dropped a bombshell for fans after Countdown in two ways: not only did they show off the dates for their next festivals in 2019, but they got creative with the whole “save the date” concept. On the flyer below, you’ll not only see the dates for EDC Vegas in bold yellow font, but all of the dates of future festivals are circled as well! HARD Summer returns August 3rd & 4th followed by Nocturnal Wonderland on September 13th & 14th.

The 25th and 26th of October have circles, meaning Escape Psycho Circus 2019 is back with a vengeance on those days most likely. Countdown NYE will return as well for one day next year, and a few other mysterious shows including one in November are to be announced. Check out the whole calendar below and let us know where you’re going to go out!

See the full calendar below and start saving up! 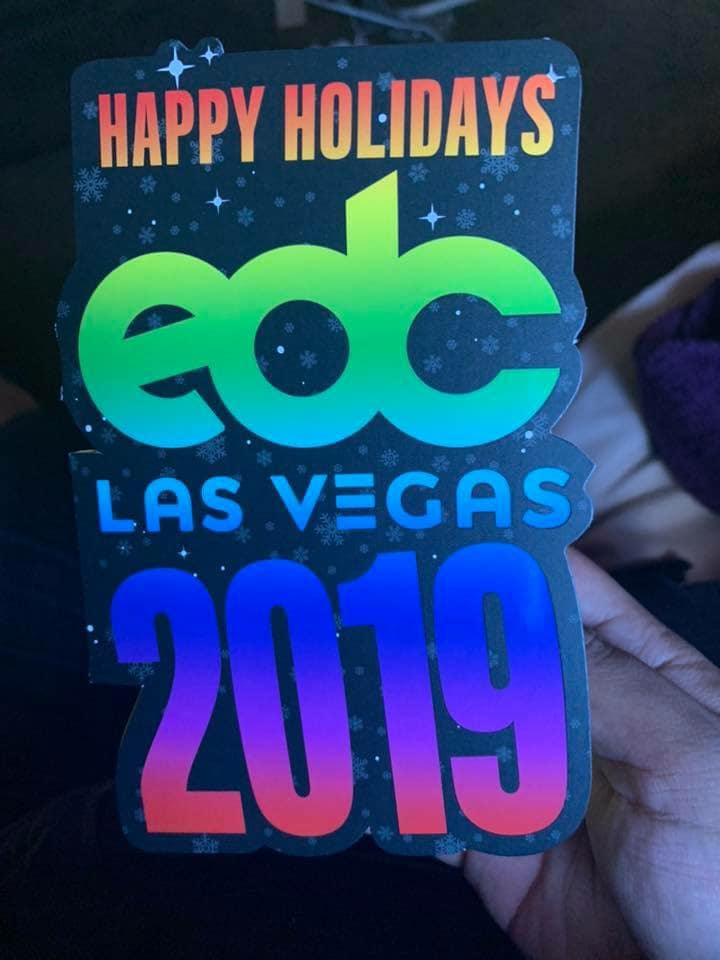 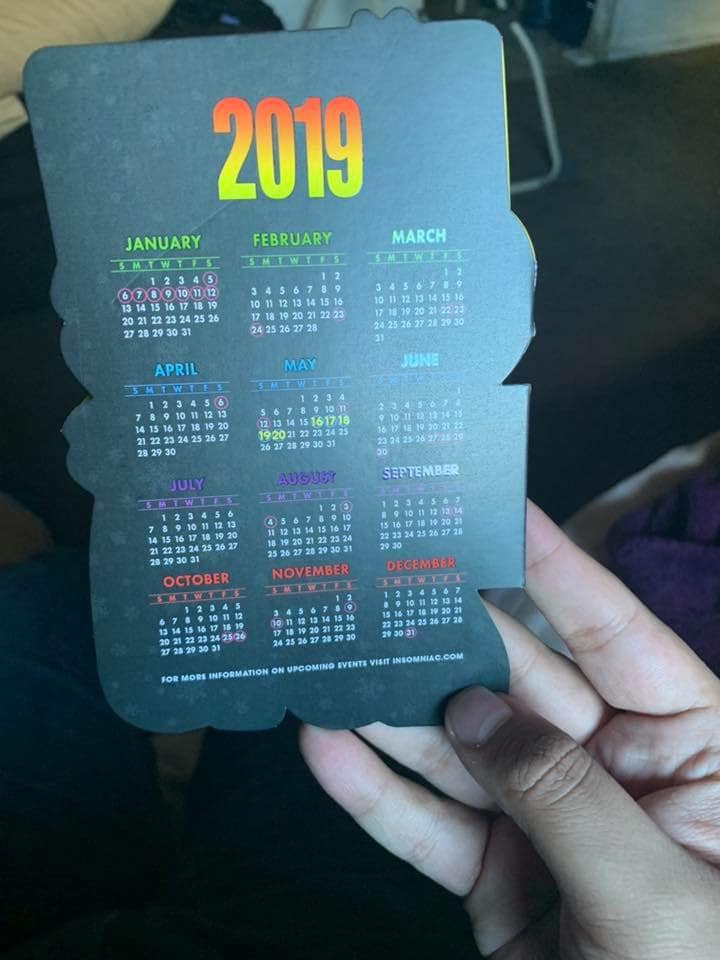