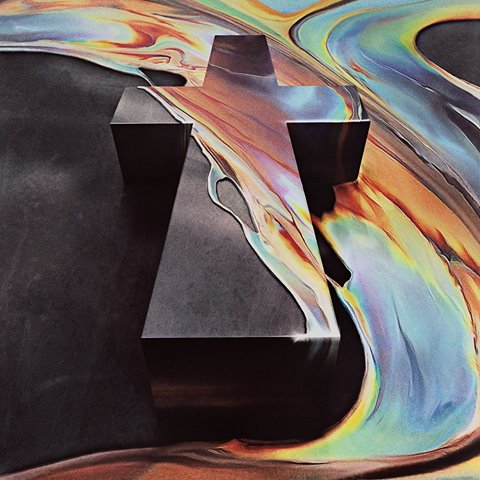 It could have been any boring Wednesday, but leave it to Justice to destroy all expectations with a new single announcement. Hot off the press from Annie Mac, Justice played their new single Randy live on the air today and it is funky. According to the duo, it was supposed to start as an industrial techno song but it ended up being more uplifting and “welcoming”

As if the release of the single wasn’t exciting enough, Justice ha also confirmed that their album is slated for a November release (November 18th to be exact) with a live tour to follow in 2017. Luckily we may get a preview of said tour at Beach Goth 2016 at Oak Canyon Park in October.

Stream their new single below and join the feel good train.