It feels unreal to announce a stadium show after a year of the world standing still.

We can all echo that sentiment, and we are ready. With that statement, Kygo opened up access to his comeback – a show at the Banc of California Stadium this September 10th.

The show had been something that Kygo had been thinking of for a while. The previous Instagram post was a compilation of Kygo when the world shut down and the news reporting on how it was affecting the industry. Kygo in a chat with his manager said that whenever we came back, it would have to be in epic fashion.

And in epic fashion it is. The show is not only taking place in a stadium in Los Angeles, but it is featuring special guests. While we don’t know who those guests are just yet, with Kygo, we know we won’t be disappointed.

The last year has been filled with isolation, quarantine and restrictions. Finally things are starting to turn around and we can look towards better days!

Pre-sale tickets for the show are live if you use the password “REMIX” and can be purchased here. 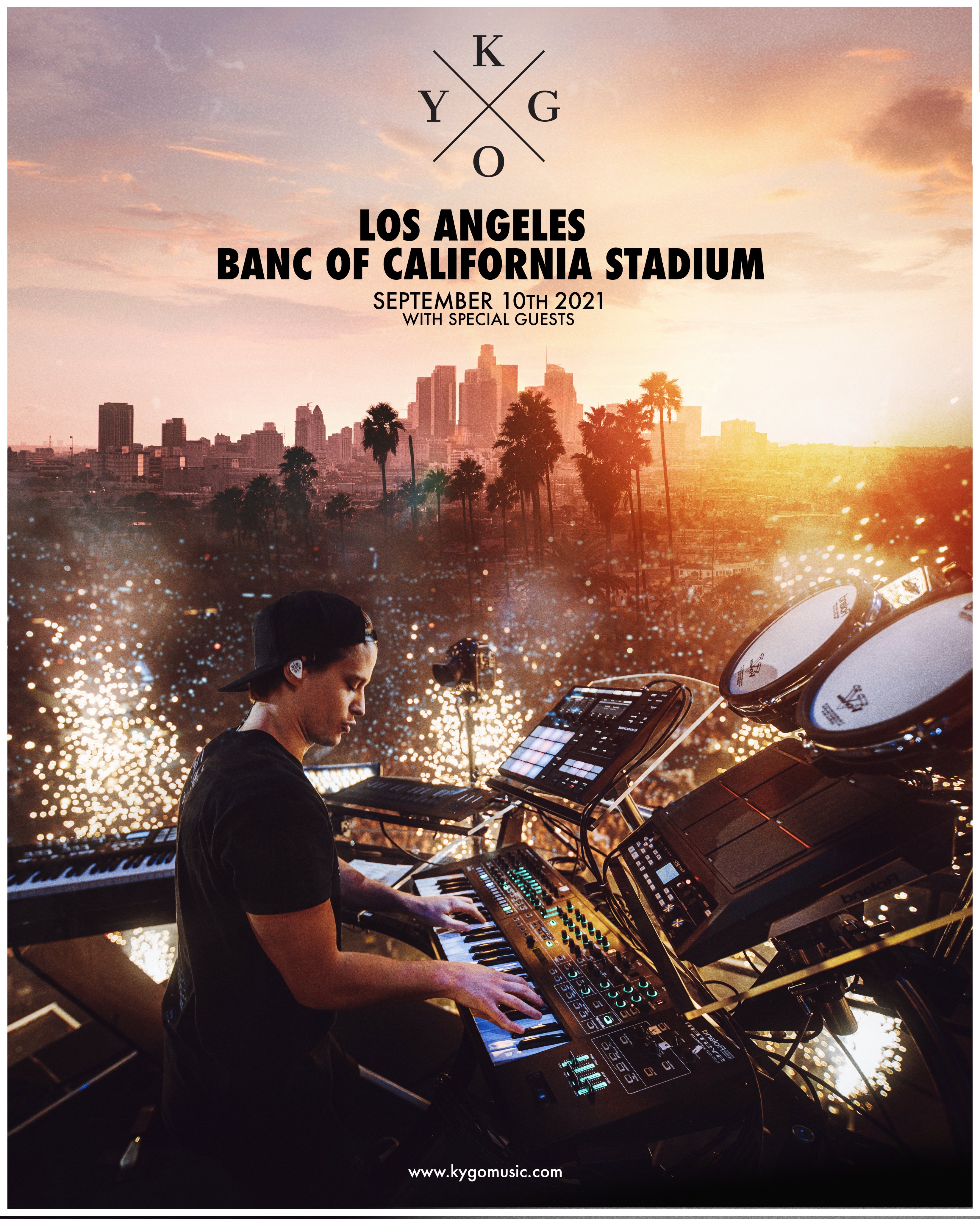