Insomniac will showcase several hidden talents to the world during Virtual EDC, and Exchange LA resident Nick Ledesma is among those we’re most stoked to see behind the decks. The Azusa based DJ had produced since the age of 18, and the extensive list of DJs he supported at one of the West Coast’s most iconic clubs shows the incredible work he’s put into being an artist. 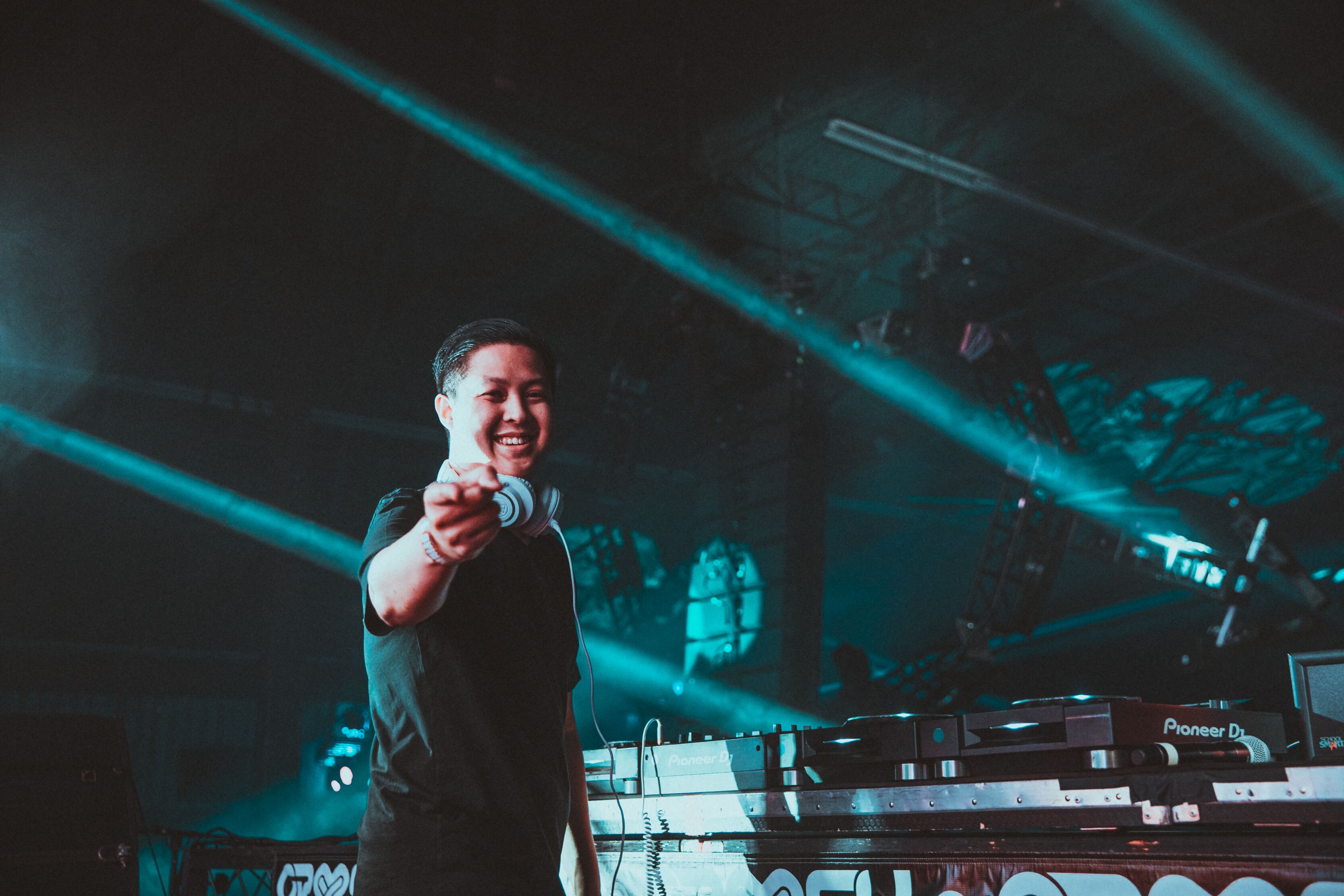 Throughout his EXLA career, he’s opened for the likes of like Dada Life, Nicky Romero Jason Ross, and beyond. He’s even scored a handful of opening gigs at the Hollywood Palladium to support Alesso during his 3 night run at the venue and also opened up for both Joyryde and Seven Lions among others. For 2020, he had the opportunity to play a bigger stage at the legendary NOS Events Center for CRUSH SoCal where Nick became a fan favorite amongst ravers that night. Ledesma’s own discography includes a helping of melodic jams, including his latest Believe EP on Proximity. His originals and remixes found their way into Alison Wonderland and Jauz’s radio shows. So he has plenty under his belt for an up and coming artist. He’s a great act to vote for, even amongst numerous other accomplished DJs on this year’s bill.

You can tune into his 30 minutes set this Sunday at 10:30 PM and vote for him starting immediately as his set begins.

Get to really now Nick Ledesma by listening to his two latest singles “Broken Parts” and “Beleive” directly down below.