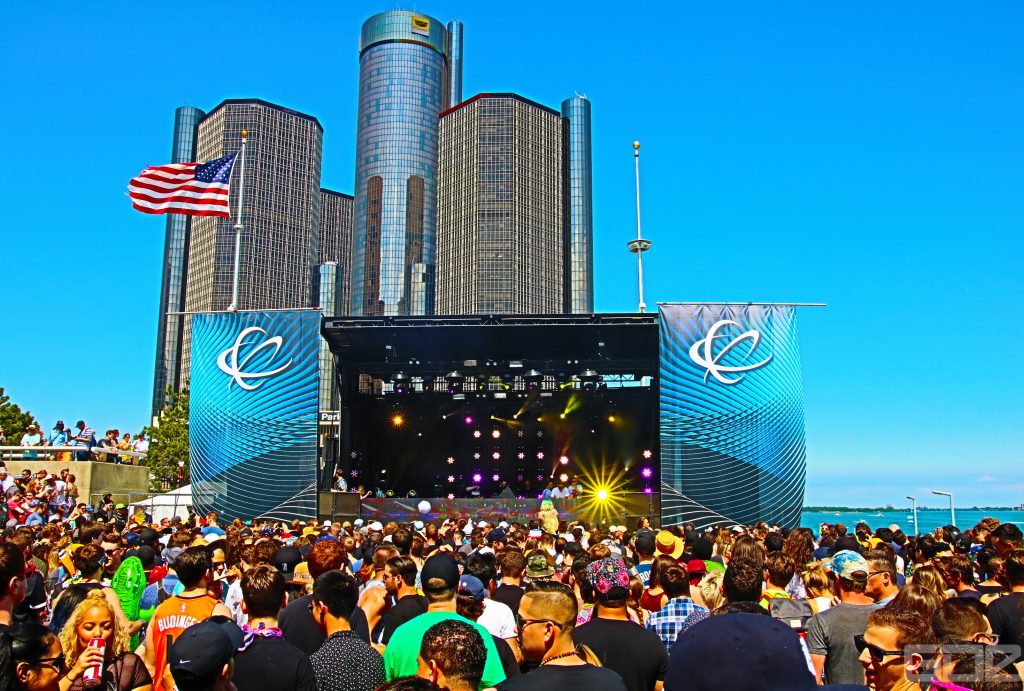 We’re back again in the mecca of techno music, Detroit. Formerly known as DEMF if you’re an OG, Movement 2017 has drawn a noticeably larger crowd compared to the 10 year anniversary in 2016. Since opening their gates at noon, we made it to the packed Pyramid stage for Detroit natives and current duo crushing the dance music circuit, Golf Clap. Drawing and mixing vibes of their largest affiliation, the San Francisco-based record label Dirtybird, hundreds of tech-house hungered fans flocked to their early 2pm set-time. The Pyramid stage would host other techno and tech-house heavyweights: Robert Hood, Ben Klock, Coyu and more. 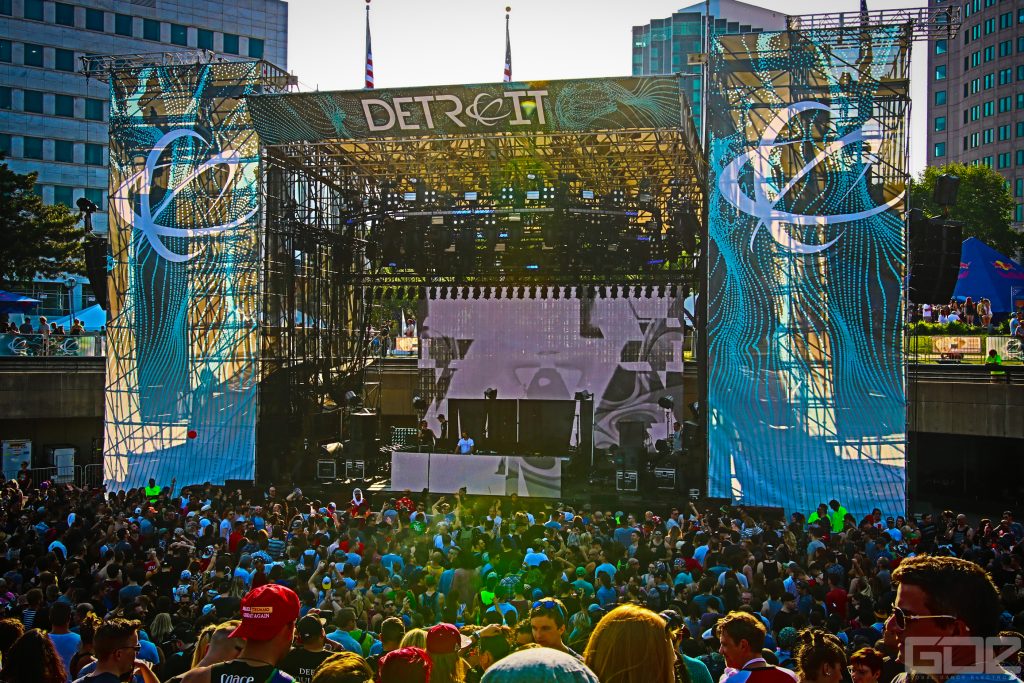 Movement Day 1 was blessed with some of best weather its seen in awhile, sunny skies and cool 70~ degrees kept up with the vibes of the festival as the afternoon sets transitioned into the evening. Adult Swim’s nationwide RickMobile tour offered a new art attraction to the festival, and local artist 1010 was tagging what could be fidget spinner art located on a huge canvas on the other side of the pyramid. 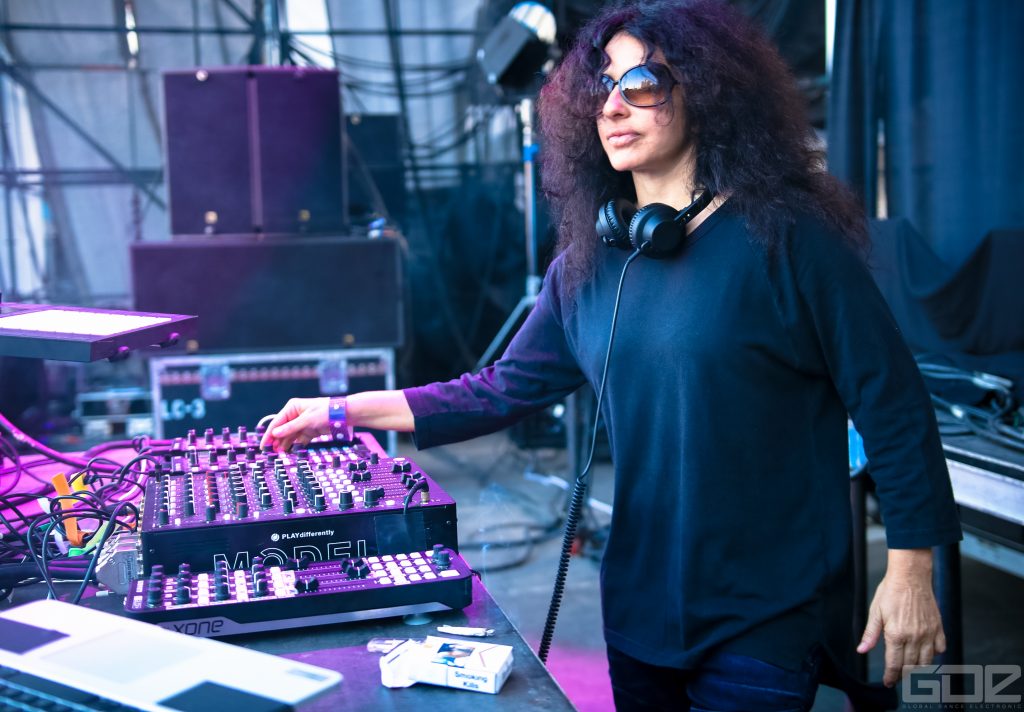 One of our favorite Movement headliners would have to be the iconic food staples that were present at the festival. Slows BBQ, Wood-fire pizza, Chicken in the D, Andiamo, the list goes on. All of which are centrally located in bazaar fashion surrounding the Hart Plaza fountain.

We’re back in Detroit! Time for Day 2!