After recently performing at the Twilight Concert Series in Santa Monica and selling out two nights at The Wiltern in Los Angeles, Australia’s Rufus Du Sol has announced their “biggest tour yet”! This upcoming fall tour will also include an OC show at The Observatory on Sunday, December 4th, in support of new album Bloom. Tickets to Rüfüs Du Sol at The Observatory OC are now on sale.

As the release of Bloom approaches it feels as if RÜFÜS have already broken the shackles of 2nd album syndrome. Early single You Were Right, is already certified Gold in their home country and has just won the ARIA award (Australian Grammy) for Best Dance Release. While the 3rd offering Innerbloom, at 9 minutes 38 seconds, is an ode to everything the band love about dance music and everything Bloom means to them, Lindqvist explains;

“For us personally, we were each drawn to electronic music because of the euphoric nature of it. At its core, it brings people together to dance. I’m sure I’m not the first person to say this, but our favourite artists are our favourite because we’ve shared moments listening to them with friends or family that you can’t recreate. Moments that stay with you. We really wanted to create those moments for other people with the songs from BLOOM. Innerbloom is probably the most personal song we’ve ever written in terms of where we are at as people. Hopefully, it can create for other people, some of the moments we’ve shared with each other and friends listening to our favourite songs……” 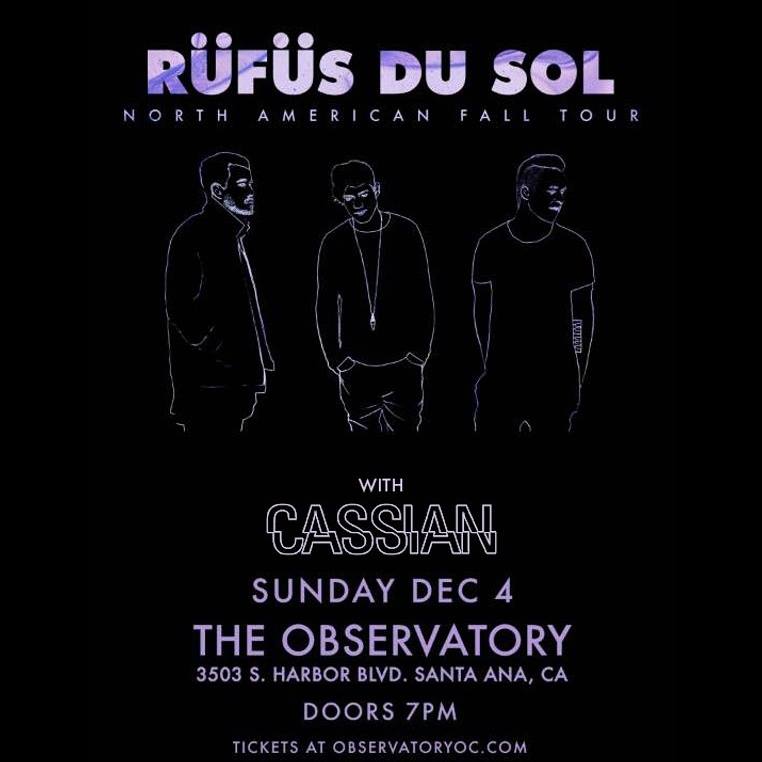