Jack Ü is ready to take over the music world again, not that they ever stopped. Now the epic duo are teasing their upcoming EP. With a Grammy under their belts and a certified triple platinum track in Best Dance/Electronic Album, they’re a force to be reckoned with! Skrillex mentioned back in 2015 to expect a new EP in early 2016 and now a clue of what artist they’re working with has been confirmed. Rapper Lil Dicky shared an Instagram post with the duo back in January. If that doesn’t give it away, then maybe Diplo’s recently deleted tweet about upcoming music will validate our excitement. Will this be as big as Bieber’s “Where Are Ü Now?” 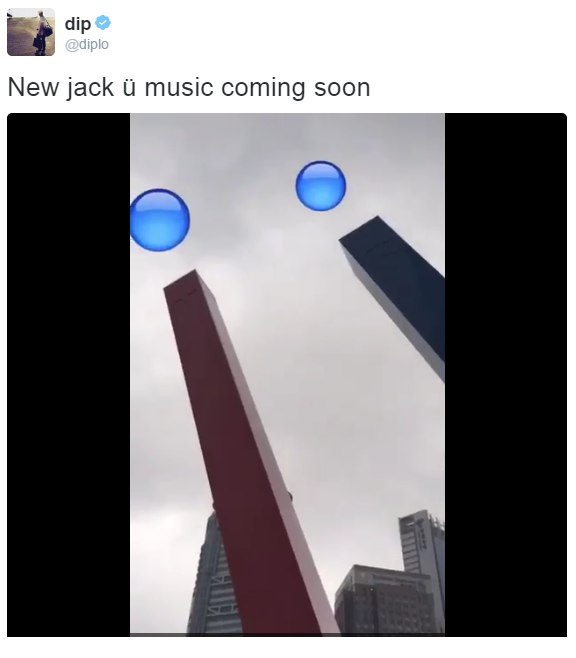 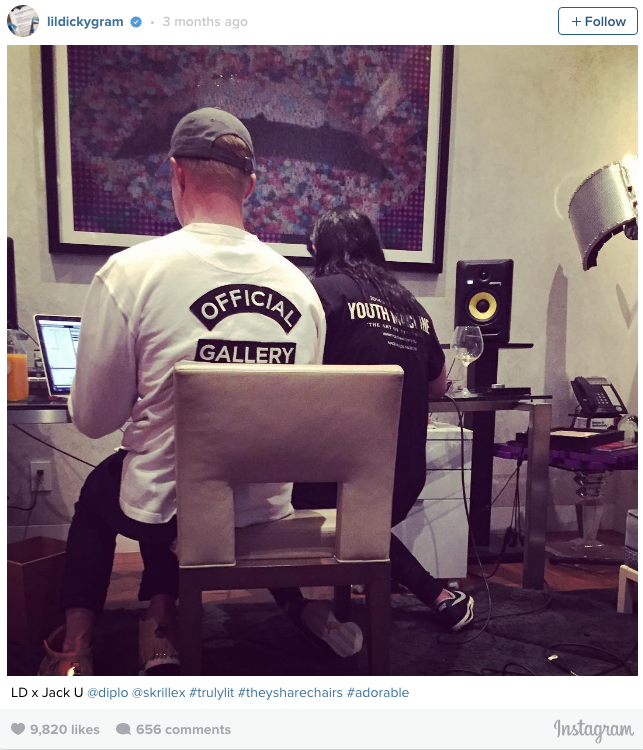