Police were called to a large gathering featuring Steve Aoki in celebration of the Super Bowl at the WTR Tampa Pool and Grill the day before the big game. A video shows a large crowd at the venue, closely partying and largely mask-less. TMZ reported 50 Cent and Diplo hosting another party the night after the game.

Diplo shared a series of photos to Instagram on Saturday, one of which appears to indicate he has received both doses of Pfizer’s COVID-19 vaccine. Others show a sign that reads “MASKS ARE MANDATORY” and the DJ wearing a mask designed to look like his face. He wore the mask while taking photos prior to the event, but removed it for the performance. 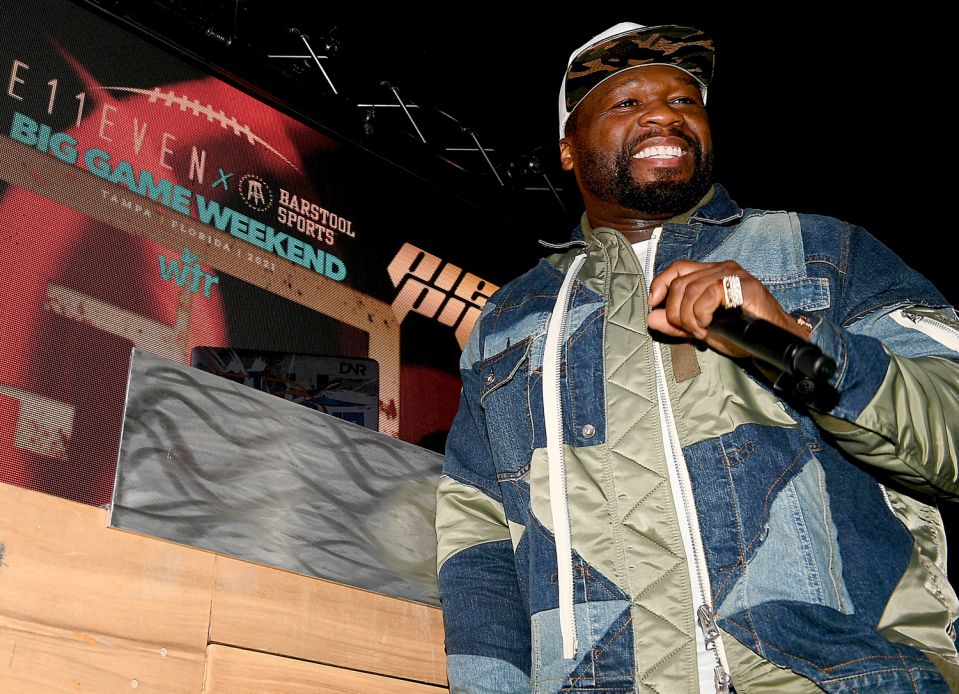 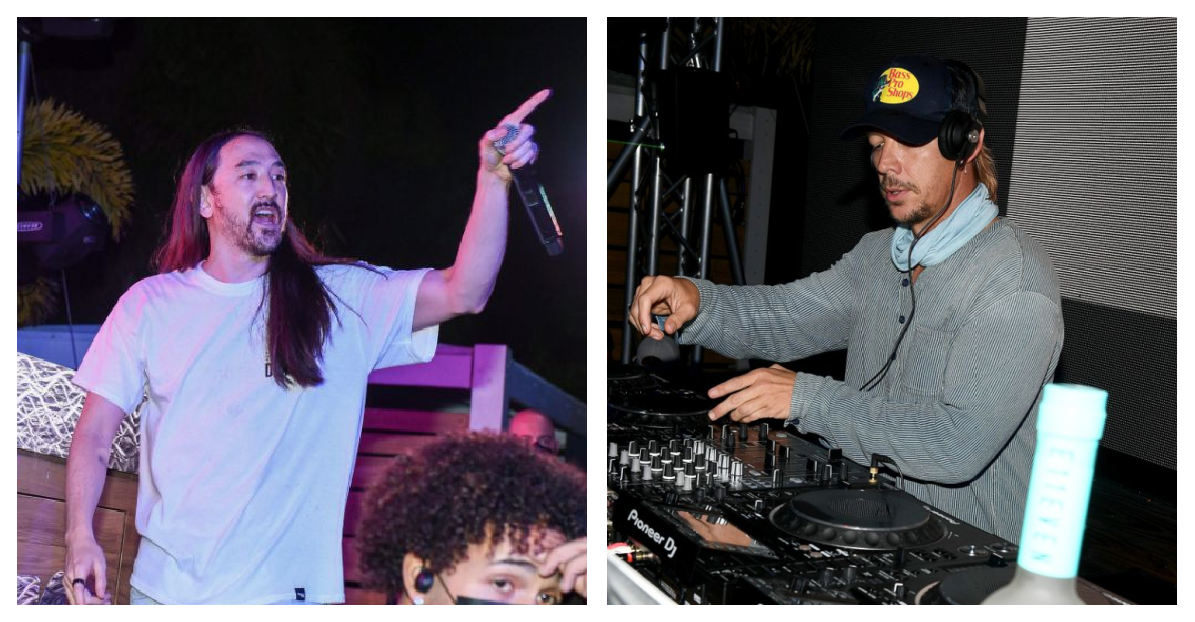 While the organizers of the event Dave Portnoy and Barstool Sports mentioned that CDC guidelines would be strictly enforced, the videos prove they were not followed. “This isn’t how we should be celebrating the Super Bowl. It’s not safe or smart. It’s stupid,” said St Petersburg Mayor Rick Kriseman on Twitter. “We’re going to take a very close look at this, and it may end up costing someone a lot more than 50 Cent.”

The Tampa Police Department responded to the event with a statement:

“Scenes from WTR last night and a few other clubs were incredibly disappointing,” Tampa Police said in a statement Saturday. “The city spent the better part of a year educating residents on precautions due to the pandemic and have recently put a mask order in place for both the entertainment and event zones to ensure the safety of our residents and visitors to our great City. When the Governor lifted the capacity restrictions and opened bars, we turned to the tight-knit hospitality community to reopen safe & sound but there’s a level of personal responsibility that must be followed or risk getting shut down.”