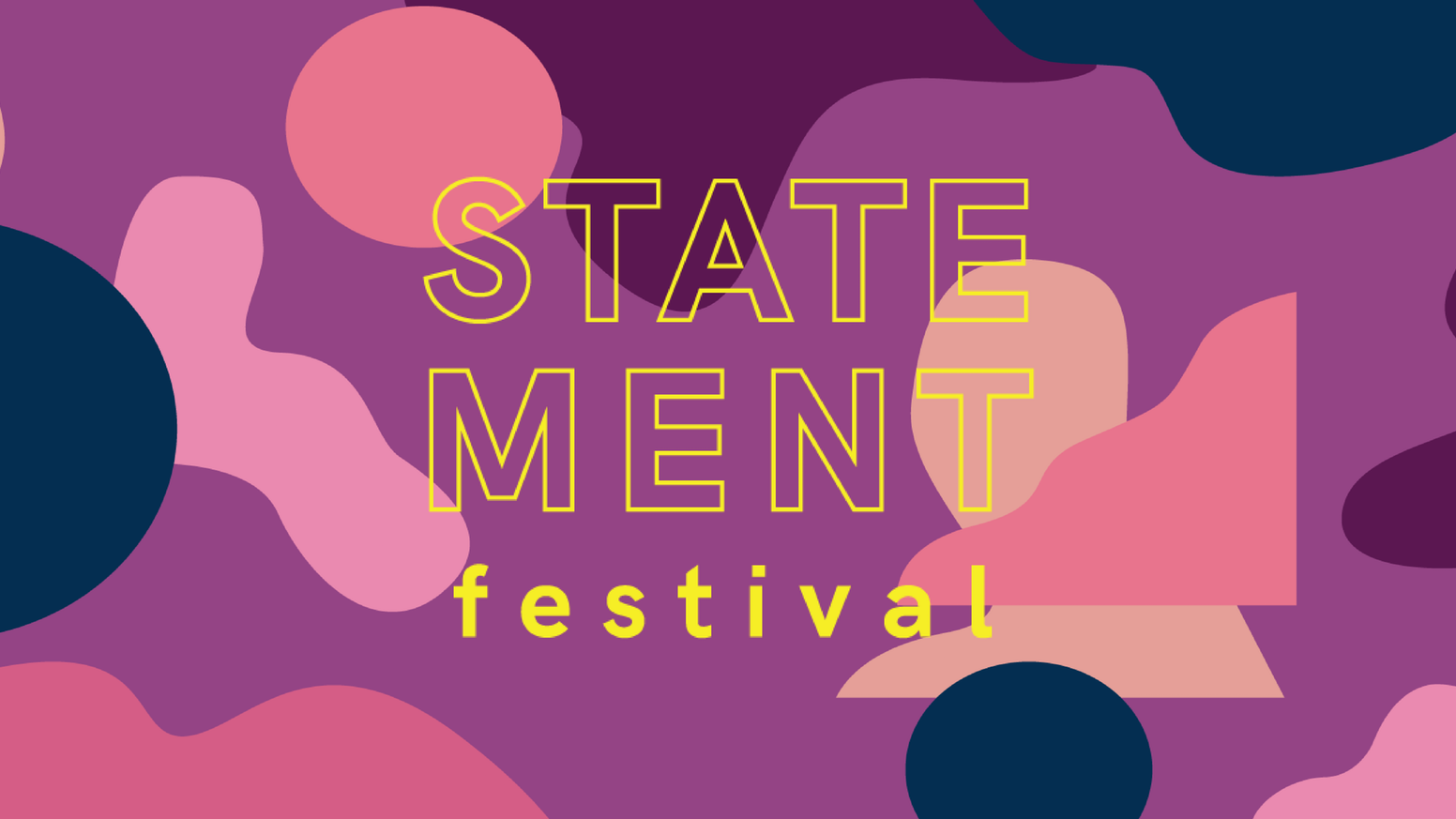 Sweden’s potential first all-women festival just reached an important milestone in its financial growth. The effectively titled “Statement Festival” headed by Emma Kyncare and 21 others just reached its Kickstarter Goal of 500,000 Swedish Krona (which amounts to about $61k), making the only remaining challenges getting everything organized and selling tickets for the inaugural event. Kyncare celebrated on Instagram:

The idea of Statement Festival came about with the multiple counts of sexual assault reported at Bravalla Fest, among many other events. As the name says, this cisgender male free show will make a statement about the ideal nature of a festival environment for women, also featuring an all-female lineup. Learn more about the festival’s progress through their Kickstarter page.