Tale of Us will be releasing their debut album, Endless, via Deutsche Grammophon on March 31st, 2017. Matteo Milleri and Carmine Conte have been making their own staple in the dance music world under their duo name, Tale of Us. Championing the sounds of progressive, emotional and dark tech-house/techno on labels such as Life & Death, R&S, and their own Afterlife, the two have created their own signature sound since they stepped into the spotlight in 2011. Their Afterlife imprint features releases by the likes of Recondite, Monoloc, Mind Against, and Vaal.

“A haunting mix of otherworldly textures and melodies embedded in a contemporary sound.” – Deutsche Grammophon

Endless will be released by Deutschhe Grammophon on March 31st, 2017. 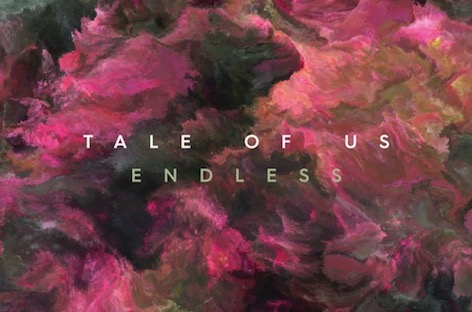