Woah!! A Deadmau5 Academy LA set? Never thought I would hear those words.

The one and only Deadmau5 will be premiering his new Cube V3 for the first time in the West Coast for 5 straight nights at The Hollywood Palladium this weekend, which have all sold out. Luckily for us, we’ll also be getting a seventh mau5 show as he’ll be DJn as Deadmau5 inside Academy LA on Friday, September 27th immediately after his Palladium show as the official after party. So for those who can’t get enough of the Mau5 in one week, this ones for you.

Crazy to think Deadmau5 will be at Academy LA for the first time ever. Tickets to Deadmau5 Academy LA are NOW on sale!

Want to win TWO tickets? Comment below with your favorite Deadmau5 tracks of all time 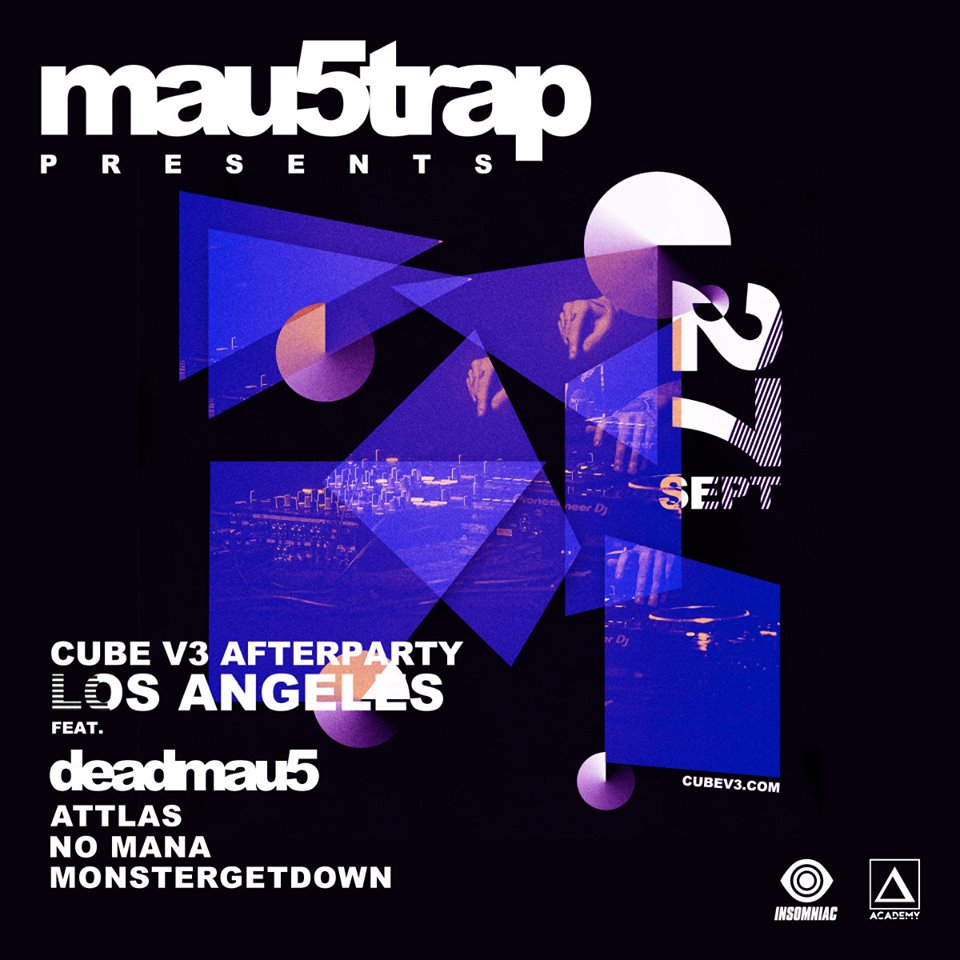