Insomniac announced the return of its fastest growing brand and North America’s largest dedicated trance gathering, Dreamstate SoCal 2018. Making its way around the globe to six cities and four countries since its inception in 2015, Dreamstate will bring thousands of fans home to the NOS Events Center in San Bernardino, CA. on Friday, November 23rd and Saturday, November 24th.

But your Dreamstate 2018 Tickets below!

Which DJs do YOU want to see make the lineup this year? Comment below to win TWO tickets 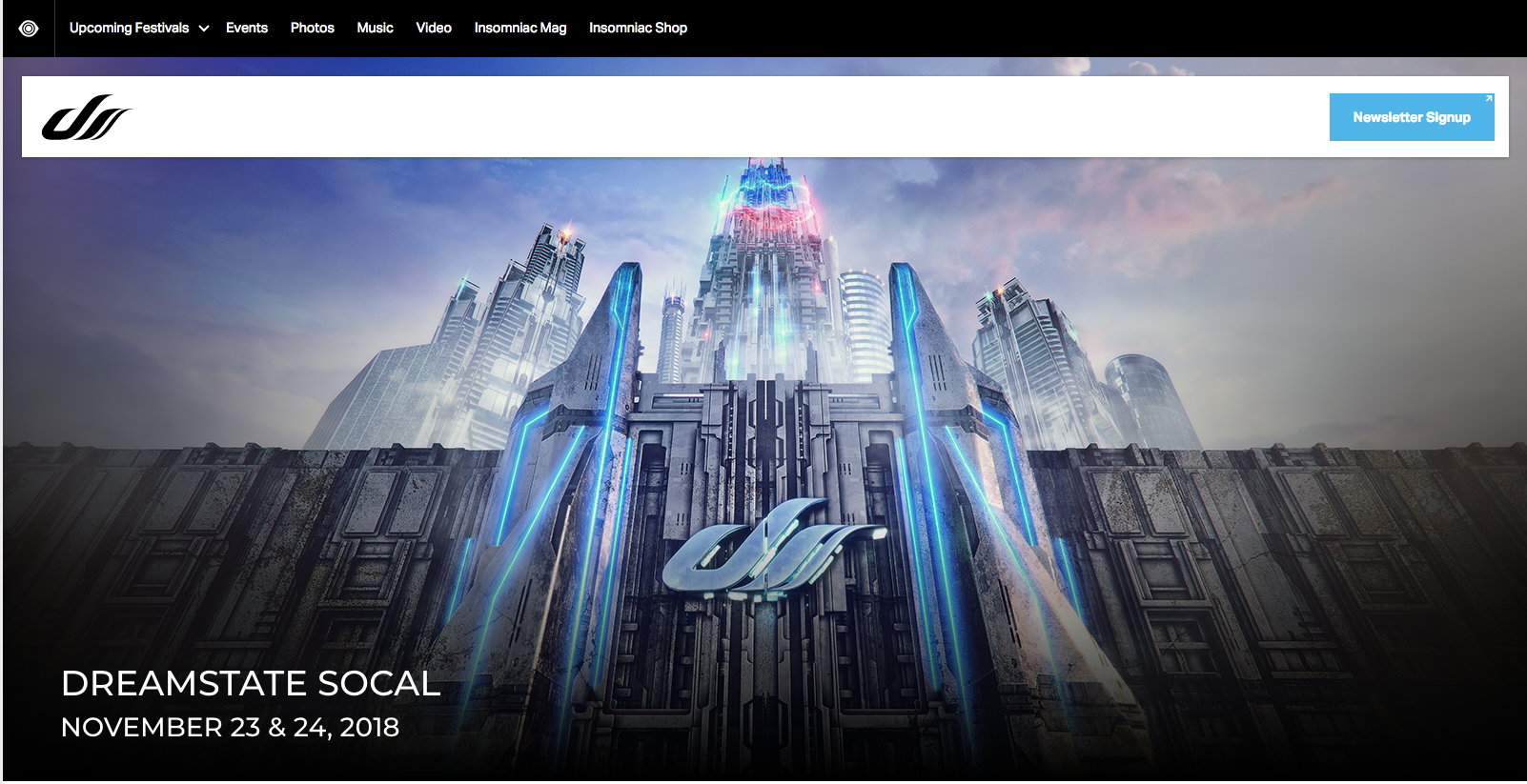