Jauz isn’t afraid to go back to his roots, and his latest announcement of shows promises just that. The hilariously titled “Bite America” Tour has more of a UK flavor to it than anything. In addition to his own set, he will be supported on the two month tour with Skepsis and Holy Goof- two producers who have never spun in the states before. So be prepared for two heavy nights of bass when they headline EXLA and ACLA this November. 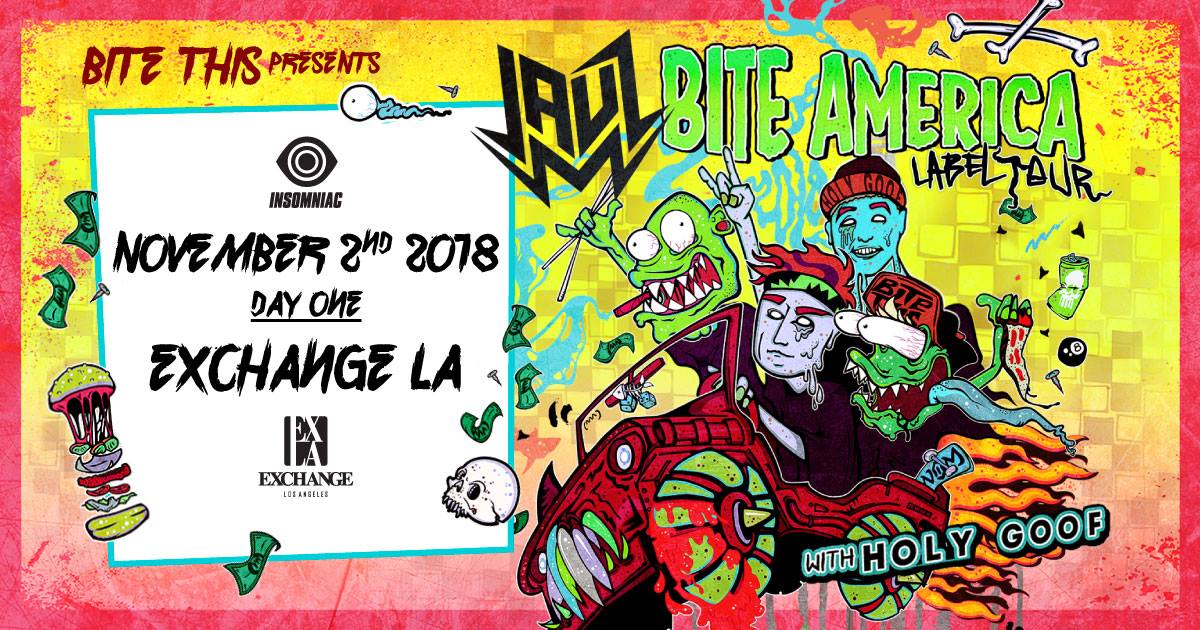 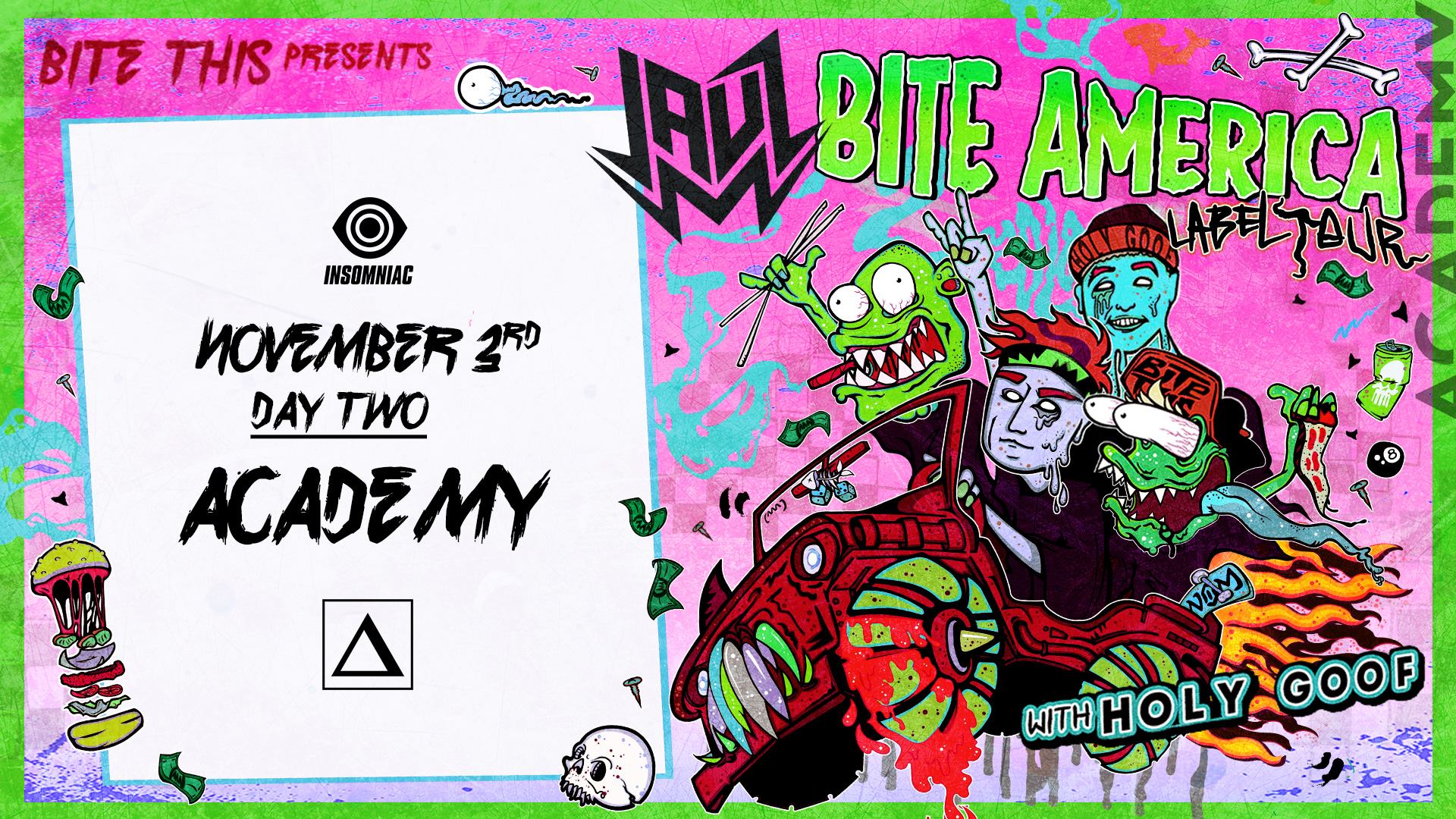 4B & Friends Park N Rave Announced For The Month of February