Jauz has been on fire for quite a while- rare for someone with an affinity for sharks. The LA producer and labelhead won’t let Nocturnal Wonderland stay at the top of his experience list for long, as he just announced a brand new tour for winter 2020, the Dangerous Waters Tour . The venue in question? No other than the Shrine Expo Hall in Los Angeles. At this point, an arena that size is the only place that could fit a crowd of passionate fans. Support for this show has yet to be announced, but one look at his label’s roster makes the possibilities numerous. Any combination of names like Holy Goof, Axel Boy, Goshfather or the other several artists who’ve released on the imprint would be a pleasure. 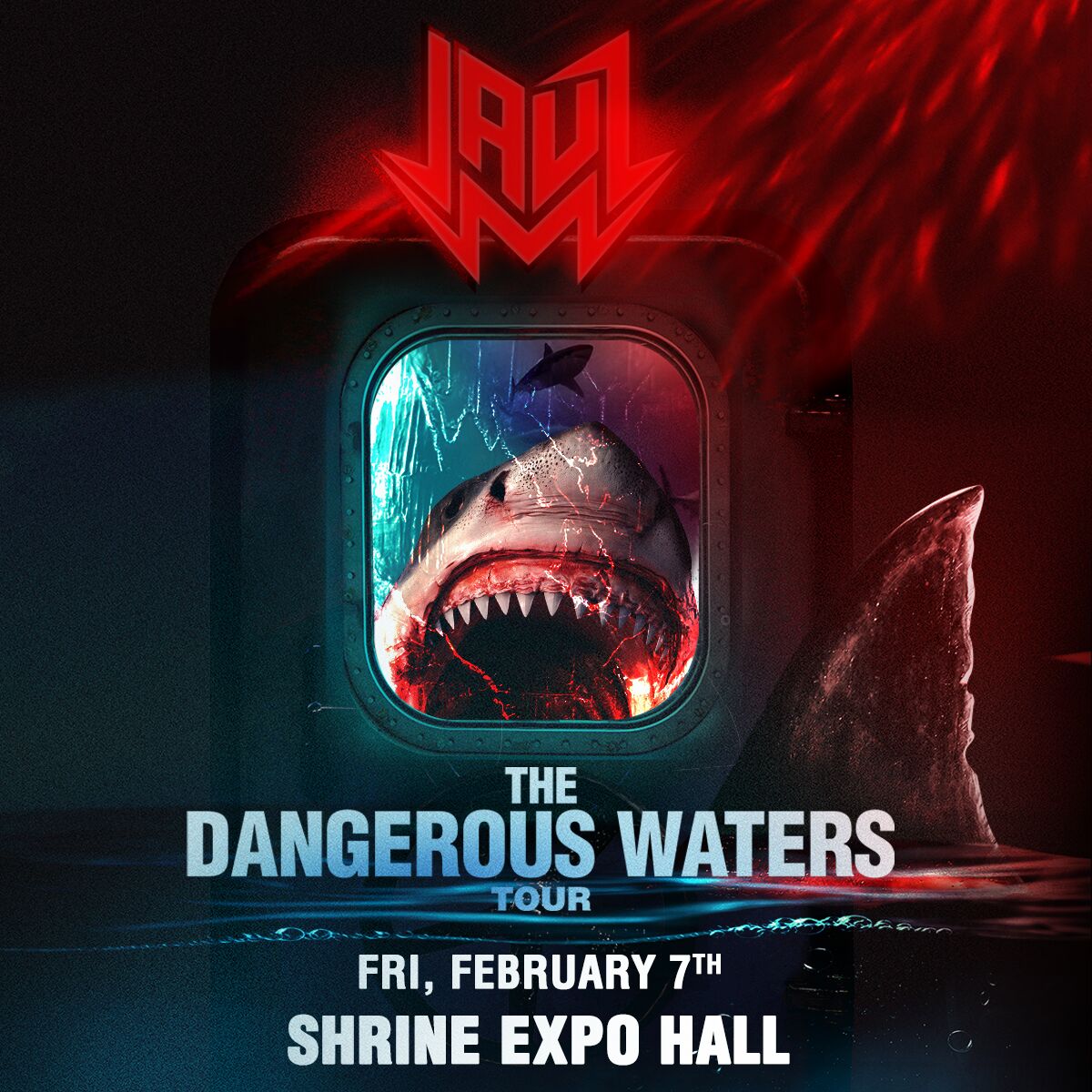