Global Dance Electronic (GDE) is turning the ripe age of 9 years old this July, and we’re going to celebrate with style…but more importantly, with globetrotting DJ, JSTJR. At this year’s EDC Las Vegas, he may have set the weekend’s record for the most tracks played in an hour: 51 according to 1001 tracklists, and that’s not including songs and acapellas included in mashups. There were several IDs and potential unreleased remixes in there as well, including an insane ID that followed a hilarious hate mail intro. The infectious sounds he played out on the speedway is enough to make you want an extended set with him behind the decks. JSTJR will be shutting down La Santa in Orange County on Saturday, July 27th, and tickets are bound to fly off the shelves fast.

Listen to the mix below if you need convincing and grab tickets now. 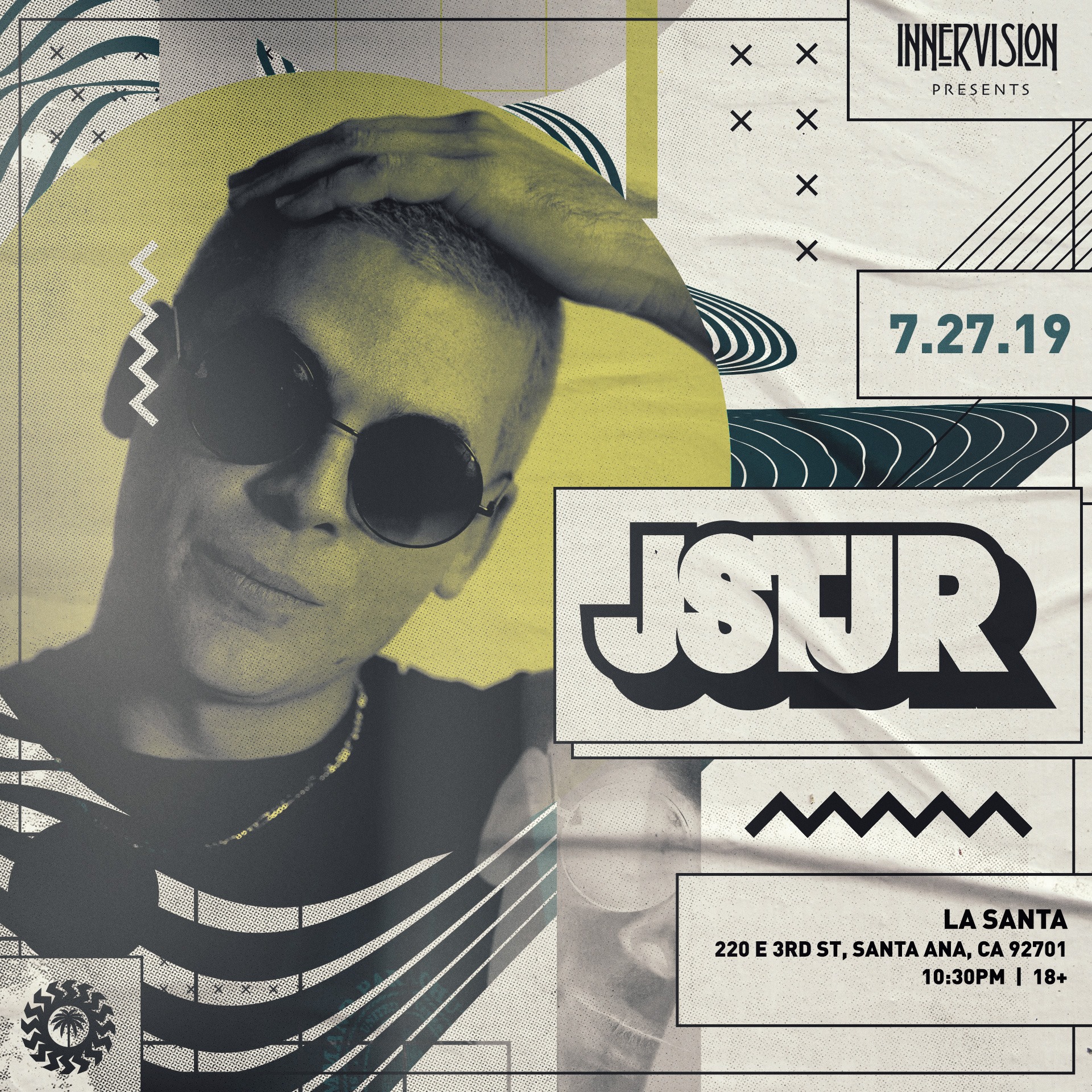