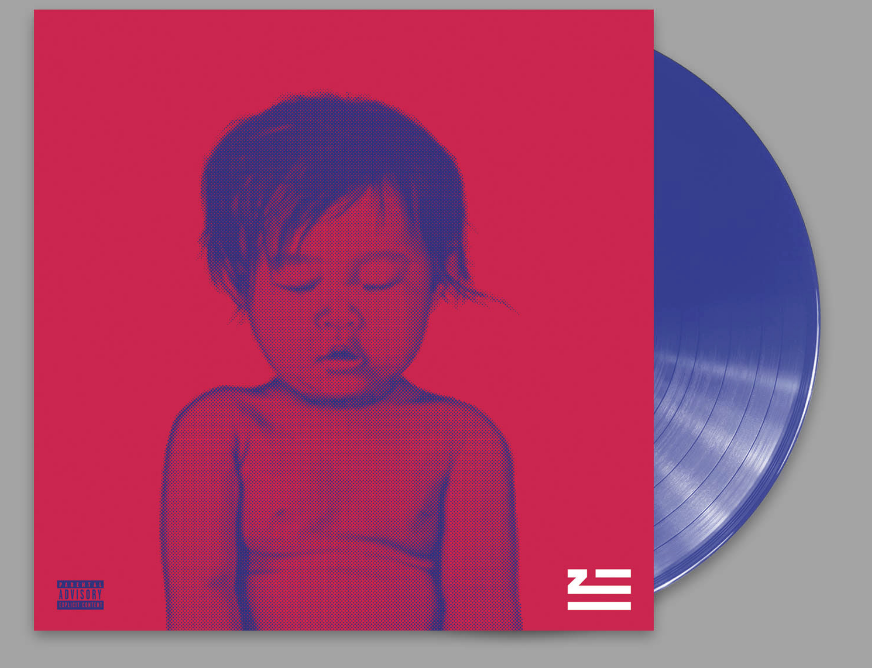 Gammy-nominated producer ZHU has announced his eagerly-awaited debut album, GenerationWhy, will be released July 29th on Columbia Records.GenerationWhy is available for preorder now on iTunes, Amazon and Google Play, as well as a limited edition special color Vinyl LP HERE. Fans who preorder the 14-track album will receive instant downloads of title track “GENERATIONWHY,” “In The Morning” and also ZHU’s collaboration with Skrillex and THEY., “Working For It,” which has been streamed over 78 Million times globally on Spotify. See full track listing below.

ZHU has also unveiled the trailer for his upcoming “GenerationWhy” short film, set to release Summer 2016. Watch the trailer below.

Dubbed “one of the most musically sophisticated of the current generation of dance music producers” by The New York Times, ZHU is set to perform at various U.S. music festivals this summer including Lollapalooza in Chicago, Bumbershoot in Seattle, and Life Is Beautiful in Las Vegas. ZHU recently wrapped up his ‘Neon City’ debut headlining tour where he performed 18 shows in major markets across the U.S., including 2 sold-out shows at NYC’s Terminal 5.