Alyx Ander’s head is in the right place when it comes to making music for the ever-evolving dance floor.  The rising star from Miami is scaling the nation playing out his latest single Casually on Spinnin: a warm summer anthem featuring the vocals of Maria Z that became the number one requested song on the label’s Spring 2018 compilation, in addition to support from Don Diablo and Mistajam. He had the distinct privilege of opening all of EDC on Sunday, playing a set before MK at the festival’s pre-party in Cosmic Meadow. That’s a sweet way to kick off your career on the festival circuit if you ask us. 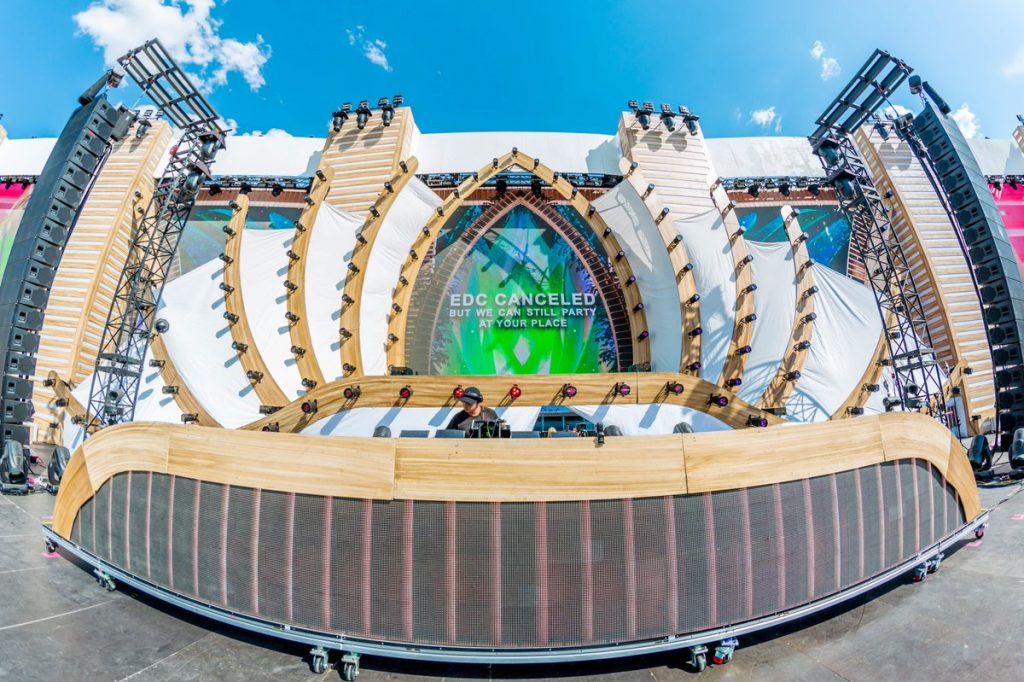 Ander took behind the EDC decks like any seasoned pro would, knowing exactly how to keep such large and diverse crowds going. His first task during his main EDC set was to get bodies grooving as they filtered in, no matter what stage they may decide to hit first when the festival opened it’s doors. “What was interesting about Cosmic Meadow was that I went in with stuff that was a little bit more driving and melodic,” he says. “Having so much respect for MK, I didn’t want to do stuff that’s too different than from what he would do.” Ander dropped an eclectic set of feel-good house music, which is an appropriate way to start any 12 hour party. 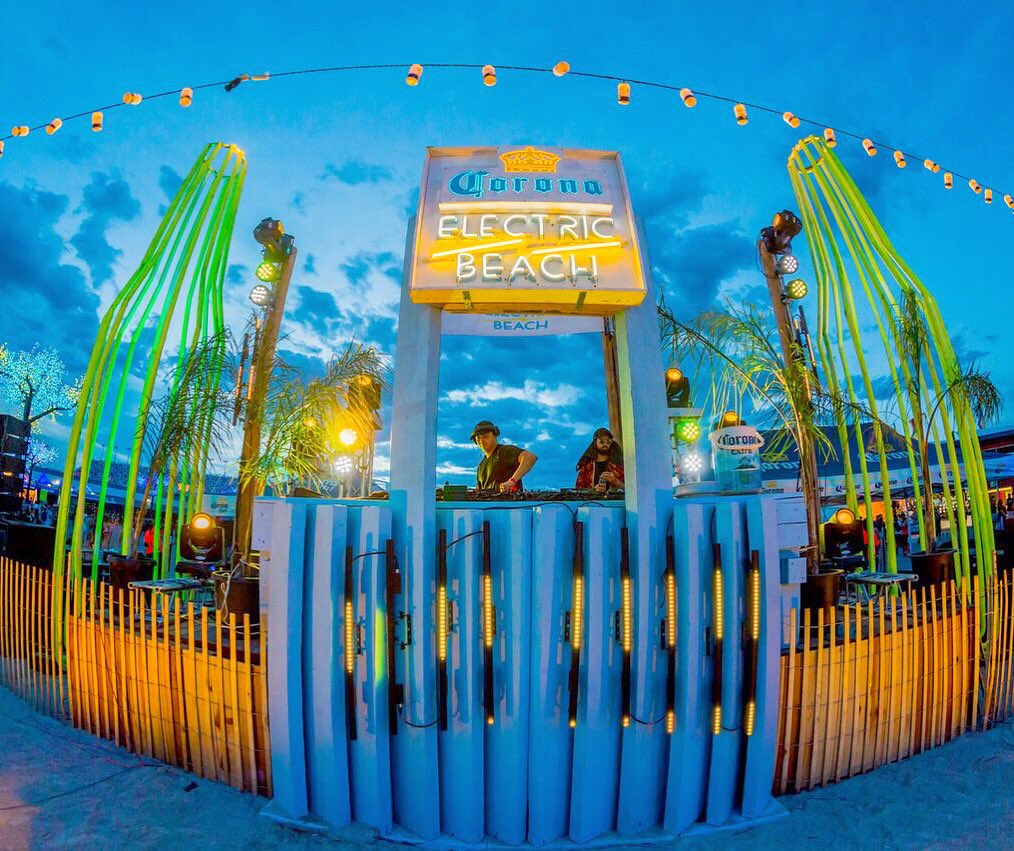 About an hour after that, Ander went behind the decks at Corona Electric Beach with a new objective: rope in the wandering souls on the speedway to a well soundtracked poolside experience. His plan for reading the crowd is simple and effective: “When I’m playing a set I’m dancing non stop—that’s actually  probably why I’m kind of exhausted right now! I literally just danced two hours in a row,” he says. “But if I’m dancing and they’re not- than that’s an issue.” This strategy proved successful, as several new bodies found their way groving into the sand while walking by.

This organic approach to DJing is complimented by his consistent release of quality work. In addition to Casually, Ander’s carefully crafted originals include releases on Nettwerk including Wake Up for the Night, as well as Hush on Armada Deep. Overall, a track based on a vibe that inspires him takes priority over everything else. “It’s more about what emotional state I’m in rather than anything else,” he says. “When you look at when the tracks  have come out, they haven’t fit the mold of what’s popular at that time.”

As it turns out, his single on Armada has a successor: a remix for Armin Van Buuren’s newest tune, Blah Blah Blah.  “After Hush came out they were really happy with how it went,” he says. “I was just kinda like forget it, I’m going to just reach for the stars. I told them I’d love to remix Armin’s newest single…they said yeah…and I was like ‘Shut up. Really?’” The most important thing he advises other artists to keep in mind when reaching out like this is to remember that all artists are human beings.  Needless to say, Ander is only going onward and upward thanks to his courageous stride to make the festival dance floor an even better place to party.

Follow Alyx Ander and Maria Z. on Spotify now and pay a very close eye to Armada Music for his remix of Blah Blah Blah.