Though LA J-Pop duo Bakénéko revealed their first new single today, they have a wealth of experience with music. Known as B(Brandon) & M(Mai) individually, the two work in the film industry and have songs that see airtime on Amazon Prime TV, E! Network and Facebook Watch. The two have even more projects down the line for shows on Netflix and Apple TV+. B works as a composer and producer, while M does songwriting and sound design. The two resolved to combine their respective talents to form Bakénéko, named after a Japanese yōkai(or supernatural spirit) that resembles a cat. 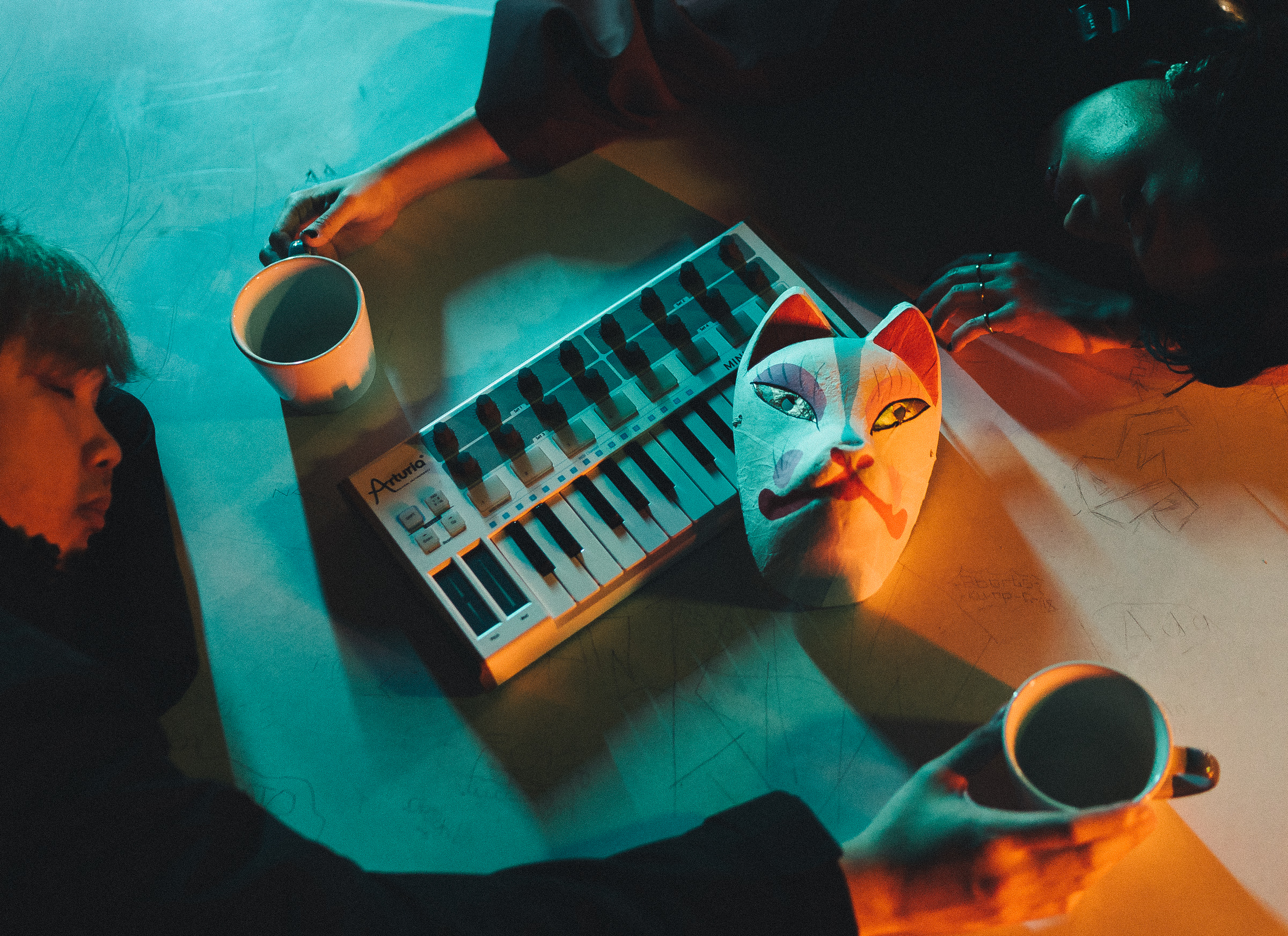 The duo’s breakout single is Remember, which carries an influence from the stylings of Porter Robinson and CHVRCHES. With its euphoric chords and edgy lead synth/guitar melodies, the production could fit right into a number of festival atmospheres. The lyrics are just as arresting as the beat, with heart wrenching verses in Japanese and a captivating chorus sung in English. The song’s core message revolves around finding common ground and love for one another, despite the inevitable tension that comes from personal conflicts.  M talks about her influences for her songwriting in this new project: 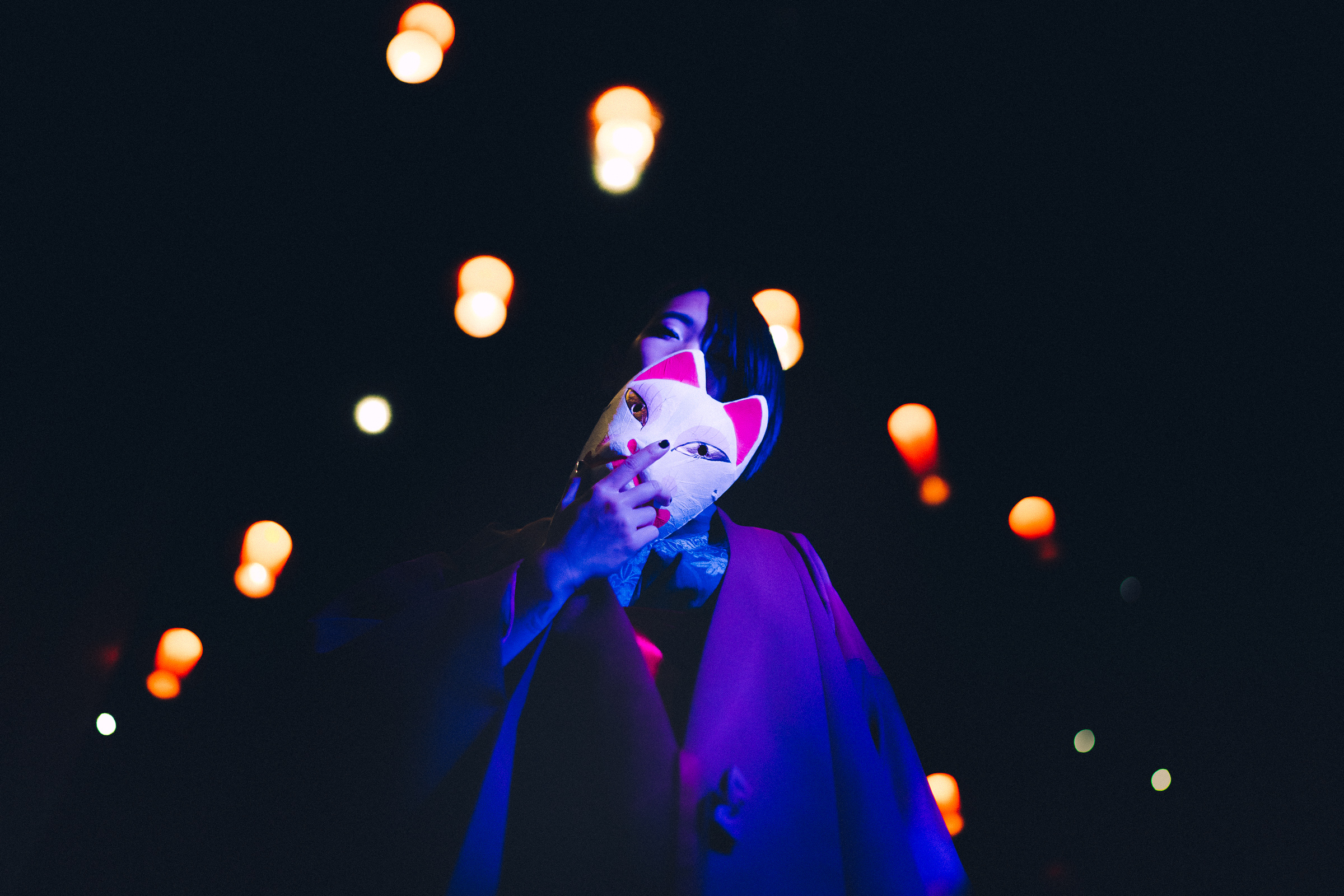 “Until the viral growth of anime, I grew
up shunned by two cultures. Wielding
both languages is me finally embracing
my Japanese heritage and American
upbringing. Both have flaws, both have
wonders, and that’s ok. I’m ok.”

This is a striking start for Bakénéko; we hope to see them on a lineup somewhere very soon. Take a listen to their single below and drop them a follow via their Soundcloud!

The two also promise a load of Yamikawaii escapades via their Instagram and #otaku shitposts via their Twitter.