The twelfth installment of this fan-favorite event will make its anticipated return to Southern California at the NOS Events Center in San Bernardino on Friday, March 24th and Saturday, March 25th, 2023. The two-day event will lead fans on an other-worldly journey against the vivid backdrop that welcomes five stages to its 2022 experience, alongside Queen’s Domain, Mad Hatter’s Castle, Cheshire Woods, and Caterpillar’s Garden. Dance music’s most notable acts will provide the soundtrack from high-energy sets as fans transcend upon an adventure of costumed characters and larger-than-life art installations.

Beyond Wonderland 2023 Tickets will go on sale in January, so be prepared to lock down your passes come the new year. 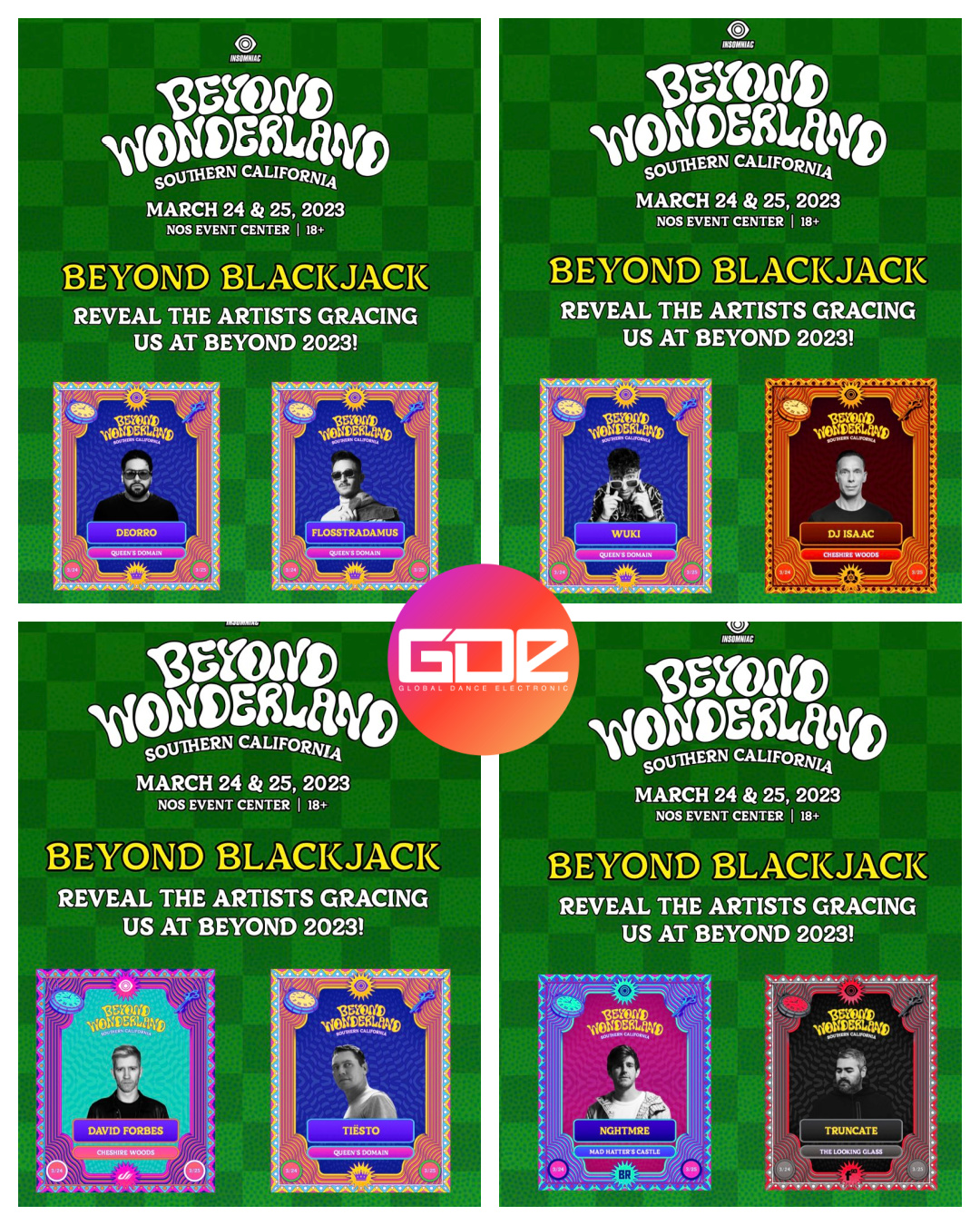 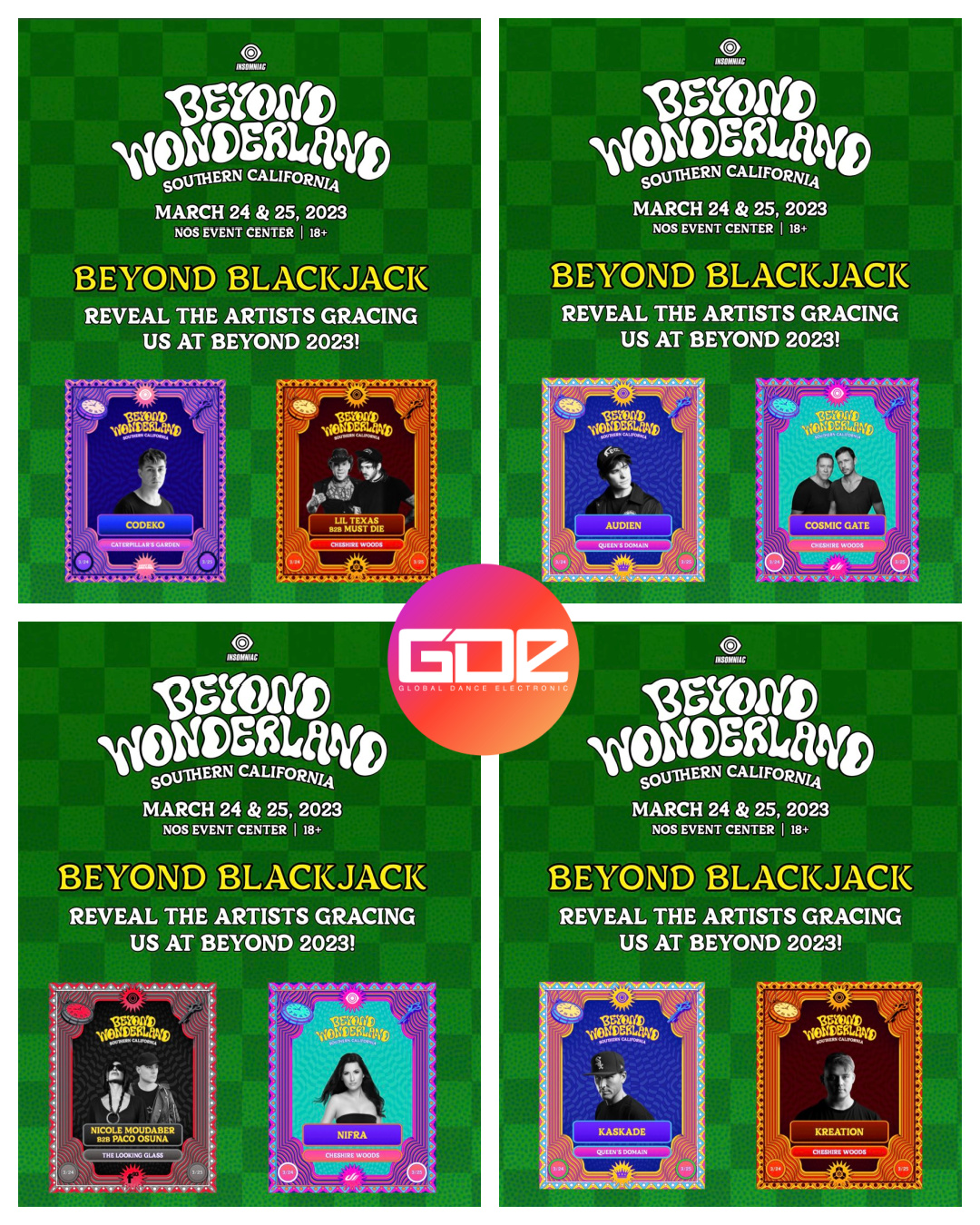 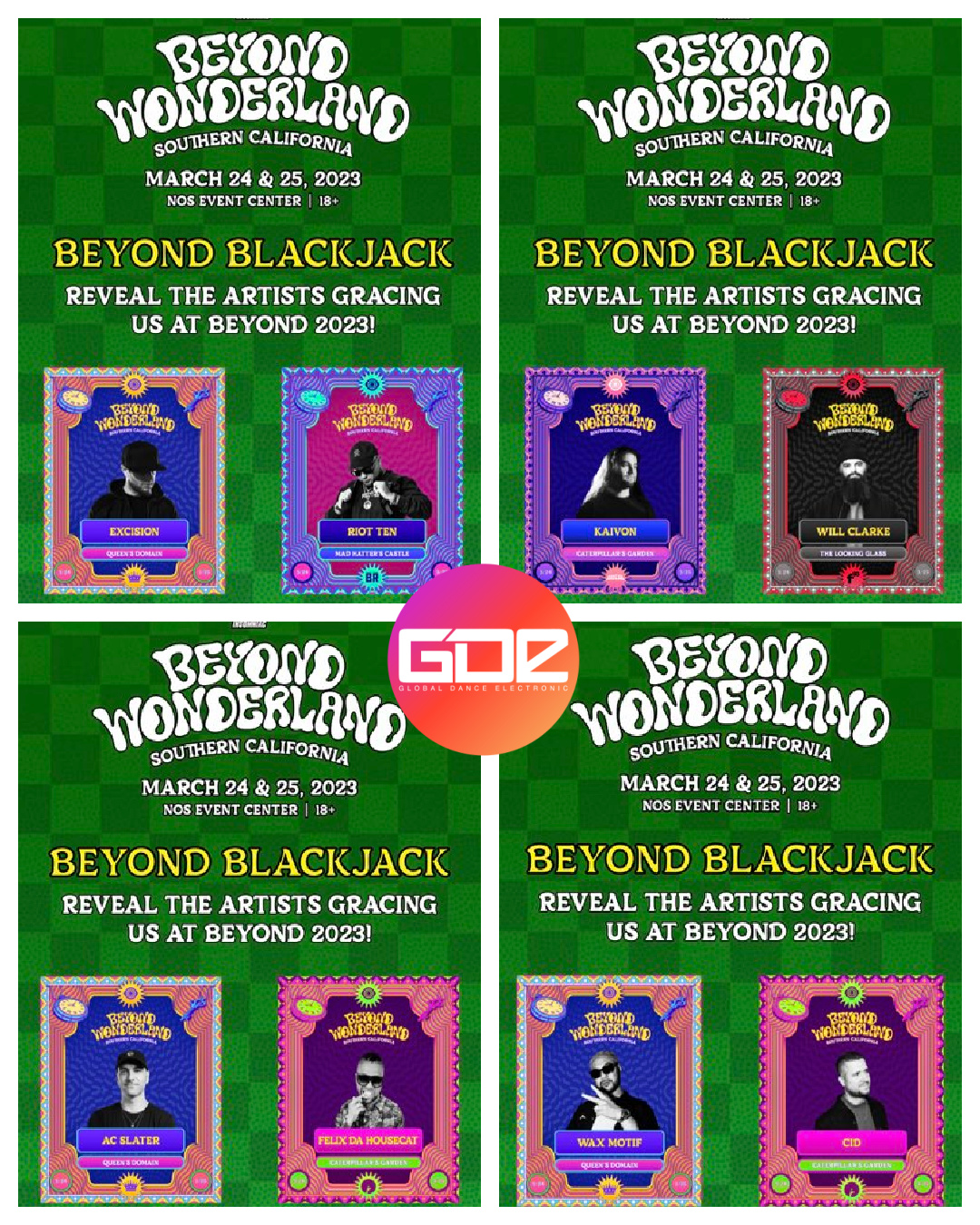