UPDATE: Calvin Harris cancels two more major Vegas shows at both Hakkasan and Omnia during one of the biggest weekends in Las Vegas, Memorial Day. Seems Calvin is still recovering from his crazy accident last weekend and might still be shaken up, just like all of us would be.

According to articles published by TMZ, Calvin Harris was involved in a violent accident when a VW bug crashed into his SUV. Calvin sustained injuries include “a laceration on his face that was bad enough to require attention” Calvin’s team has also confirmed the accident on his Facebook page, stating he would need rest and that his performance at Omnia would be cancelled.

Calvin suffered a laceration on his face that was bad enough to require immediate attention. Paramedics took him to an L.A. hospital. We’re told he wanted a private room, and when they said one wasn’t available he hopped off the gurney and left …”against medical advice.” – TMZ

We wish him and the other passengers a speedy recovery.

Images from the major car crash Calvin Harris was in surfaces online. 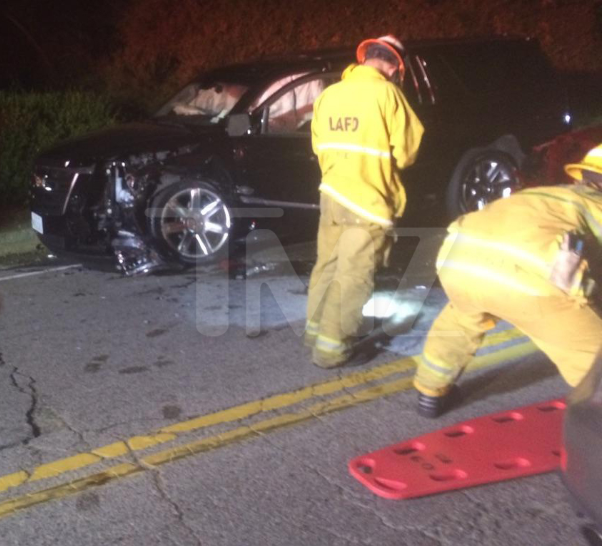 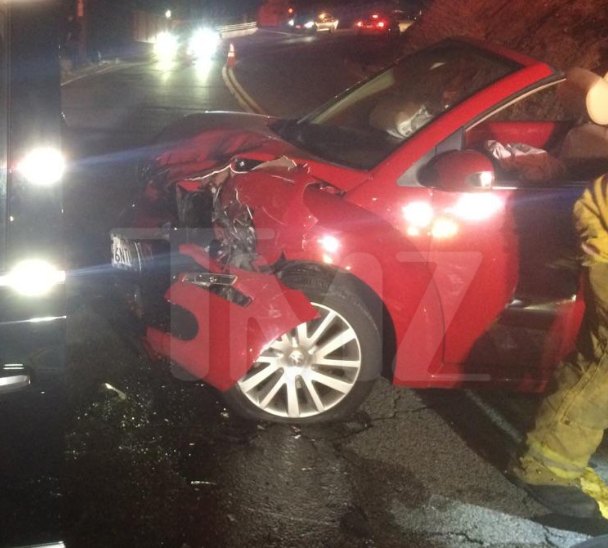 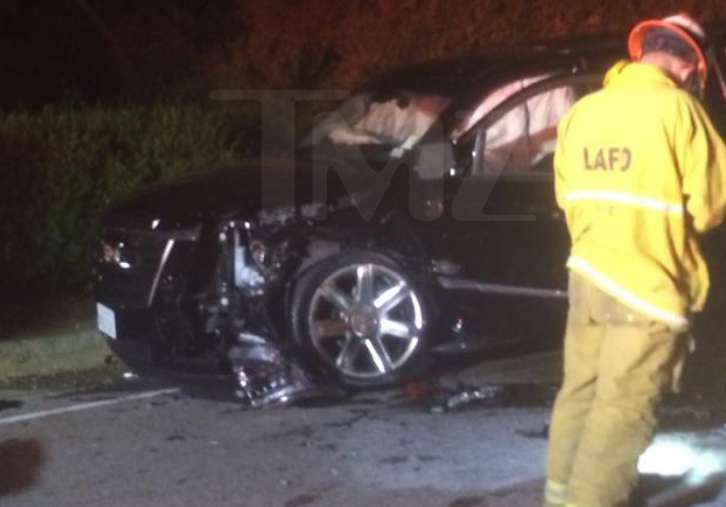 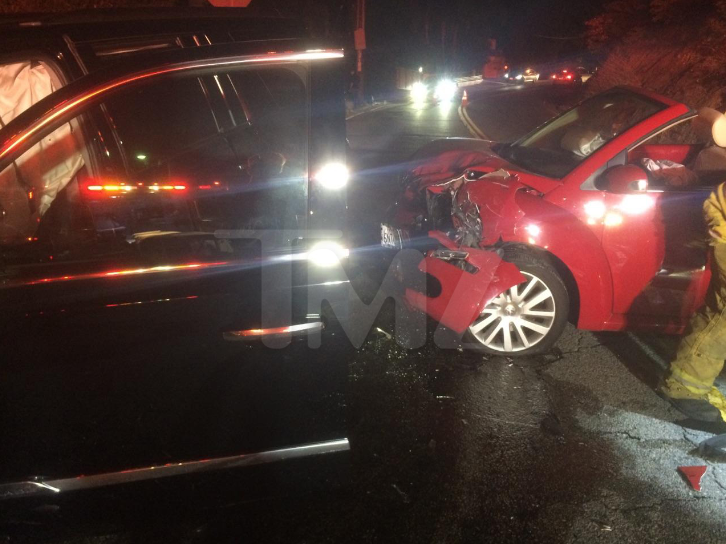 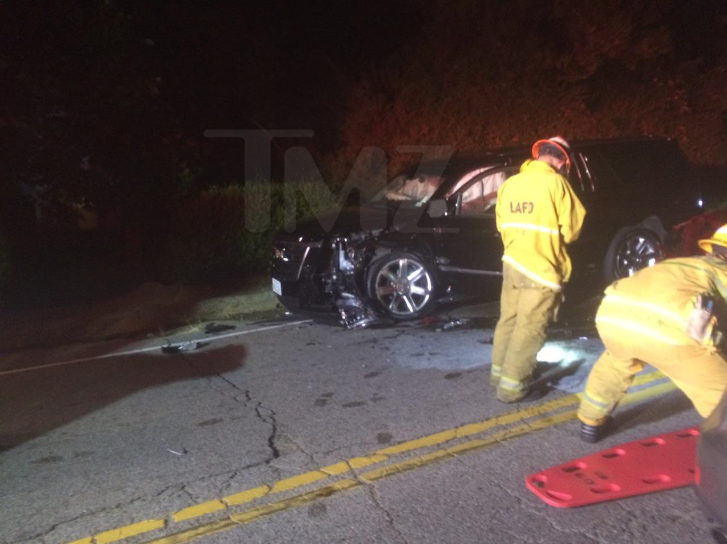 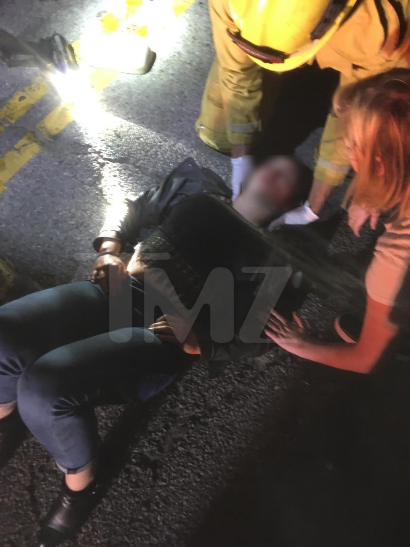