After announcing his merch collaboration with Insomniac on an official press release to be exclusively sold at Countdown NYE, and pretty much giving it away on the merch, Deadmau5 will perform for the first time at an Insomniac Festival in over seven years, Headlining Countdown NYE on December 31, 2017, with his massive Cube 2.1 Production that has swept North America all year. Yes! Deadmau5 is bringing his famous Cube to the NOS Events Center, which he will also be ringing in the New Year as he’s set to perform during the midnight countdown.

Catch Deadmau5 at the RESOLUTION stage this Sunday at 11:10PM. Secure your tickets today!

Joel Zimmerman, more commonly known as deadmau5, is one of the world’s most respected electronic music producers of modern times. Enjoying international chart success with his platinum-certified single “Ghosts ‘n’ Stuff,” as well as “Professional Griefers,” “Sofi Needs A Ladder” and “I Remember,” he has also released six critically acclaimed albums: W:/2016ALBUM/ and > album title goes here < (both reached #1 on the Billboard Dance/Electronic Chart), 4×4=12 (recently recognized for having sold over 1,000,000 copies in the United States), For Lack Of A Better Name, Random Album Title and while(1<2). The multiple JUNO Award-winning and GRAMMY®-nominated artist’s ability to push the boundaries of his talent grows at an equal rate to his fan base, which counts almost 15 million over his combined social media channels. In 2016, deadmau5 leaped into the virtual reality realm with Absolut and released a massive sample catalogue with Splice while performing major festival plays throughout the world. This summer deadmau5 celebrated the 10 year anniversary of his mau5trap record label and recently completed the second leg of his ‘lots of shows in a row’ North American tour with his new Cube 2.1 production. Look for a new album in 2018 and more exciting things to come from deadmau5 soon. 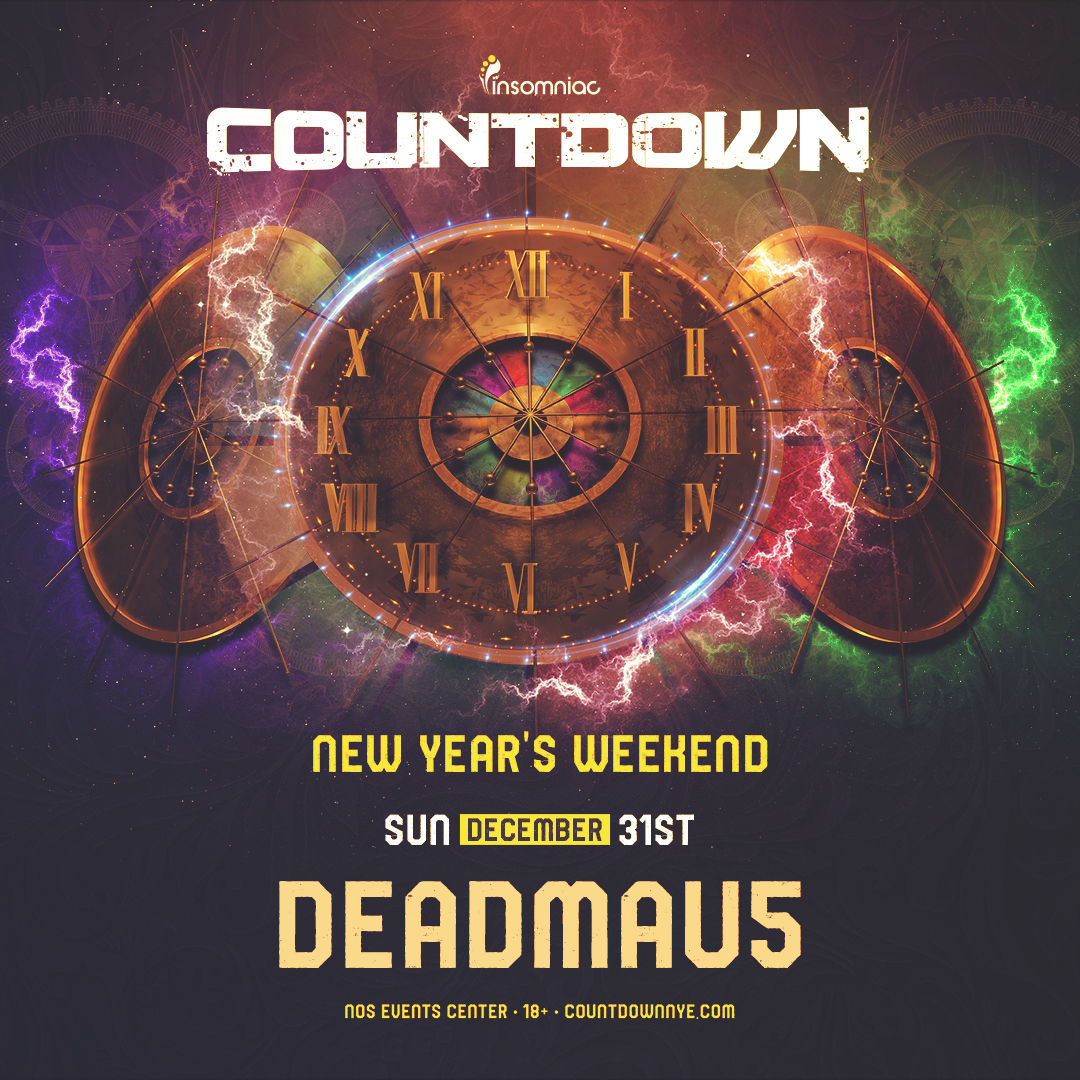