The San Diego-based dance music collective, Desert Hearts, celebrated their 4th annual spring festival in sold-out fashion. Thousands of their avid followers ventured off the grid to the Los Coyotes Native Reservation for Desert Hearts legendary party, where one main stage played nonstop dance music for 72 hours. Cut off from cell phone reception and the social turmoil from the outside world, newbie and veteran festival revelers alike found themselves in a community to start anew. The OG Desert Hearts curators, Mikey Lion, Lee Reynolds, Marbz and Porkchop, could be found anywhere around the festival grounds and fully immersed in the world that they helped create. 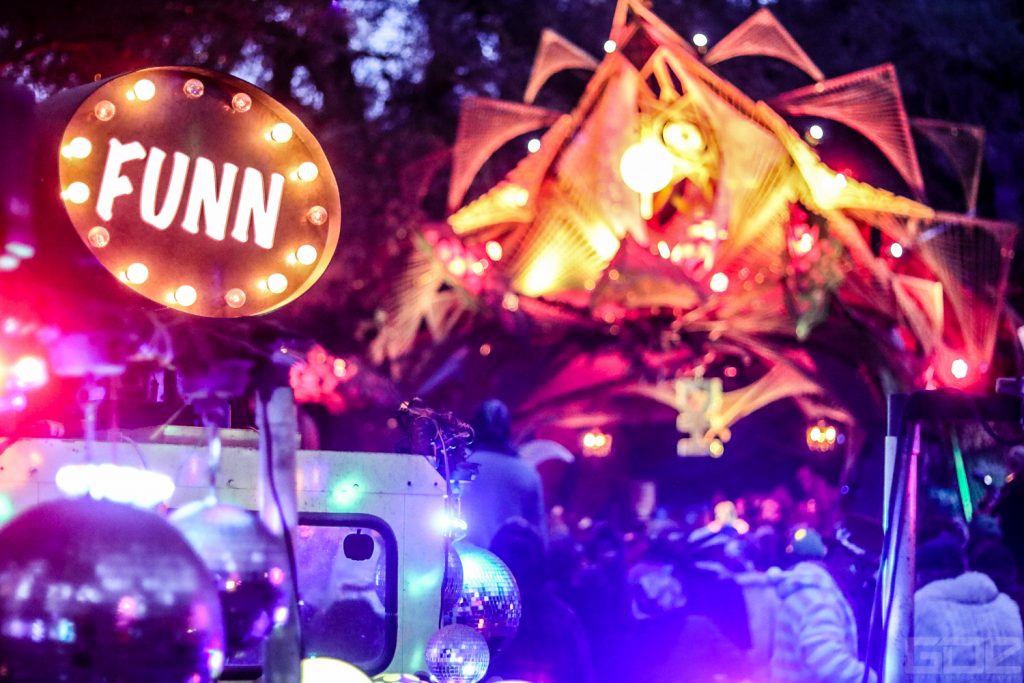 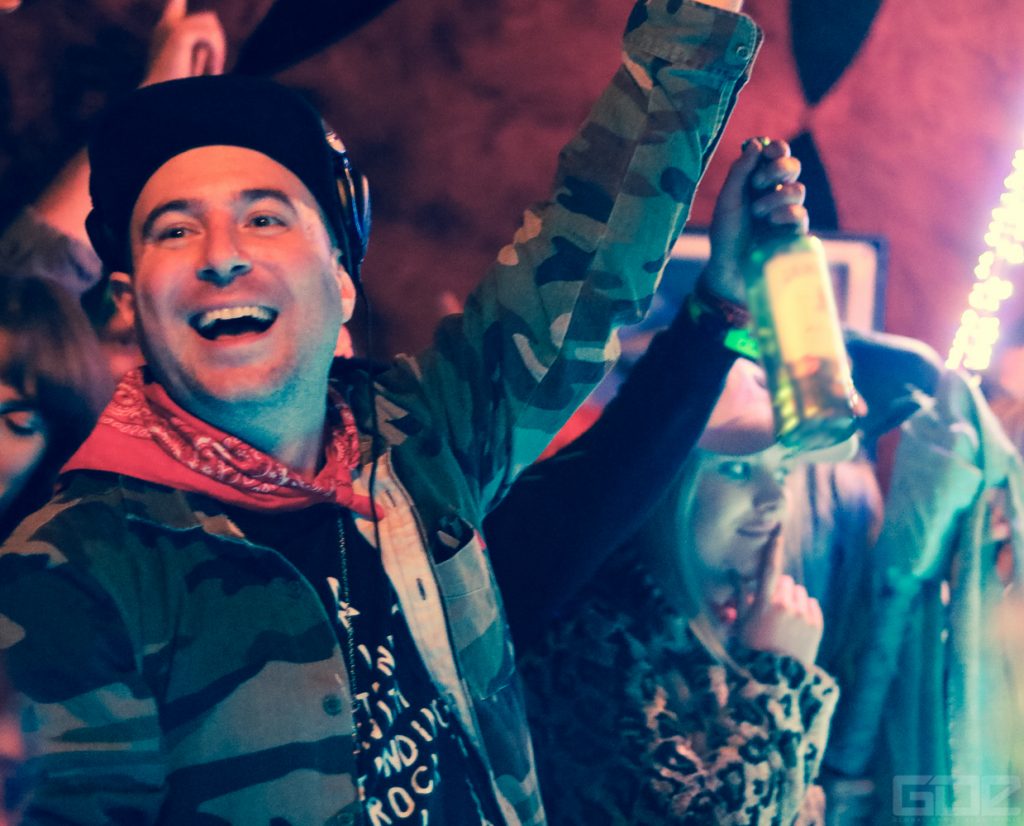 Unlike most commercial festivals, Desert Hearts is not one for the consumers. No, the festival’s repeated message, outside their most common credo for the love of house and techno, promoted sustainability and a ‘pack-in, pack-out’ rule. Setting such ‘give more, take less’ community norms encouraged all Desert Hearts attendees to leave the native lands in a better condition, as if the festival’s occurrence left the lands in a better condition than before it took place. Did it work? We think so, especially since most of the attendees themselves could identify with greener, self-sustaining efforts. In our recent interview with Desert Hearts performer, Dave Seaman, Dave related the festival as a mini-Burning Man, due to the free-for-all, yet self-preserving characteristics of event. 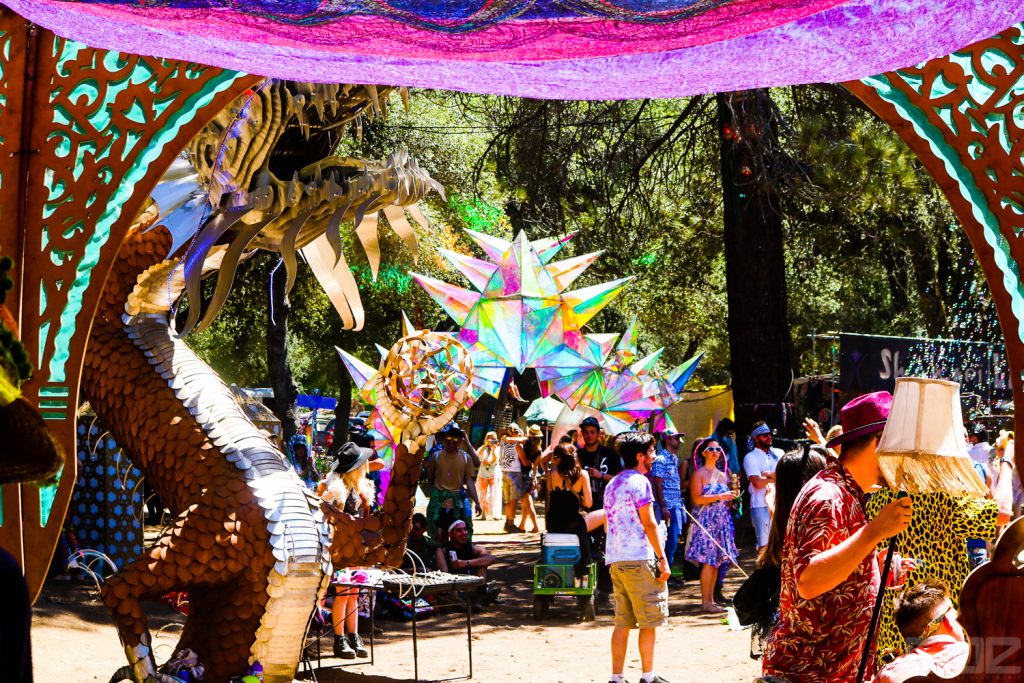 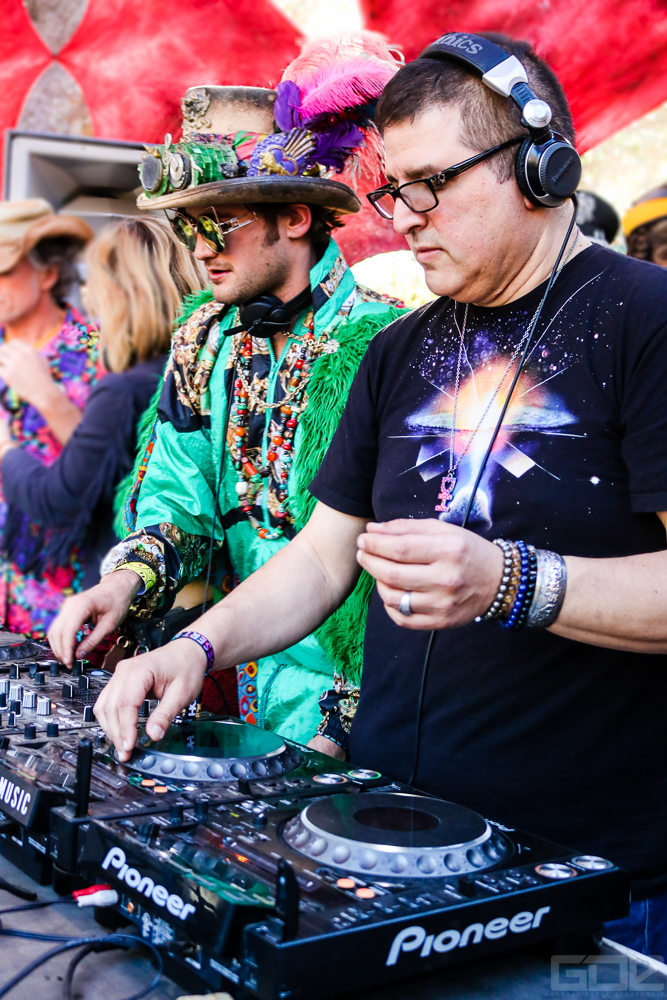 Out of the 4 days of the festival (5 if you chose to get early arrival), music played out by critically-acclaimed DJs and producers from all over the world. Although you could not go wrong with any of the performances that occurred throughout the 96 hours of Desert Hearts, crowd favorites included Monolink, who incorporated live vocals and instrumentation; Dave Seaman’s veteran performance; Dirtybird’s own melodic, feel-good DJ, Justin Martin; and of course, the rowdy flavors of the Desert Crew themselves. After we’ve brushed off the dust that accumulated on our feathered hats, we can’t wait to dive back into Desert Hearts.

House, Techno, & Love. We are ALL Desert Hearts. 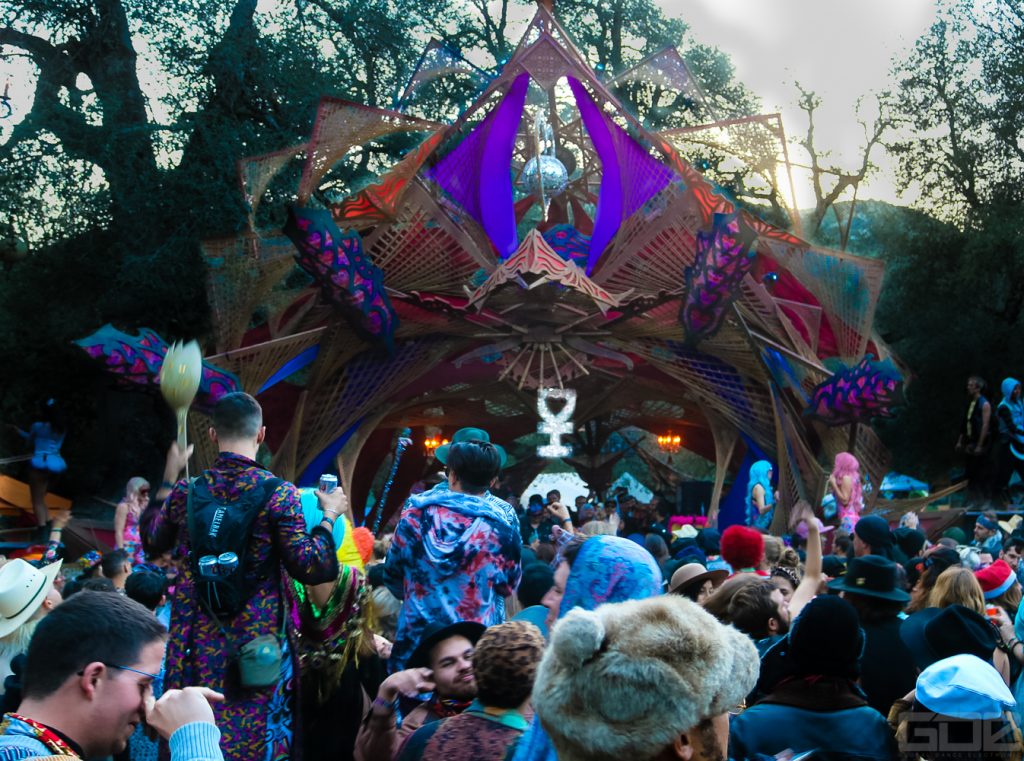 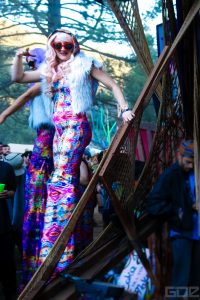