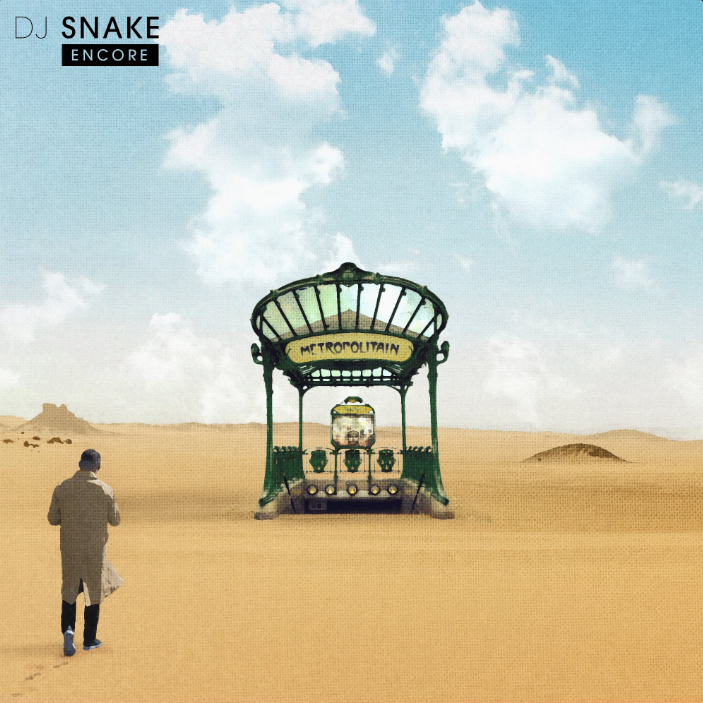 The house next door to you and the office of the First Lady alike are guilty of bumping Turn Down For What. That track and a couple others became the lifeblood of worldwide parties, and DJ Snake is to thank. It’s no question, then, that his first album following all of his mega hits up is named Encore.

With thirteen tracks, this new album promises a plethora of collaborations. The big names that stick out are Justin Bieber, Skrillex, Yellow Claw, and Travi$ Scott. We’re guaranteed to hear some of these singles blow up in the mainstream media and at countless festivals from now till Summer 2017 just like his biggest single, ‘Turn down for what.’ We have a feeling this album might just earn DJ Snake a Grammy win. 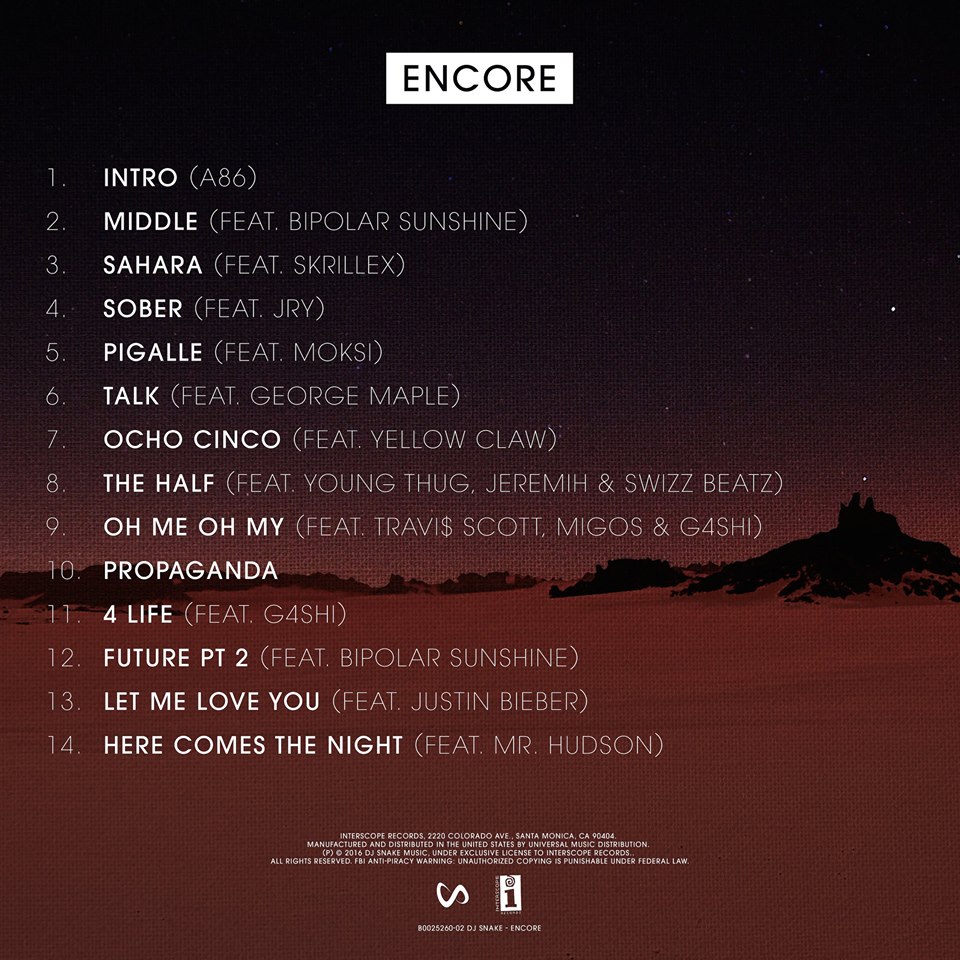