The last we heard from the Australian musician was back in 2019 when he released his mixtape Hi This Is Flume. Since then, he released a few singles and remixes in 2020.

Now, we have a whole new album about to drop.

The album, titled Palaces, has 13 tracks. According to the description, it began to take shape when Flume returned to his native Australia at the beginning of the pandemic. He had been living in Los Angeles and struggling to write music once the world halted to a stop. He settled in a coastal town in New South Wales, and the beautiful setting was exactly the inspiration he needed.

The album has a bunch of collaborators and vocalists from all over the world. We see the likes of breakout stars such as Caroline Polachek as well as people we already know and love that have already worked with him, such as Kucka.

The first single off the new album “Say Nothing” featuring MAY-A is set to drop TODAY at 2PM pst and fans are waiting patiently for the song to drop.

The album is being released on May 20th, and you can preorder it here. 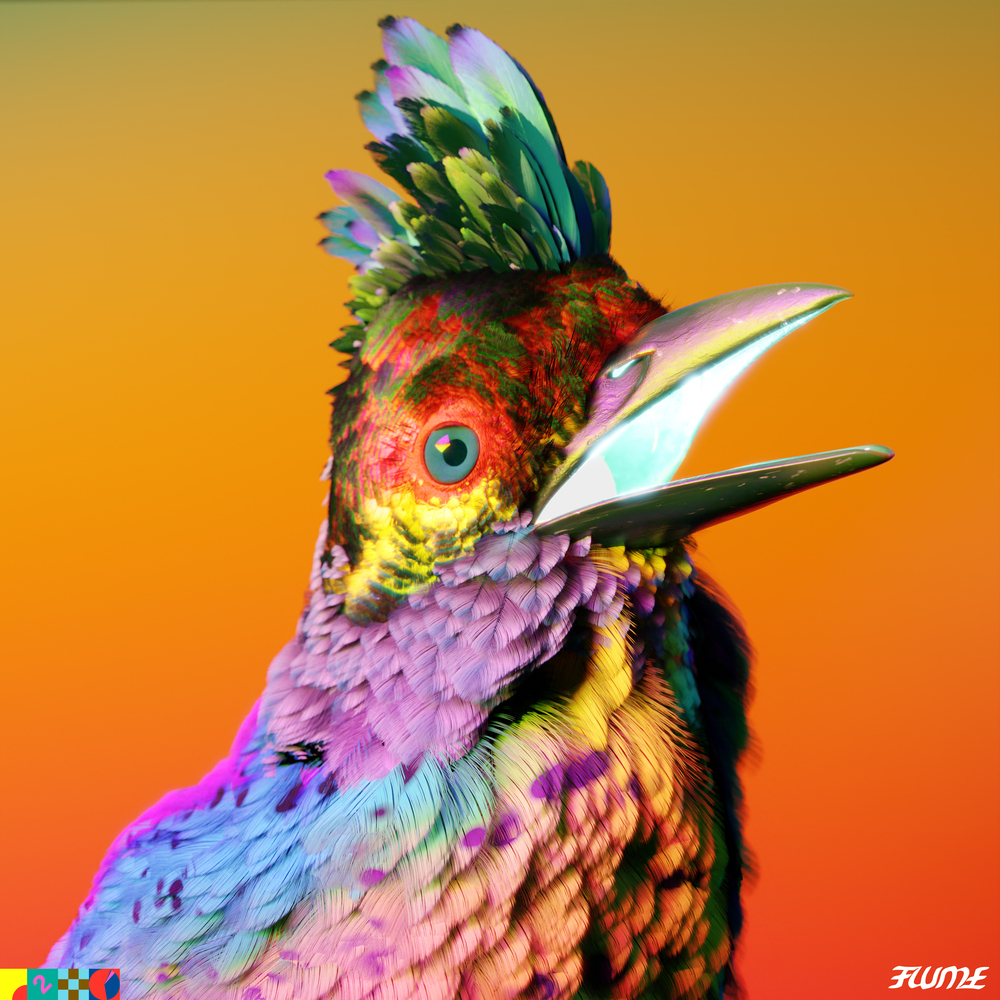