HARD Summer 2017 Set Times are finally here!! In just a few days, HARD presents their 10th Anniversary of HARD Summer, Glen Helen Amphitheater. With set times out now via the official app who will YOU see live during the two day festival? They have just about every genre on the bill to satisfy the much need bass of trap, dubstep, house, techno, and even some groovier stuff for all you disco lovers out there. Download the app’s here – iOS or Android. HARD Summer 2017 Set Times are below and be sure to leave a comment on your DJ conflicts? 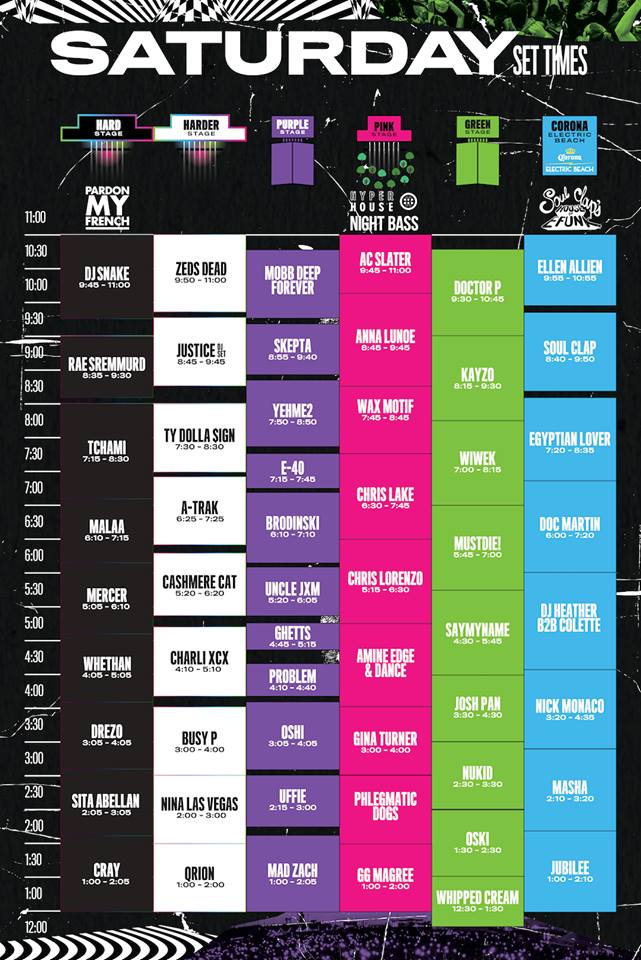 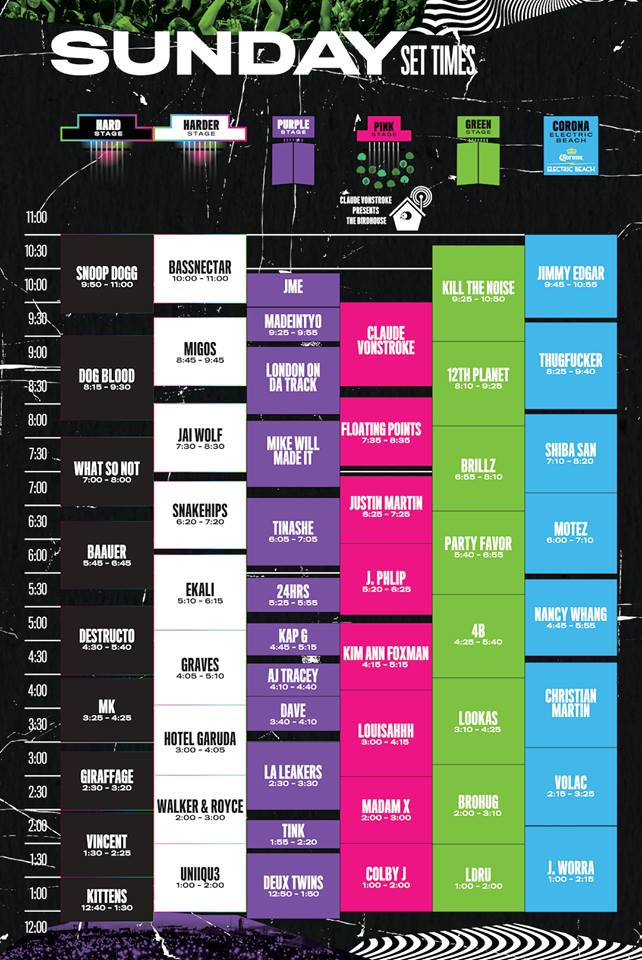 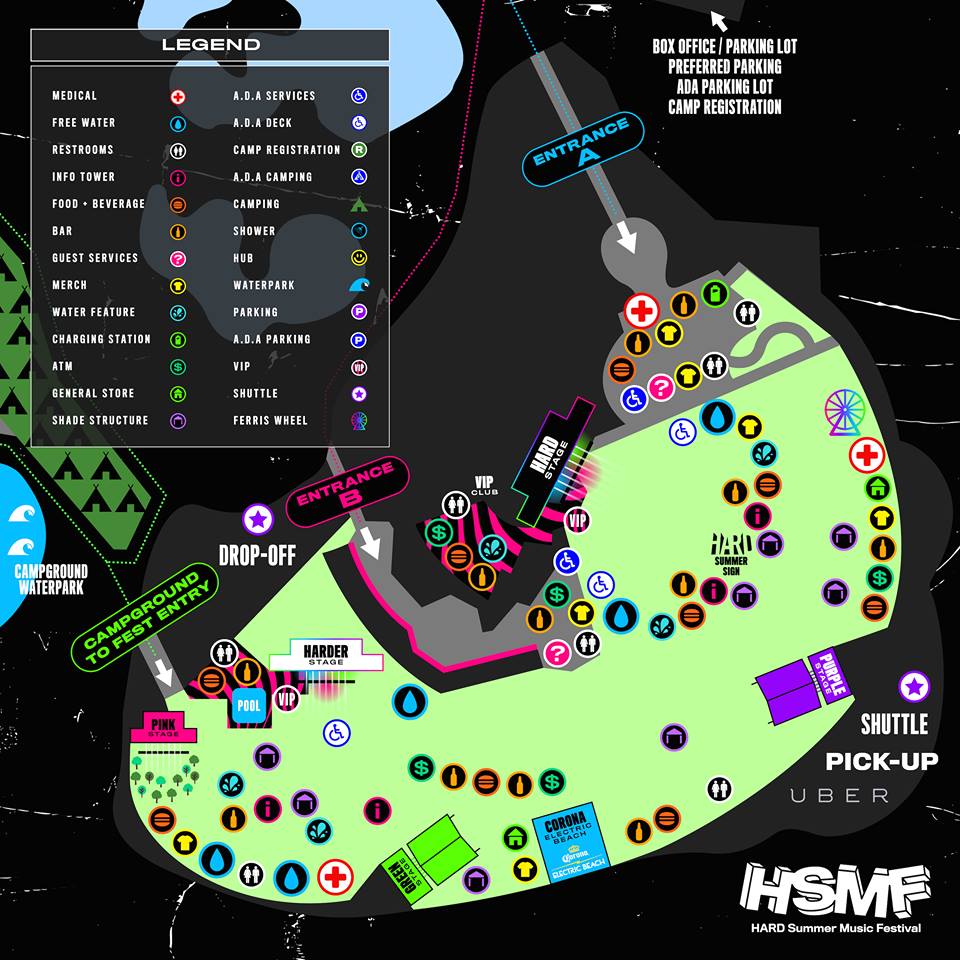