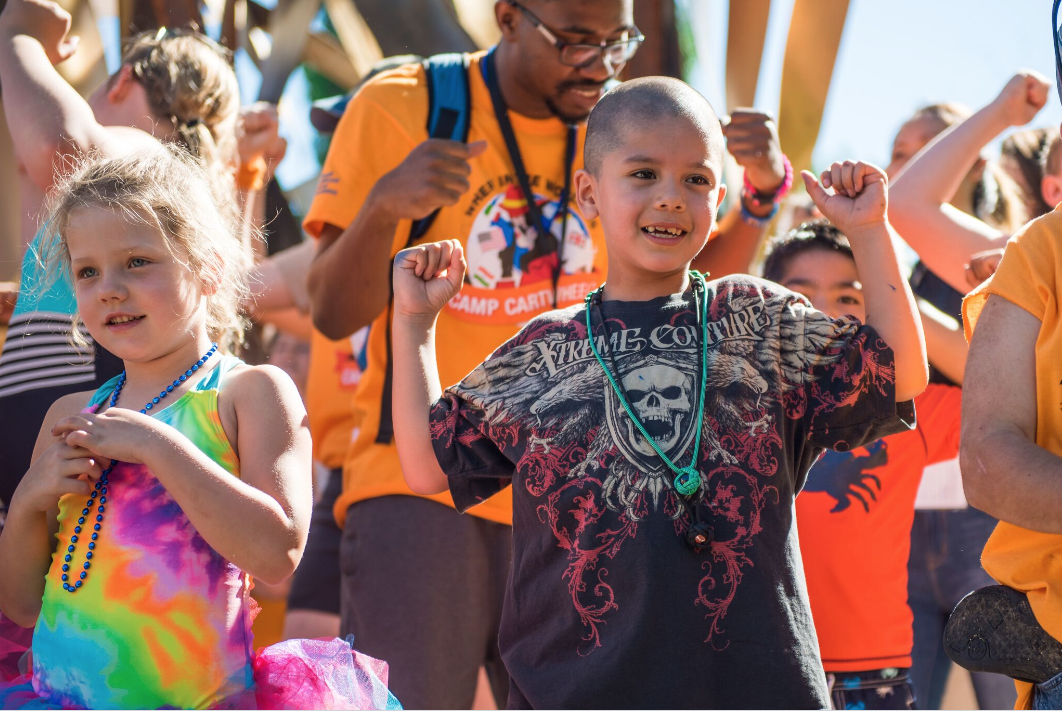 “Thanks to all the incredible Headliners who celebrated EDC’s 20th anniversary this year, we were able to collect thousands of dollars in ticket and guest list donations for Insomniac Cares,” said Pasquale Rotella, Founder and CEO of Insomniac. “Las Vegas has done so much for us since 2011. It’s an amazing feeling to give back to some of the groups that do good work in the community. I’m proud to present funds to Nevada Childhood Cancer Foundation, Injured Police Officers Fund, and Emergency Medicine Resident Research Fund.” 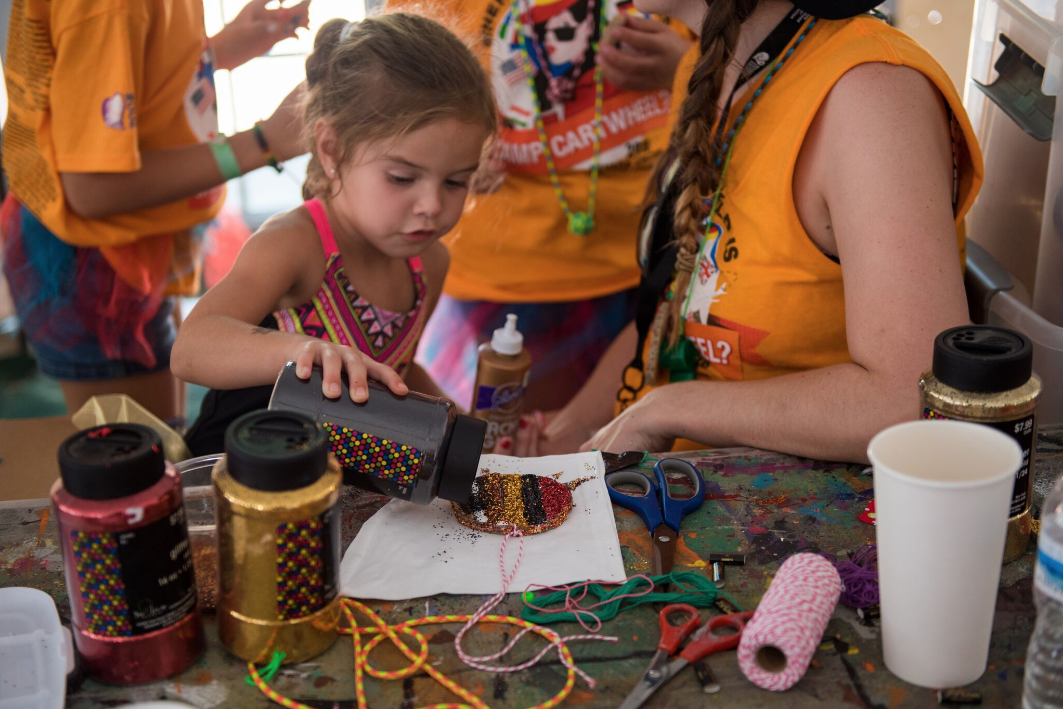 “It is hard to find the words of love, gratitude and appreciation to all those associated with the incredible experience of EDC 2016 here in Las Vegas,” said Jeff Gordon, President and CEO of NCCF. “We are so thankful to have been chosen as one of the fortunate charities to have benefited from this amazing effort by so many. Pasquale, and the staff of Insomniac, you are simply amazing and we only hope you all realize the very positive impact you have made in our community, and to the children and families we serve at the Nevada Childhood Cancer Foundation.”

On Friday, July 22, Insomniac employees traveled to Las Vegas to witness firsthand the wonderful impact of NCCF’s Camp Cartwheel, an outdoor three-night camp experience for children with cancer or other critical illnesses, providing rehabilitative services, recreational activities, and a beautiful stress-free, expressive environment. During Insomniac’s time at Camp Cartwheel, employees interacted with campers and participated in a variety of activities, including a tour around the campgrounds, tutu making and dancing at closing ceremony.

Insomniac has donated more than $540,000 to local Las Vegas charities since 2011 with funds raised from EDC Las Vegas. Over the past two years, the company has also collected almost $190,000 through its pioneering EDC Week Charity Auction, with 100 percent of the proceeds going to worthwhile nonprofits. Past charity recipients have included the HELP’s Shannon West Homeless Youth Center, Clark County School District’s School-Community Partnership Program, Culture Shock Las Vegas, Smith Center for the Performing Arts, Speedway Children’s Charity – Las Vegas Chapter and Boys & Girls Clubs of Southern Nevada. Since the Insomniac Cares program started in 2011, the company has collaborated with over 30 nonprofit organizations, both local and national, and donated over $1.4 million.