Sometimes the sequel is better than the original. RL Grime aka Clockwork aka Henry Steinway has released multiple EPs but only one album, 2014’s VOID. Well, the time to rejoice is now as the producer is officially working on his follow up album. He gave a very small sneak peek on his Snapchat including what could be redacted track list and a header of RL Album 2. Between his Las Vegas residency and his bass thumping sets such as his Sunday night performance at EDC Vegas 2016, RL Grime has proven to be a trap god who has is eagerly waiting for more on this album. 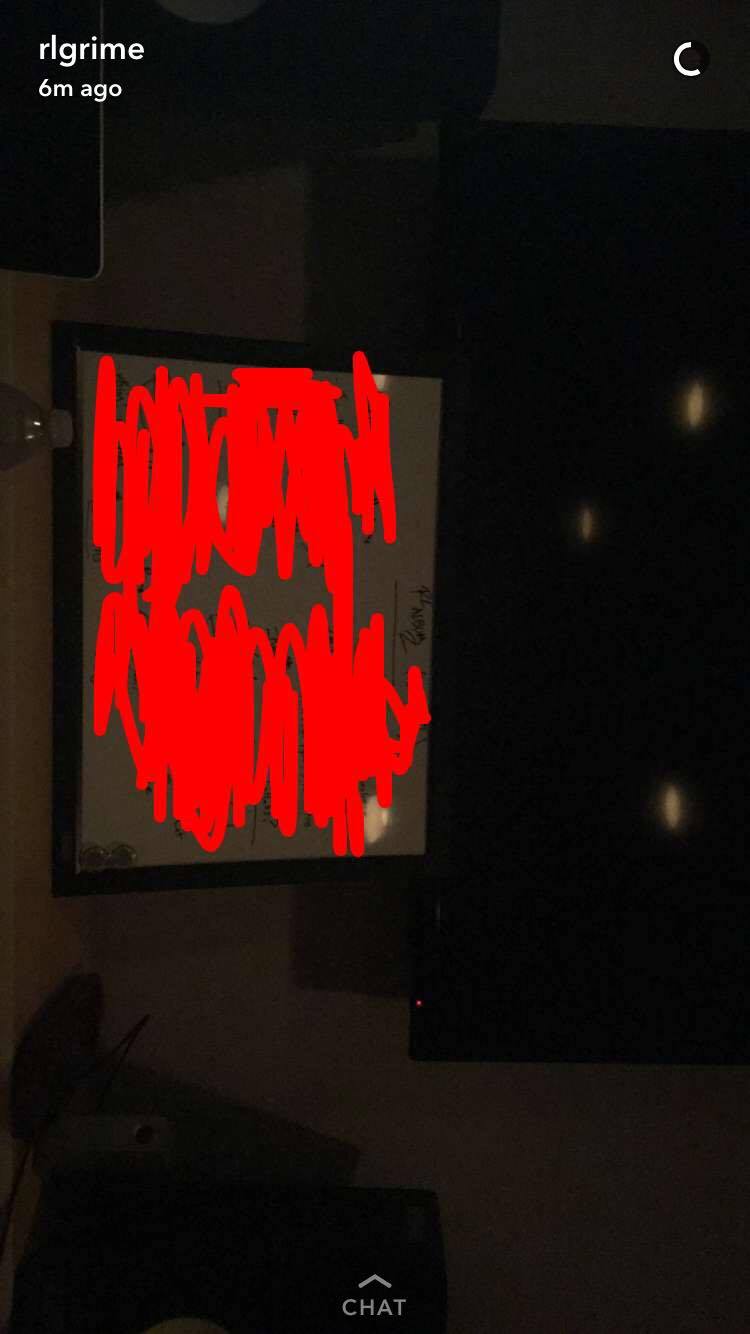