EDC Vegas is bigger than ever this year and it seems like the expansion of the Kinetic Field into the “Kinetic Gaia” isn’t the only improvements! In an interview with the Las Vegas Review-Journal, Pasquale Rotella explains that EDC is introducing a brand new stage that will accommodate a new genre of music. From Drum N Bass to future house, this stage could be anything! We will just have to wait and see what Insomniac is working on and we will find out in the near future what this new stage is all about!

“I was just in a meeting yesterday getting the final details for the Kinetic Field, which is one of the largest stages of the show,” he says. “It’s a completely new stage and we’re doing something that we’ve never done before. But I like to leave it a surprise. I want people to have that ‘wow’ moment when they walk in.”

Rotella does reveal the concept of the stage in question, which will be themed around Gaia, the goddess of the Earth in Greek mythology.

Many more new developments are planned for EDC 2017, including the added stage we mentioned above that will cater to a specific, yet-to-be-revealed style of music.

“There’s a genre of music that’s really grown a lot in the States in the past couple of years and we’re going to build a whole new stage,” the 42-year-old Rotella says. “We’re moving some stages around, and that’s going to add some extra flavor to the experience as well. I want it to be a different place every year. We get a lot of people who’ve been coming for 10 years plus, and in order to keep their interest, we really have to change things up a lot.” 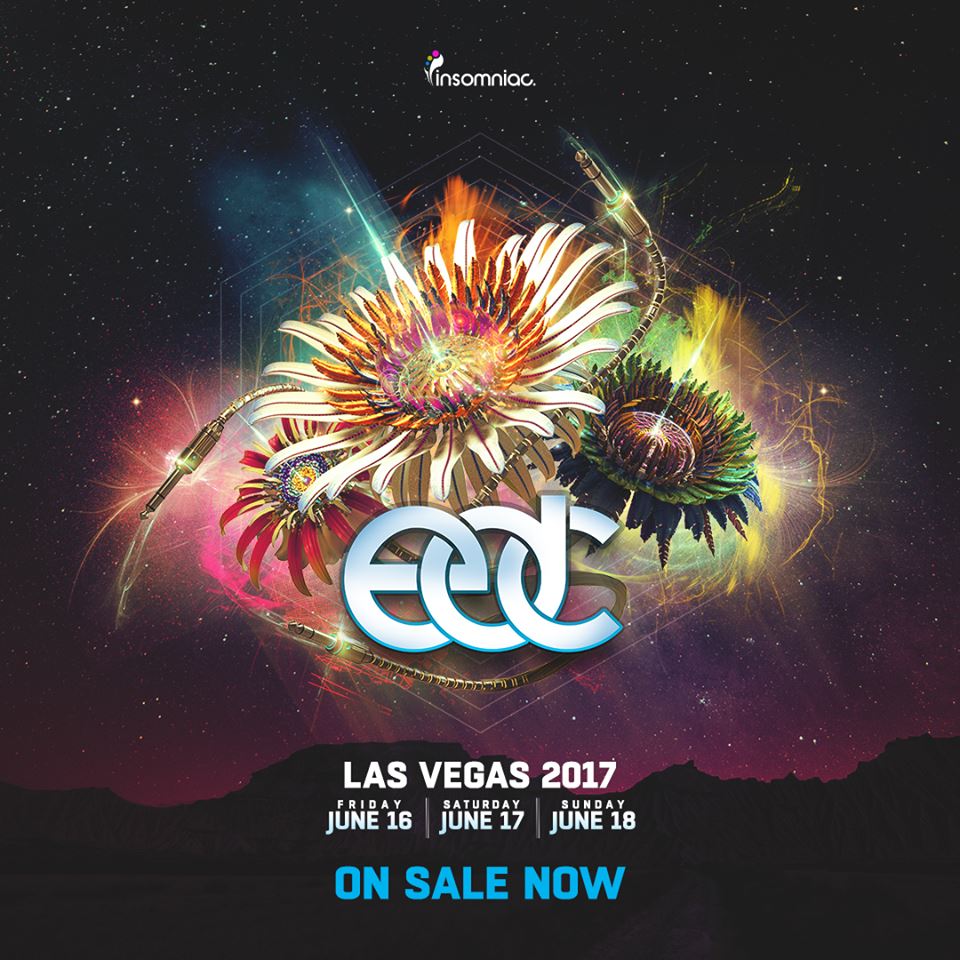