What was supposed to be a luxurious and boutique music festival, turned into a chaotic experience of stranded attendees with empty pockets.

For anywhere between $4,000 and $12,000, Fyre Festival, promised a serene location in Exumas, Bahamas with chartered flights from Miami, private villas, yacht rides, and exclusive performances by G.O.O.D. Music, Major Lazer, Blink-182, Disclosure, and more. Sounds amazing for someone who can afford it right? It sounded too good to be true, and that’s because it was.

Twitter and Reddit reported that the festival grounds were filled with litter and half-built tents. The fancy meal was a slice of bread and cheese and a few pieces of lettuce as a salad.

As soon as the sun set, the situation escalated quickly, leaving attendees stranded with no staff, no security, feral dogs running wild, and even verbal confrontations with locals. Luggage was thrown out of the back of a truck awaiting eager and desperate people. Even worse, all the flights to the island had been canceled.

The festival organizers including rapper, Ja Rule, has commented on the festival (Read Below). Blink-182 made a smart decision to cancel their appearance stating, “We’re not confident that we would have what we need to give you the quality of performances we always give fans.”

Most festival-goers that were able to make it to the island left the grounds to seek refuge at the Exumas airport. If you thought TomorrowWorld was bad Fyre Festival just topped it off!

Take a look at the atrocious scenery. Along with complaints, check out the #fyrefestival hashtag on Twitter, filled with meme galore. 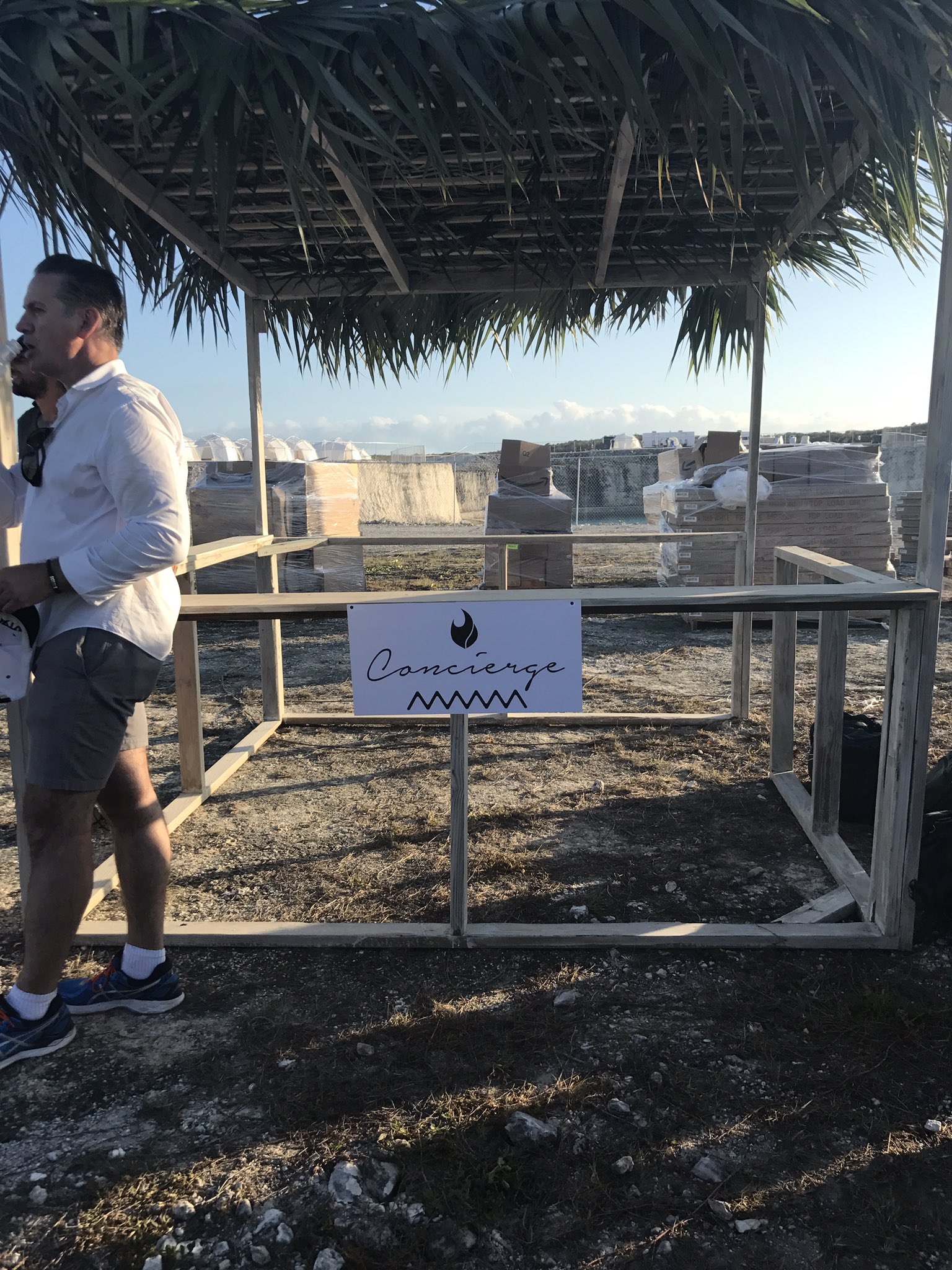 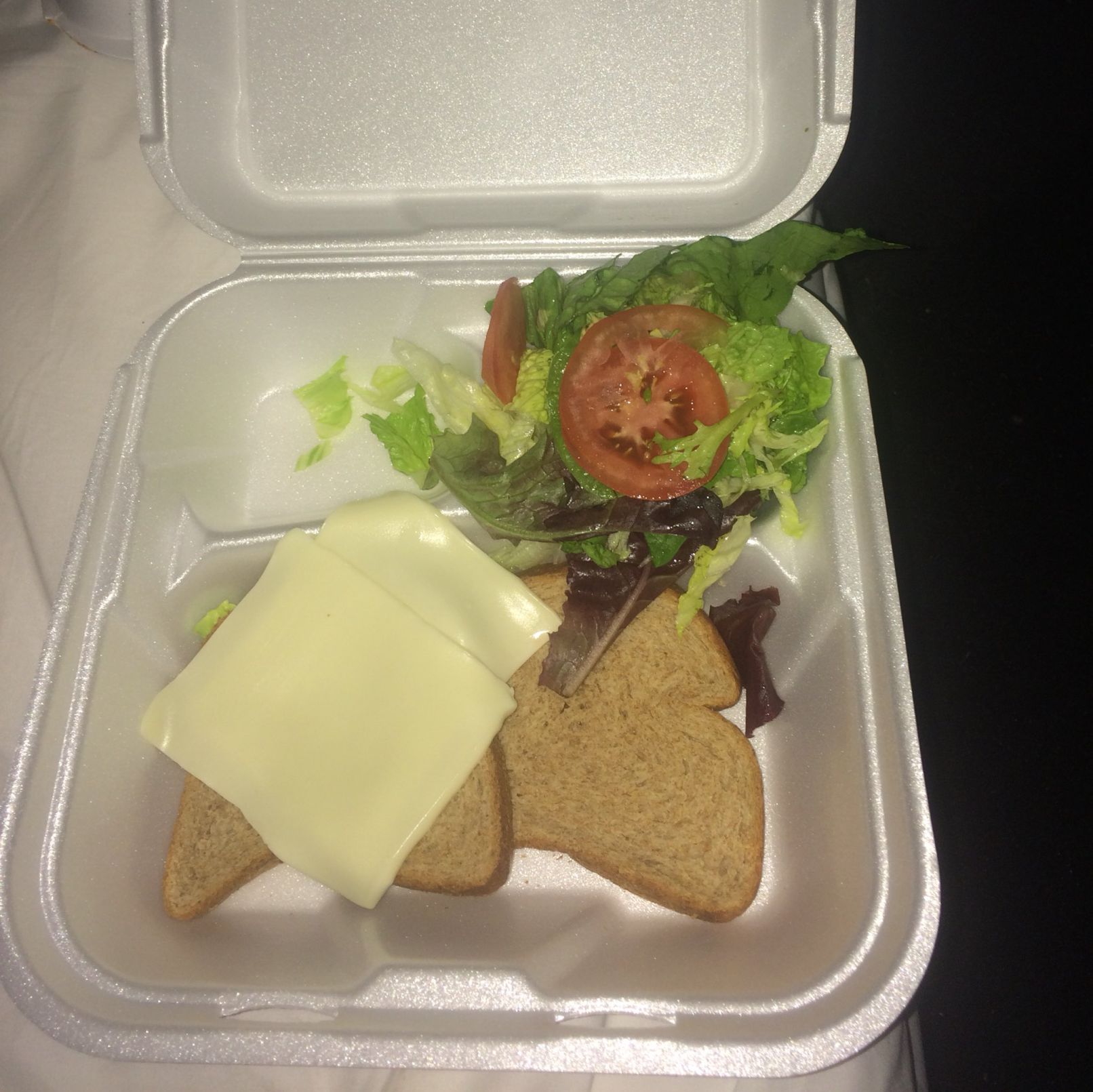 Early report is that many of the tents aren’t assembled. Here’s their tropical private island owned by Escobar! #FyreFestival pic.twitter.com/TNzBDbNAUJ

A view of the luxury food court with some luxury school bus transportation at Fyre Festival. #fyre #fyrefestival pic.twitter.com/XL3PtRw8q0