In just under 24 hours, one of the quickest music beefs of 2016 has been ignited on Twitter by music giants Deadmau5 and Kanye West. For those who are unaware, Kanye posted a screenshot showing that he was on Pirate Bay pirating a plugin called Serum, to which Deadmau5 was quick to call him out on.

It’s worth mentioning that this plugin in particular is significant to Deadmau5 because it co-created by him and Steve Duda.

Kanye, being the vocal Twitter user that he is, started poking fun at Deadmau5 today in a series of tweets that ranged from him butchering up the pronunciation of the name to making fun of the Mickey Mouse-looking mask.

We won’t spoil the beef for you, so peep them below for yourself 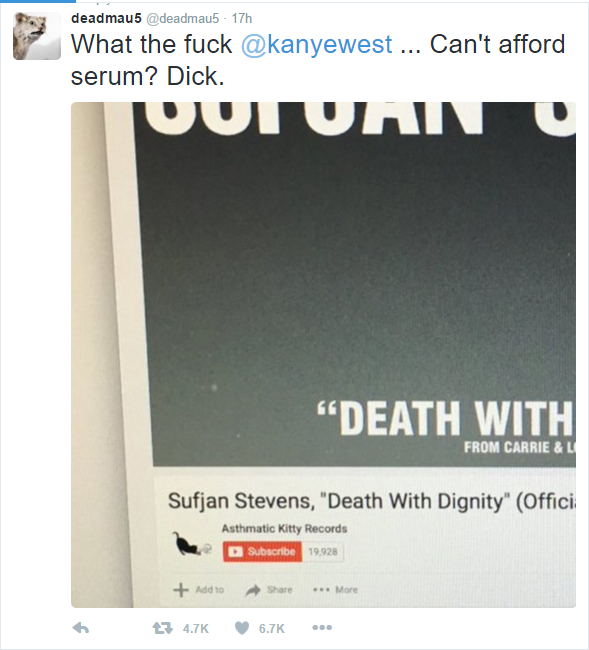 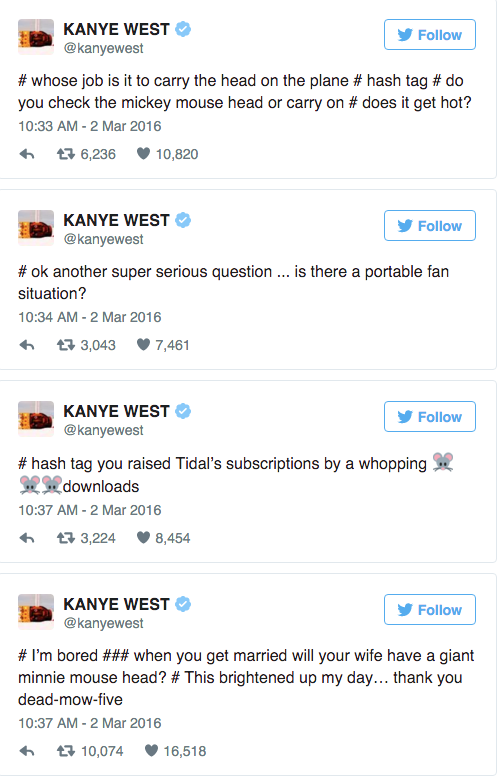 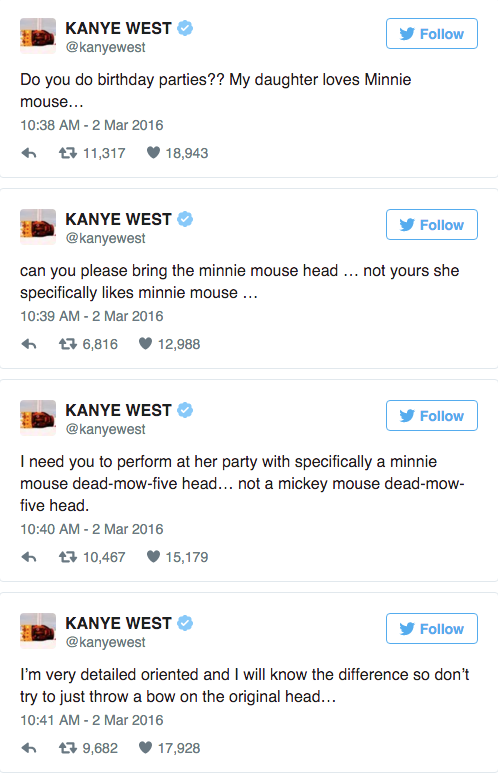