For those looking for a more “classic” way to end the first night of EDC, a rather interesting set popped up today from 4:30am-5:30am. After his midnight kineticFIELD affair, it looks like Kaskade is presenting “Strobelight Seduction” 10 Year Anniversary DJ set at the Parliament Art Car this Saturday morning. For those who may not familiar, this is the title of an album that started it all for several diehard hard fans…and the modern dance music scene as we know it today. This album is the one that brought Kaskade to the forefront of the dance music community and brought all of us into raving 10+ years ago. So many classic songs came from this album such as ‘Move For Me’, ‘Angel On My Shoulder’, ‘I Remember’, ‘Step One Two’ and so many others. The era between 2008-2010 was magical because all these songs were constantly playing in our cars, iPods, and at the festivals. So we’re pretty damn excited for this set.

Prepare for a trip down memory lane, perhaps with a few curveballs thrown into the mix as well. Get excited and set a reminder for yourself on the EDC app.

For real tho – not trying to be sneaky. I added this just a few hours ago once I realized that this weekend was the official 10 year anniversary of the album…. a Strobelite Seduction set.. this will be a 1st. https://t.co/LNEq5fpguW 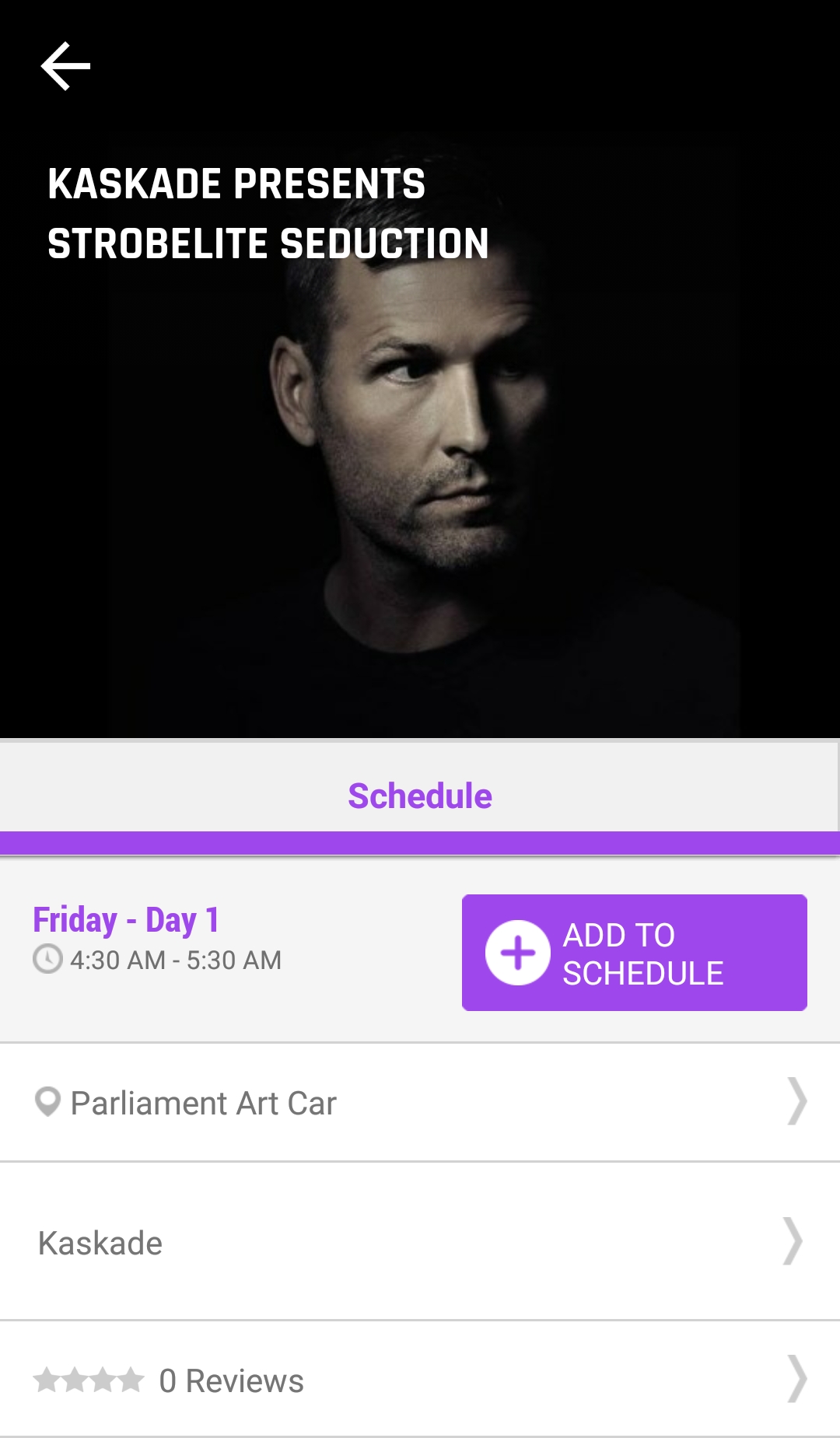