Oh, it’s true. After destroying his set at Escape Pshyco Circus at the NOS Events Center, Kayzo is happy to announce a second show has now been added, the official After Party at Academy LA Nightclub. On Saturday, October 27th, come see Kayzo at Academy LA for a special ‘Doghouse Thriller’ party immediately after his Escape set.

Over the past three years, Houston born and now Los Angeles resident, Hayden Capuozzo or KAYZO, has become one of the most sought-after young producer/DJs in the business. The young prodigy has quickly grabbed the attention of fans and fellow DJs with his versatile sound and catalog of original productions, collaborations, and remixes. With the establishment of his “Doghouse” brand, fans have turned to KAYZO to seek more than his music. So if you’re not going to Escape here’s your chance to see Kayzo at Academy LA.

Tickets to Kayzo at Academy LA are now on sale! 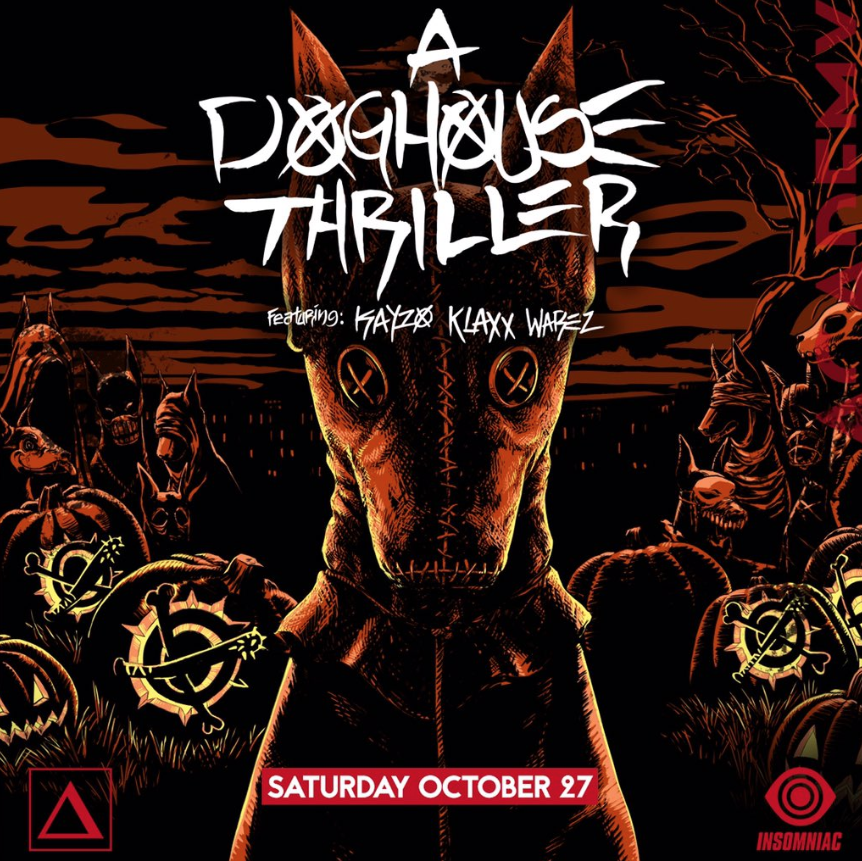 Insomniac Announces NEW Factory 93 Branded Event, SKYLINE FESTIVAL, Coming To You THIS May