Dirtybird is arguably the beacon electronic dance music label of 2017. Its artists have garnered a tremendous, family following with the cookouts, BBQs, and now festival experience emanting a vibe unique to its own standard. Starting from renegade BBQ parties in the early 2000s, to a record label, and now its own flagship festival, Campout, Dirtybird’s achievements are an absolute dream come true. Dirtybird’s third annual Campout took place in a brand-new venue located just on the other side of the Do Lab’s Lightning in a Bottle massive venue location. Campout took on a much larger scale of operations by expanding the number of attendees, set times, and a massive list of activities. After attending, you could definitely say that the ‘dirtybird’ vibe has become stronger and larger than ever before. Here are a few tidbits we took from 2017’s Dirtybird Campout!

Guess what? Dirtybird Campout is expanding to the East Coast. 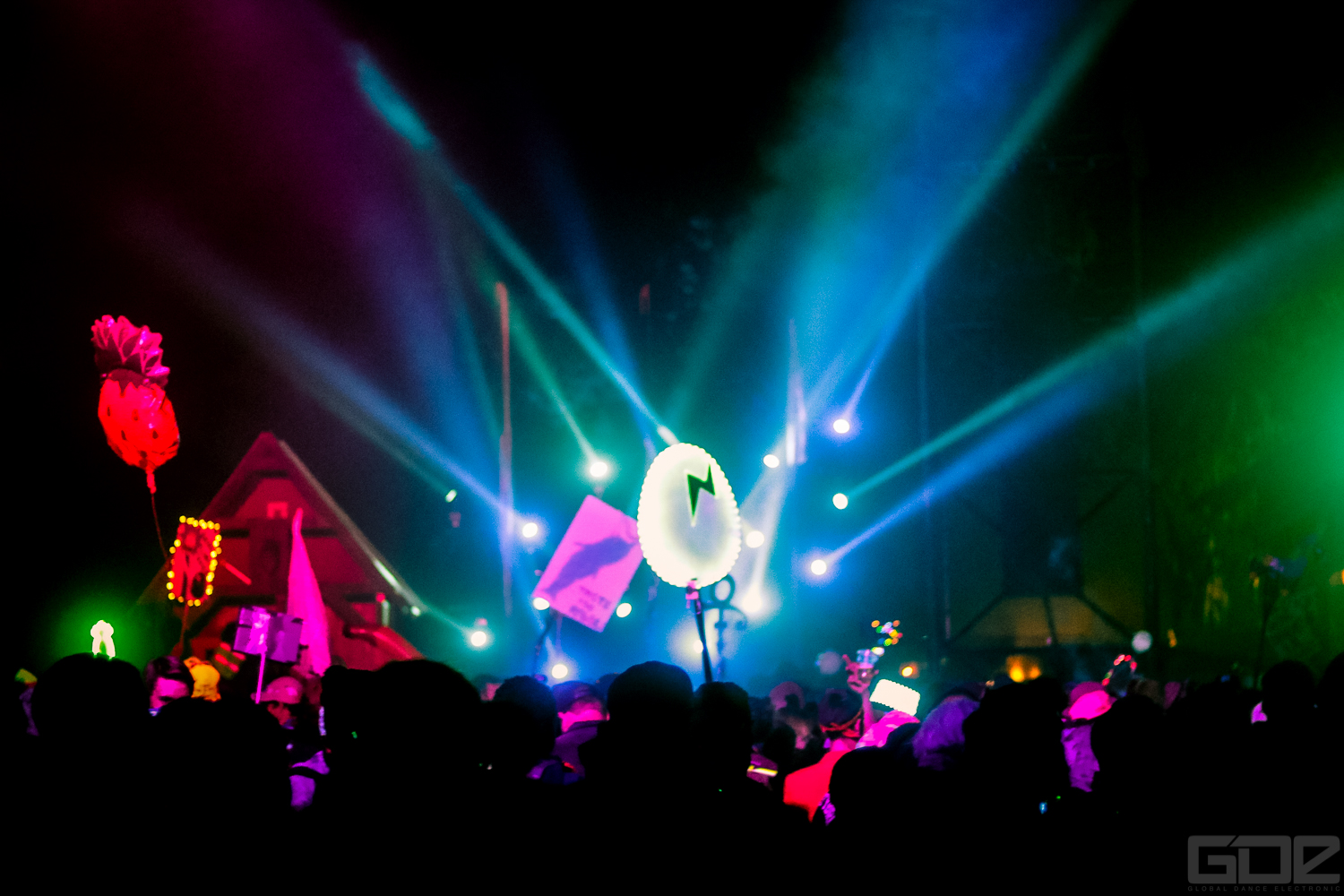 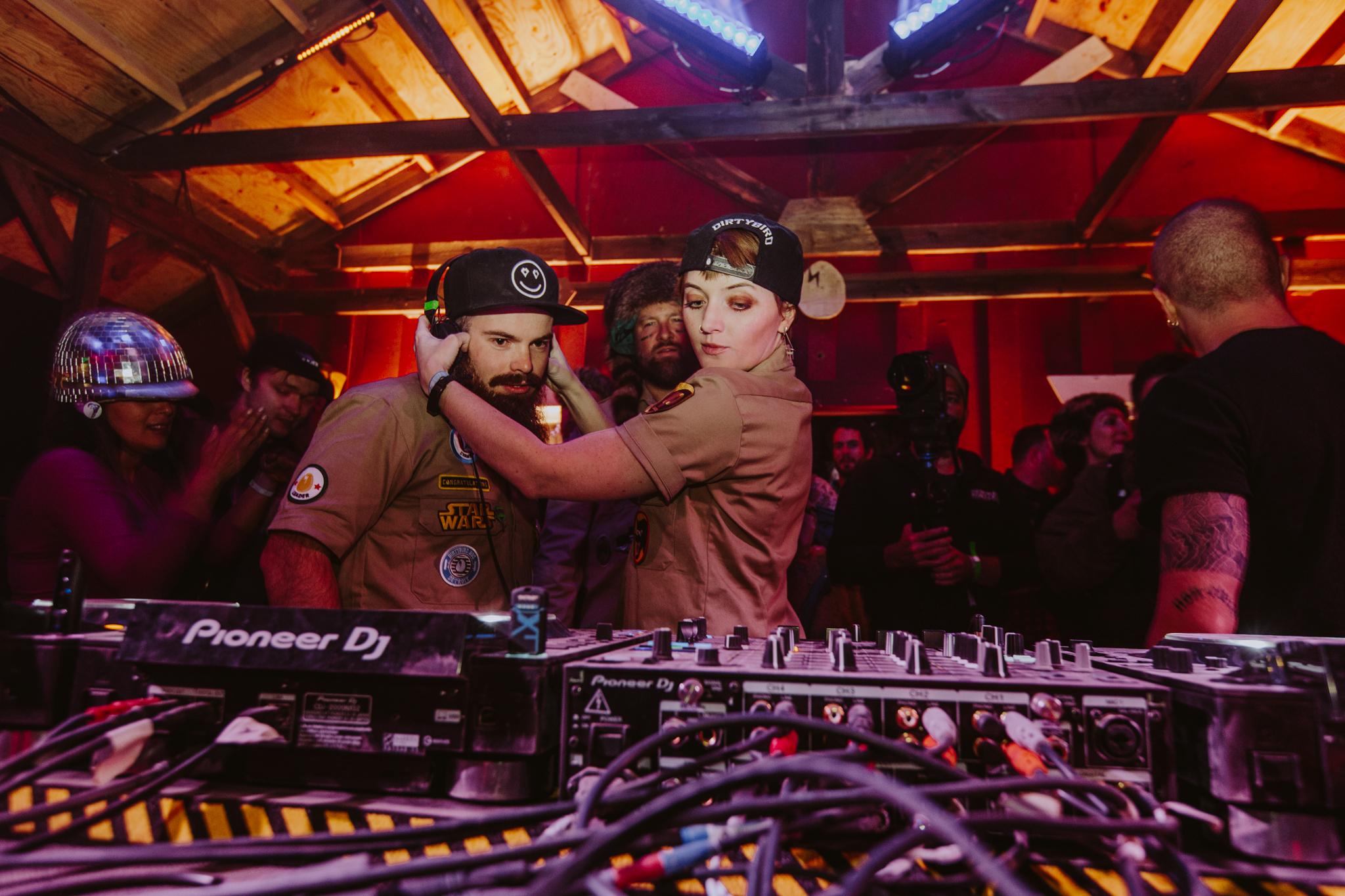 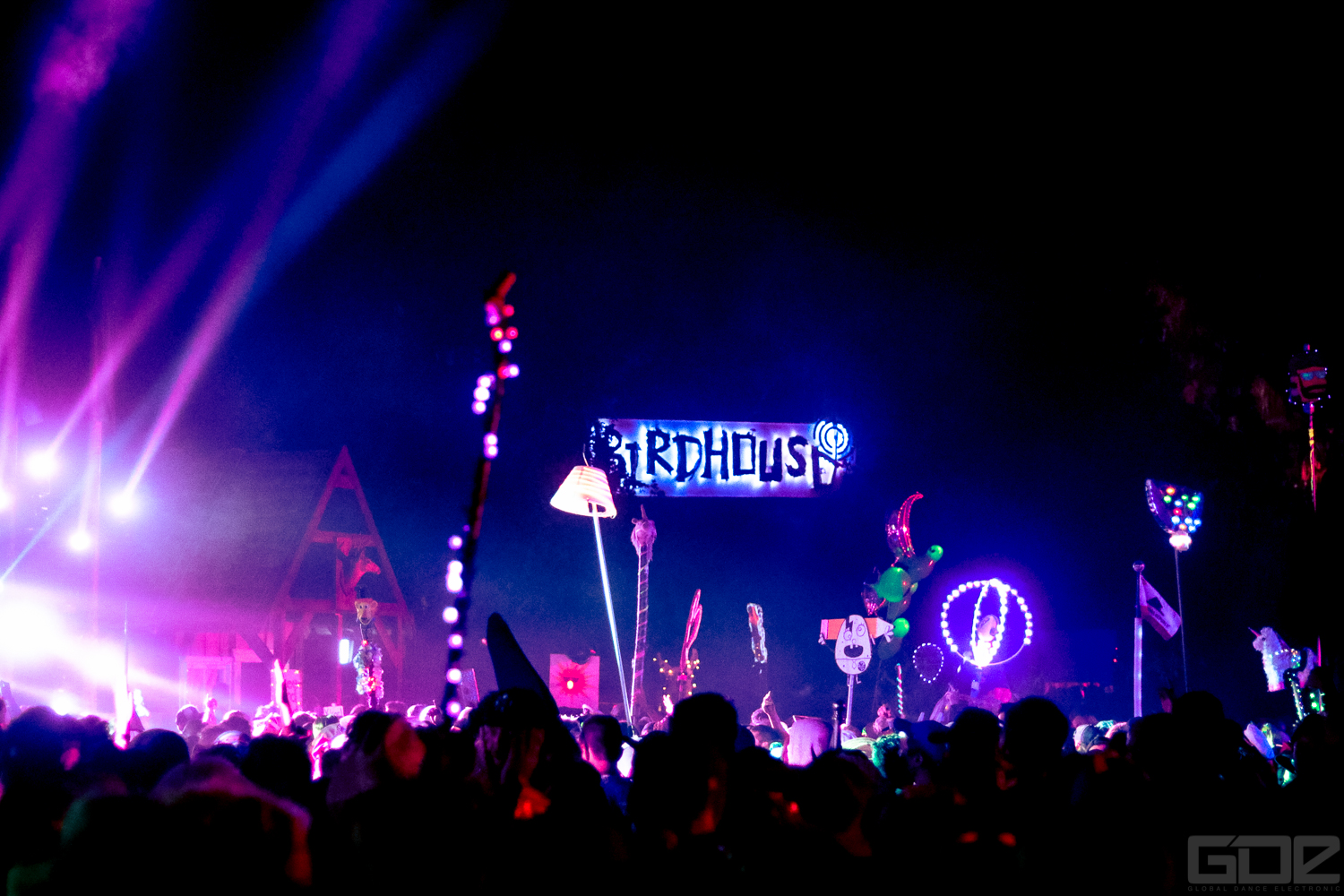 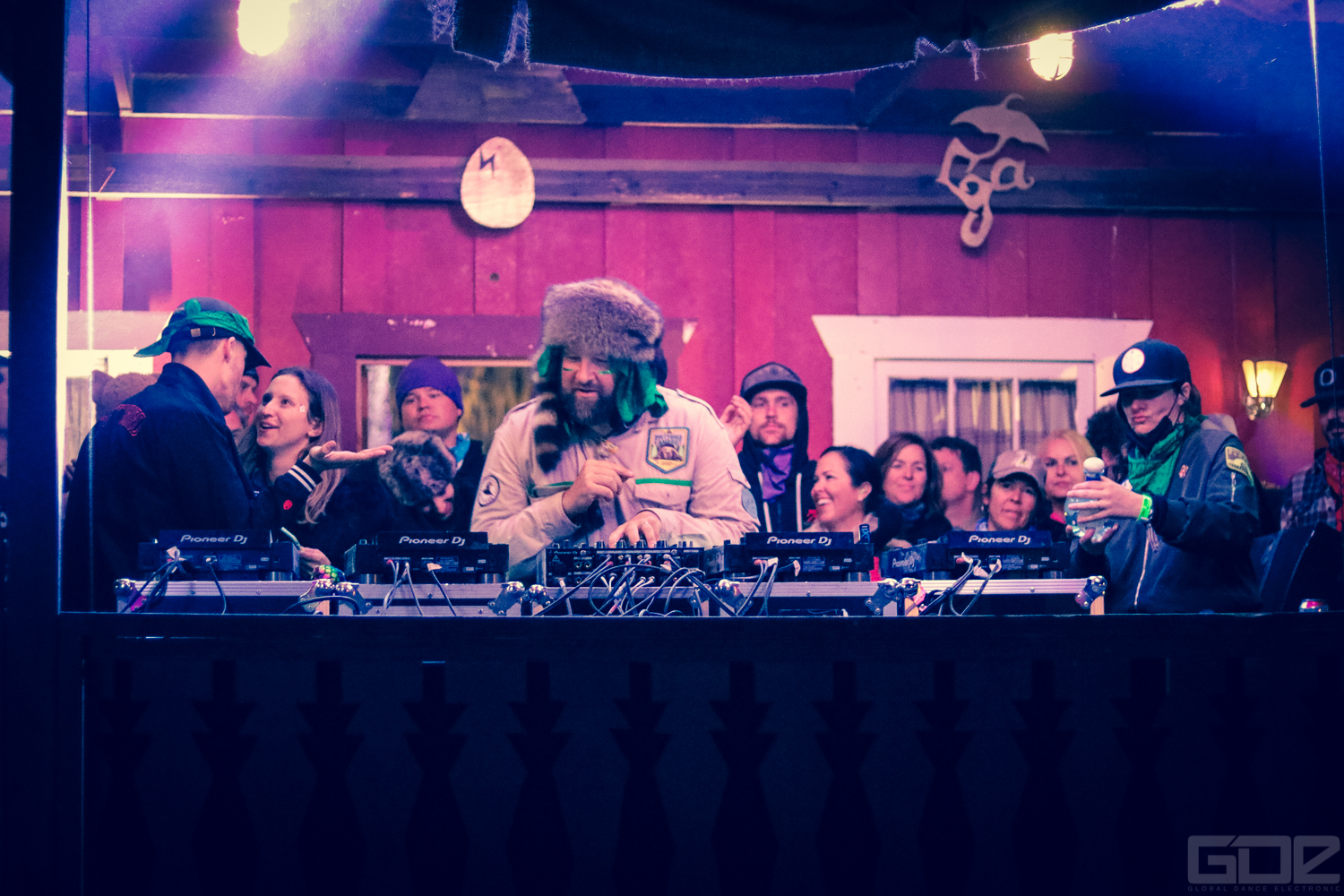 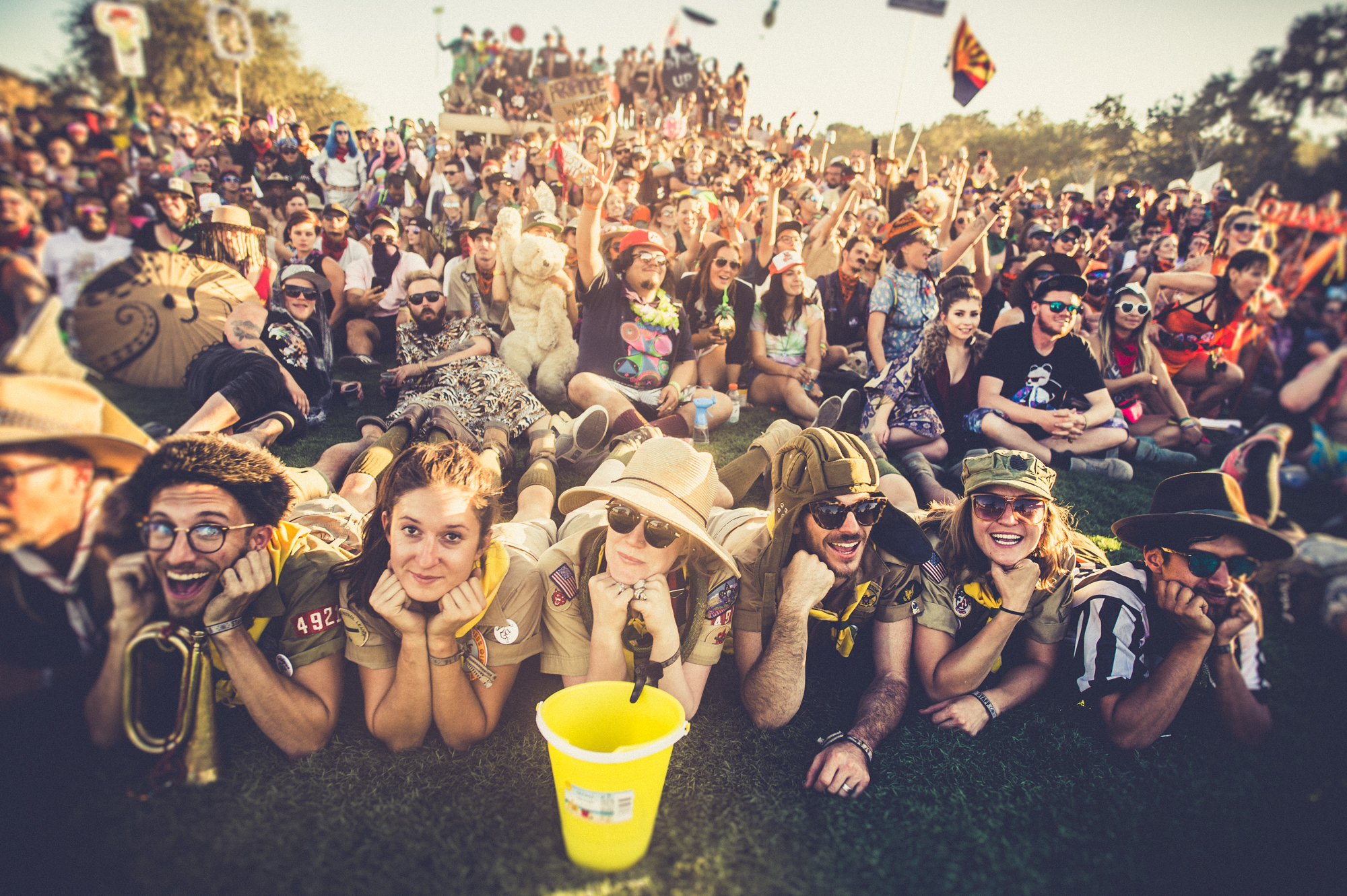