After several sources of speculation, the rumors of Mysteryland USA’s cancellation are in fact true. Citing “unforeseen circumstances,” the American iteration of one of Europe’s biggest festivals was confirmed to no longer happen this year on via the festival’s Facebook page:

The show had booked artists such as LCD Soundsystem, Major Lazer, and Ekali, who broke the news a bit earlier via Reddit. 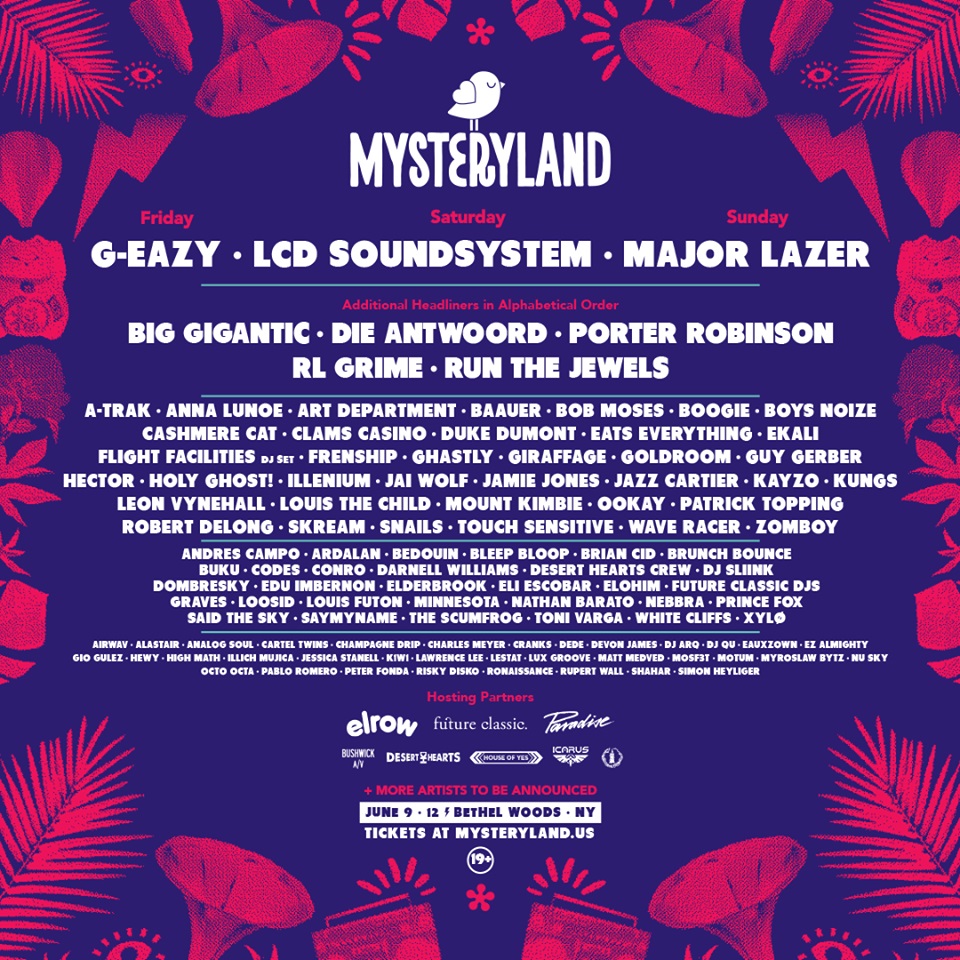