The ultimate milestone has arrived for Washington’s Odesza. Harrison Mills and Clayton Knight have come a long way in their journey since 2012, already on the verge of releasing their third studio album. Anyone who wants to hear more than just the first two released singles should definitely consider hearing it all in this huge arena as Odesza have just announced ‘A Moments Apart’ Tour in support of their new album. Luckily for SoCal fans, they’ll be returning to Los Angeles Friday, October 20th to headline the Staples Center. This is a huge milestone as they have yet to play a venue of this size for a solo show. Congrats boys!

Odesza will release their new album ‘A Moment Apart’ on September 8 via Ninja Tune imprint Counter Records. The album announcement is accompanied by two new singles, “Corners of the Earth” (ft. RY X) and “Meridian,” which follow the previously-released singles “Line of Sight” (ft. WYNNE & Mansionair) and “Late Night.” All four are on the album and you can hear all four below.

Pre-sale starts Tuesday, June 13th at 10am local time. Use password APART to purchase for their LA Staples Center show. 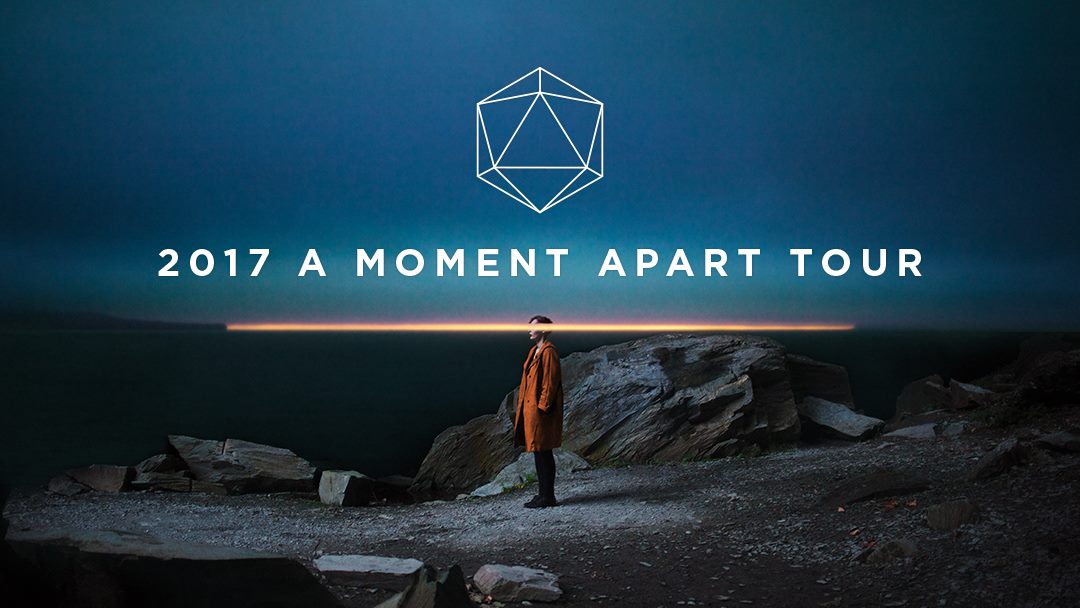 Kayzo and Insomniac Team Up For ‘UNLEASHED_ONLINE’ Livestream On Thursday Afternoon