Cardi B, Christine & The Queens, Migos, Solange and Khalid are among the names confirmed for Manchester’s Parklife Weekender this summer.

It also sees the first festival performance from The Streets in over eight years.

The festival’s comprehensive collection of DJs will include Annie Mac and Eric Prydz, together with Gilles Peterson and Kaytranada, while party starter Jamie Jones plays b2b with Marco Carola and The Martinez Brothers play All Day Long, among many, many more.

Boasting 16 stages of music across the two days, Parklife general tickets go on sale on Friday 1 February at 9am, priced at £125 for a weekend pass, and £69.50 each day.

This year, Parklife are rewarding fans with a variety of benefits which are included in all ticket options, with perks including access to a range of Parklife club series events featuring special guest appearances from acts on the festival bill. 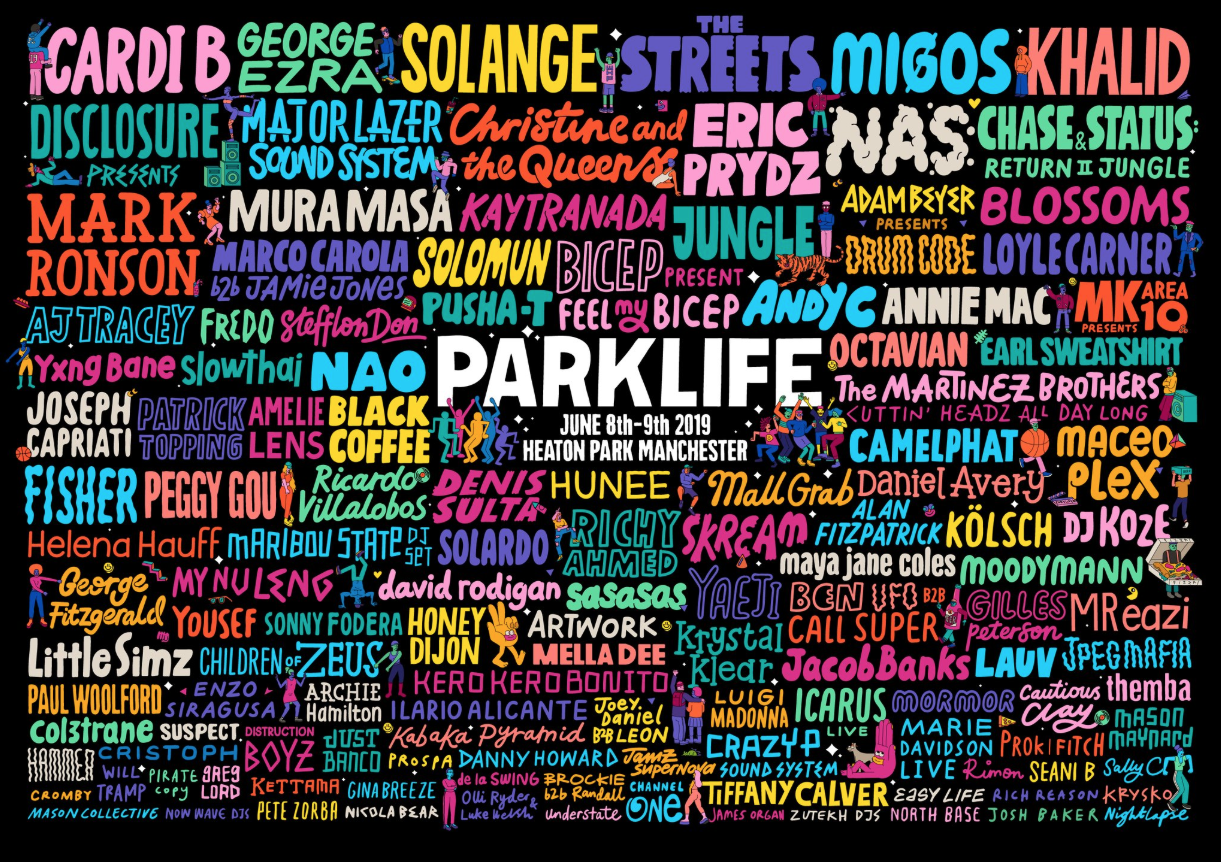