Insomniac’s 21st EDC has come to a close with another year, yet there might be some changes on the way.

This is the first year that EDC did not sell out. Reportedly, production was smaller yet still faced issues like traffic, shuttles, and heat (but Insomniac can’t control the weather so we really can’t blame them for that). During an Instagram live stream, Pasquale Rotella was seen commenting, telling fans he’s writing about his thoughts on EDCLV and the big changes he has planned for the massive festival.

One big issue people had was EDC monopolizing the shuttle services by banning outside companies, resulting in the longest shuttle wait times ever. Multiple changes could occur for EDC Vegas. They could extend it to two weekends to cap each weekend at a certain capacity to level out traffic, crowds, lines, and easier access to the medical team. Another possibility is even relocating the event to a camping venue.

With all the hypothetical situations, Pasquale will be informing us on changes real soon. 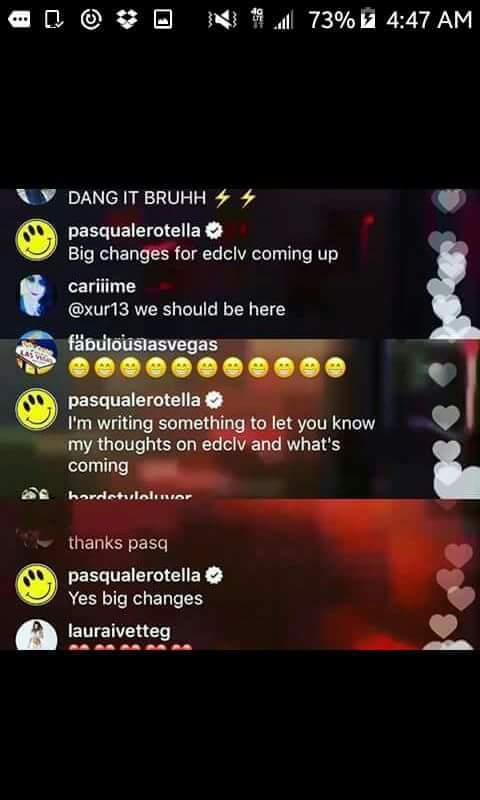 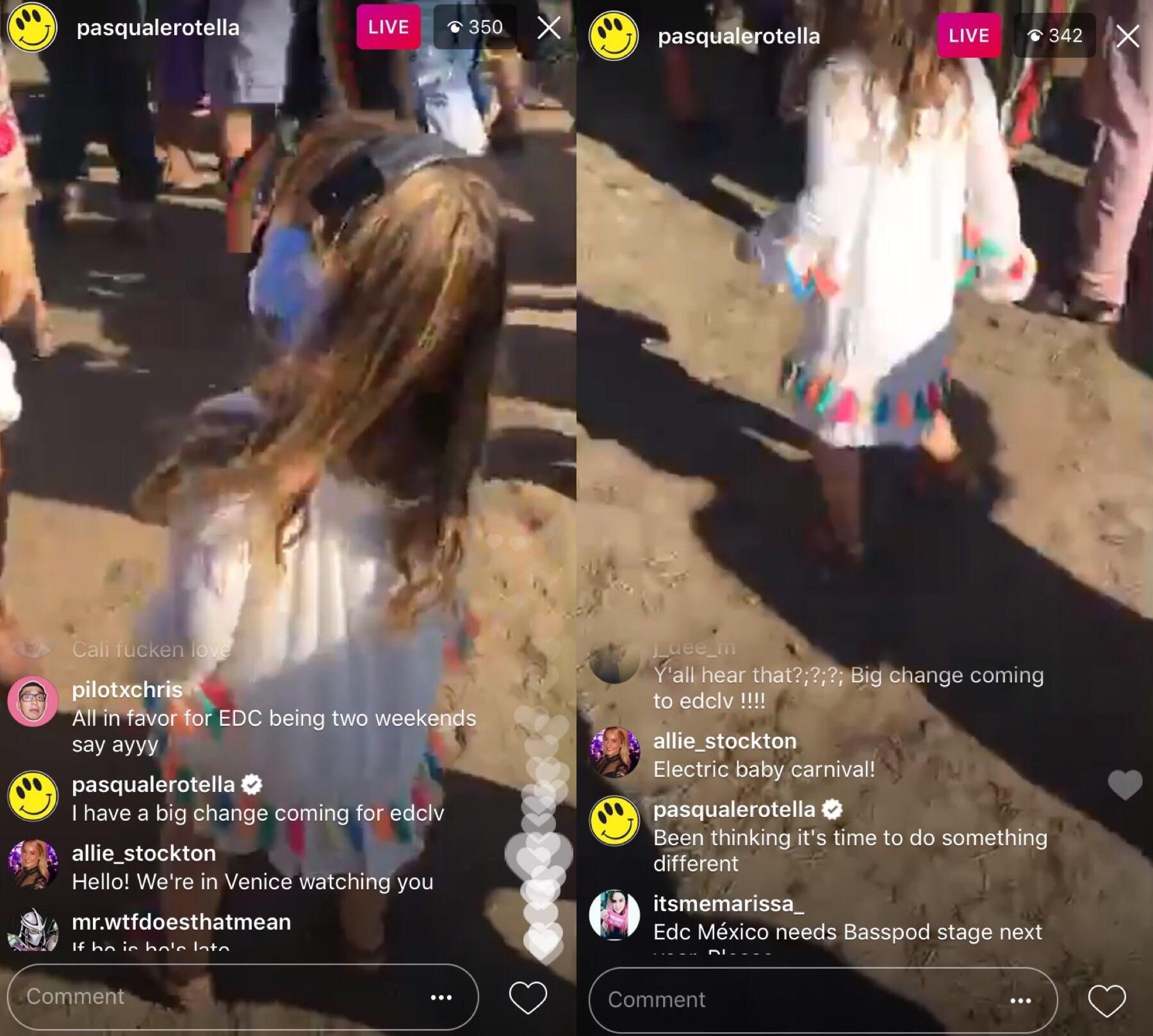