Middlelands is on its way back to the festival world, signaled by a simple swordfish emoji. Said swords were sent by Insomniac CEO Pasquale Rotella, who replied to a comment on his most recent post thanking his Beyond Wonderland team: 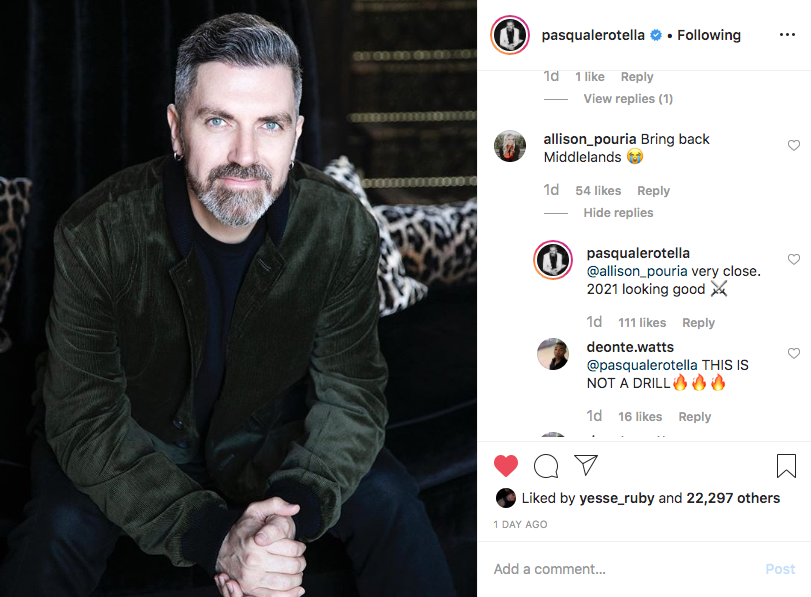 Middleland’s first and only appearance was in the Texas Renaissance Festival Fairgrounds back in 2017. The medieval fair inspired festival included a 3-day camping experience and five stages, with names like Redlight, Seven Lions, Big Gigantic, Lido, Ardalan and more than 110 other names gracing the inaugural lineup. Unfortunately, the event organizers decided not to invite Insomniac back because of local complaints, per usual. In our opinion that was a dumb move by the venue owners as this could have been a powerful partnership between the two that might have been long-lasting by attraction new people to the city.

There’s no word on where the second iteration of the festival will be, but a clue may lie somewhere in Rotella’s interview with Mike Tyson a while back where they openly discussed collaborating on future homes of insomniac events. Rotella also posted some videos of location scouting for a new venue after the bad news.

Check out Pasquale and Mike Tyson’s interview again here and follow Middlelands on social media for news on the forthcoming festival.