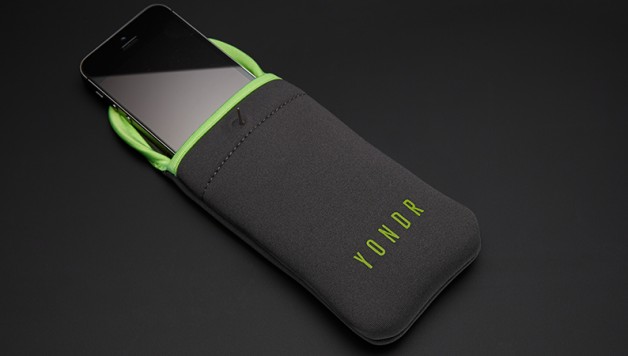 Our smart phones rule our lives. Are we really living in the moment or just looking at life go by through an iPhone lens? This is the 21st century where you can literally do anything from your phone, but now, there’s a smart phone case to turn lock your phone. Yes you read that right. In certain places like concert halls there are strict no phone or photo policies. The company, based in San Francisco with a partnership with comedian Dave Chappelle, YONDR will stop you from impulsively checking your phone in no phone zones. When entering a location with these rules, the phone will automatically lock. The only way to unlock the phone is to move to an open phone zone like a lobby or outside. The company has locked venues in their hometown of San Francisco with Dave Chappelle as well as another comedian, Hannibal Buress. Not only does this technology go as far as comedians but could grasp onto the dance music community at shows or clubs. We’ve all heard the DJ rant about everyone on their phones and not really paying attention to their surroundings, so this might be the answer to our problems!

Smartphones have fundamentally changed how we live. How to integrate them into our lives as a useful tool, rather than a compulsive habit, is a question that needs an answer….We think smartphones have incredible utility, but not in every setting. In some situations, they have become a distraction and a crutch – cutting people off from each other and their immediate surroundings…Yondr has a simple purpose: to show people how powerful a moment can be when we aren’t focused on documenting or broadcasting it.” 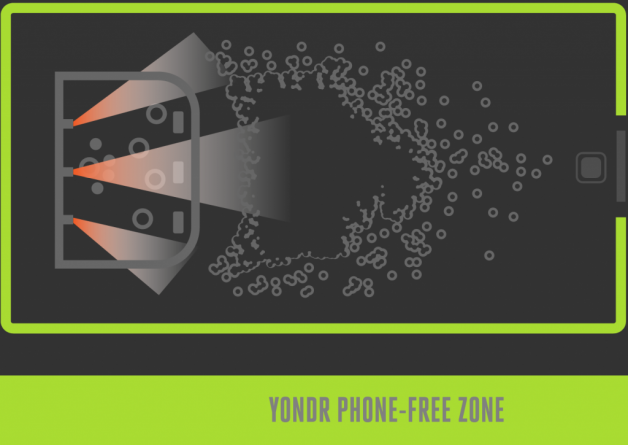