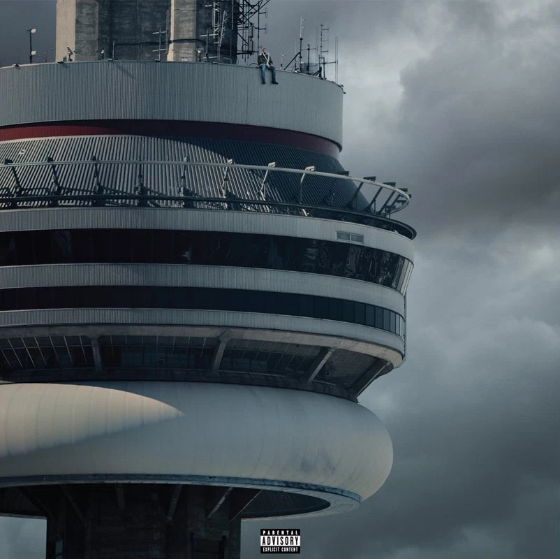 Yes, it’s finally here. After so much hype and anticipation, Drake has released his fourth studio album, VIEWS. The follow-up to 2013’s Nothing Was The Same contains 20 songs, including singles “One Dance,” “Pop Style” and even his 2015 smash hit, “Hotline Bling.” Featured on the LP are Rihanna, Future, PARTYNEXTDOOR, WizKid, dvsn, Popcaan, and the late Houston legend Pimp C. As promised, the album is premiered exclusively on Apple Music’s Beats 1. Stream and download VIEWS here.

Promoters of The Chainsmokers Concert in the Hamptons Fined $20,000