Amid announcements of this summer’s Vegas Residencies, two of the strip’s biggest nightlife groups will become one. TAO Group Hospitality has officially acquired Hakkasan Nightlife, a move that puts several venues on both ends of Las Vegas Boulevard under the same umbrella.

TAO runs the day and nightclub of the same name at the Venitian, as well as LAVO and The Cosmopolitan’s Marquee Clubs. The hospitality group now owns a handful of clubs on the other side of the strip: the MGM’s Hakkasan and Wet Republic, Omnia at Caesar’s Palace, and Jewel at Aria Nightclub. All in all, TAO now owns 61 venues across 5 continents. The 62nd venue in that list promises to be a big one: Madison Square Garden’s MSG Sphere is set to finish construction in 2023. The 17,000 seat venue will bring a state of experience to the Venitian. 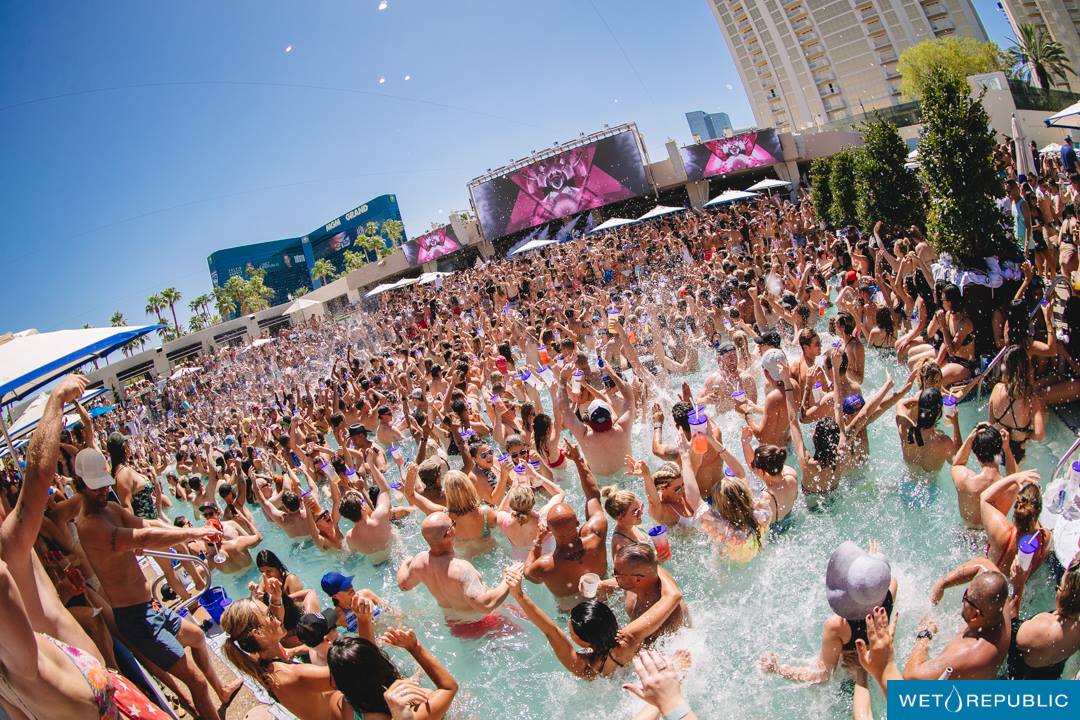 The news comes just as Clark County plans to allow businesses to reopen at 80 percent capacity May 1. That includes nightclubs, which can reopen on May 1. Many, such as Tao, Marquee, and Omnia, already reopened as lounges without the big-name deejays and dancing.

“Despite the challenges caused by the pandemic, we know there’s a real desire by people around the world to gather once again,” Strauss says in a press statement. “As indoor dining and other hospitality experiences start to return to regular operations, we believe our newly combined company will be well-positioned to take advantage of this pent-up demand, setting the stage for long-term growth.”

No word yet on who’ll be playing the Hakkasan Group’s venues but keep an eye out as most clubs are already announcing residencies for this year.