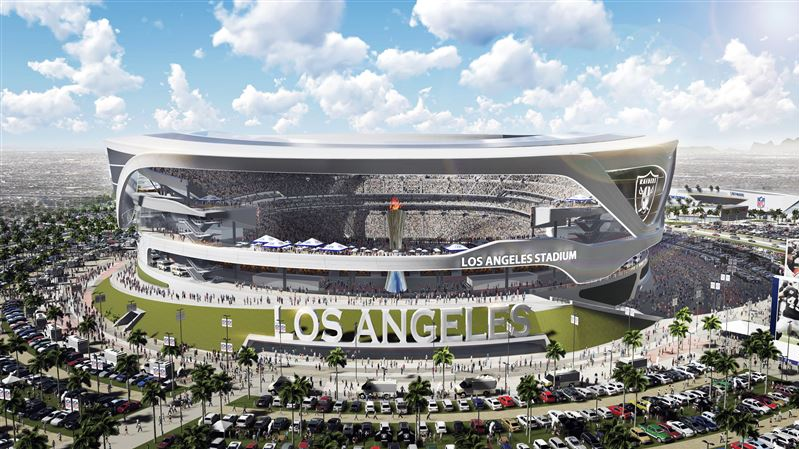 Four months after announcing that the Rams will be returning back to Los Angeles, NFL owners awarded the city the right to host the Super Bowl in 2021 after a long absence of 28 years. The game will be played at the upcoming and soon to be built $2.6-billion Inglewood stadium which is scheduled to open for the 2019 season.

Los Angeles is the perfect place for the Super Bowl, a big city, many fans, and a charismatic atmosphere, just expect heavy traffic during the extravaganza. Do you think any electronic shows or festivals will be held there?

“The Los Angeles region is built to host the Super Bowl,” L.A. Mayor Eric Garcetti and Inglewood Mayor James T. Butts said in a combined statement. “We helped forge this great American tradition at the Coliseum when it began in 1967; and we’re thrilled to bring it back where it belongs for Super Bowl LV.”