For the second year, DirtyBird West Campout made its home in Modesto, California. The festival, which since its inception has had three venue changes, came back to the Modesto Reservoir the first weekend in August. 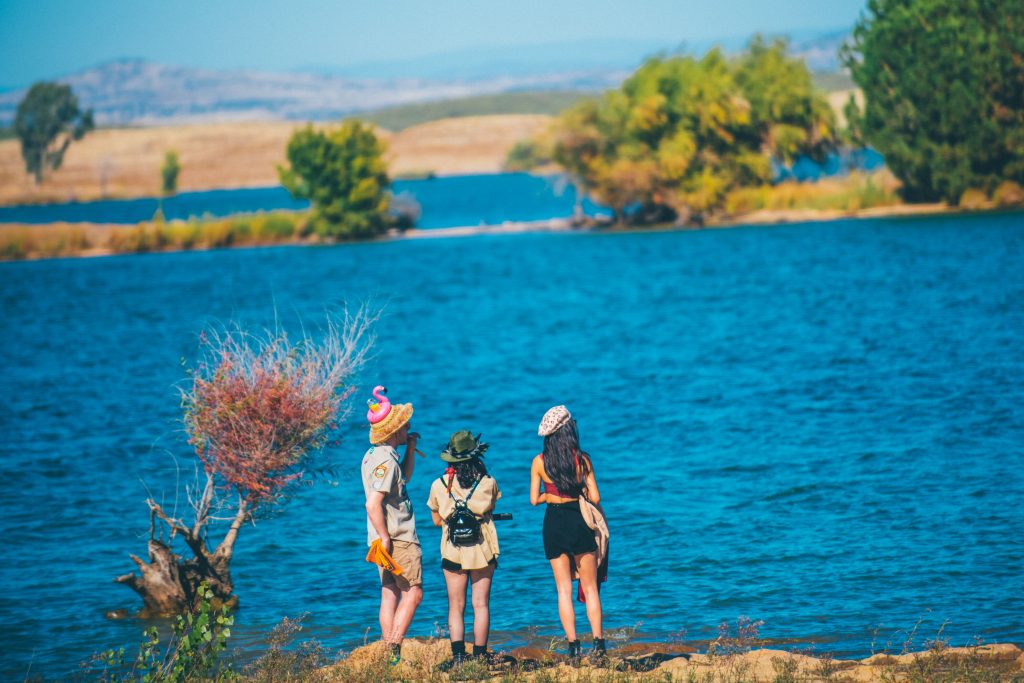 Let’s chat about our top 6 moments:

DirtyBird itself is a label that is turning the corner to its 15-year milestone. DirtyBird Campout, however, was conceived almost 10 years after the label began. It was an idea that founder Barclay Crenshaw, also known as Claude VonStroke, came up with after multiple inspirations from his childhood and adulthood:

When I was a little kid, my best friend…convinced me to go Adirondack Swim and Trip Camp in the Adirondack Mountains and it was a sleep-away camp for kids and it was just a guy named Joe, and he threw this camp. And we climbed mountains and did archery and basically all of the stupid stuff we do here…and then I went to a festival (as an adult) called What The Festival up in Oregon and I was like this is the perfect size and silly vibe and secret areas and funny stuff that I was just like (let’s) put this camping thing into that kind of festival…and that was the beginning.

The beauty of DirtyBird, as Claude said himself, is that you can listen to music for three days, play games the entire time, or do both. It starts off strong; early arrival is a onesie party. From there, the camp festivities don’t end. There is archery, a water balloon toss, soccer, dodgeball, bingo, a drag show, lap dance for your life competition, crafting…the list goes on and on. There is something for everyone. Whether you want to participate in games, cheer your team on, sit and watch people go up on stage, or craft, you can always find entertainment that brings you back to a simpler time – when all we had to worry about was summer camp. 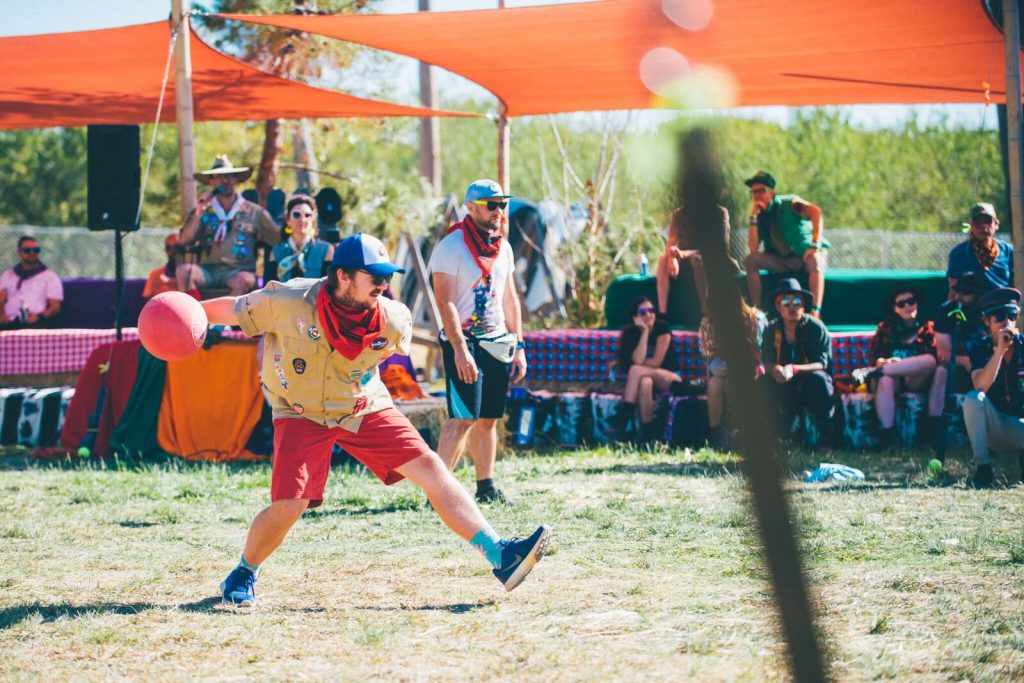 Every festival has its own energy and core spirit that makes it special. DirtyBird is unique in its own way asl well. Everyone is given a team, and you can hear the chants ringing during the games:

Orange juice it up!

What is red backward! DER! (We know, it doesn’t make sense. But everyone is still excited about it).

As you walk through the festival wearing your bandana, you high five others on your team. In addition to that, many festival-goers spent their time and creative energy before arriving to Modesto making awesome patches, pins, bracelets, and other goodies that they are trading or giving away for you to add to your camper outfit. You can earn patches from DirtyBird for actions like leaving no trace, putting your heart and soul out on the line, or for being in love. The spirit of camp comradery mixed with an already warm festival universe creates an atmosphere that is unmatched. 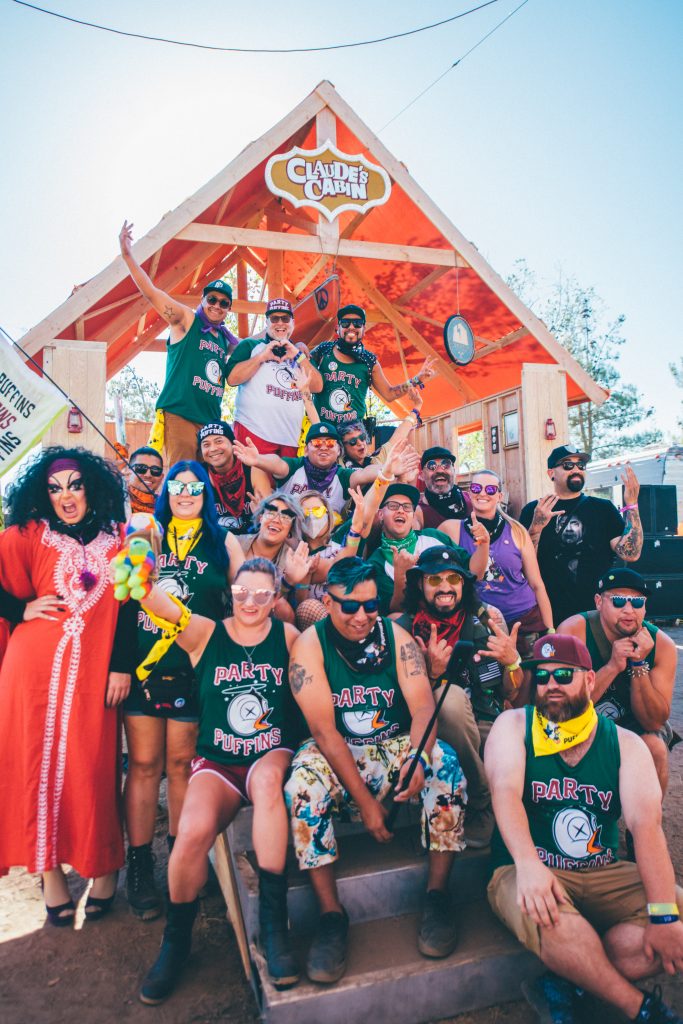 Let me tell you something, we will never get tired of the Fungineers. They are an art car that makes the festival rounds; they were in New Mexico for Taos Vortex this August, have been to festivals like Lightening in a Bottle, and have been at DirtyBird in the past. The pastel-colored car is filled with puppet shows and animated dancing and rapping. There are well-known songs that get swapped out for odd covers and made-up beats as well – this year, I heard an entire song about shoes. AND mopping. Not your usual song topics, but they are awesome.

The family set is the one set that I tell everyone, every time, not to miss. It is the final hour of the festival, and it is the only music happening at that time on Sunday night. During that hour, various DirtyBird artists come up and play. Sometimes, there are artists that you have already seen during the weekend – Claude, for example, is always there. Other times, there may be a DirtyBird artist that was not on the line-up but appears for a few counts of 8 to give us some house music. With all of the festival-goers and the artists there, all collaborating together, it fosters what DirtyBird is about – a flock, a family. 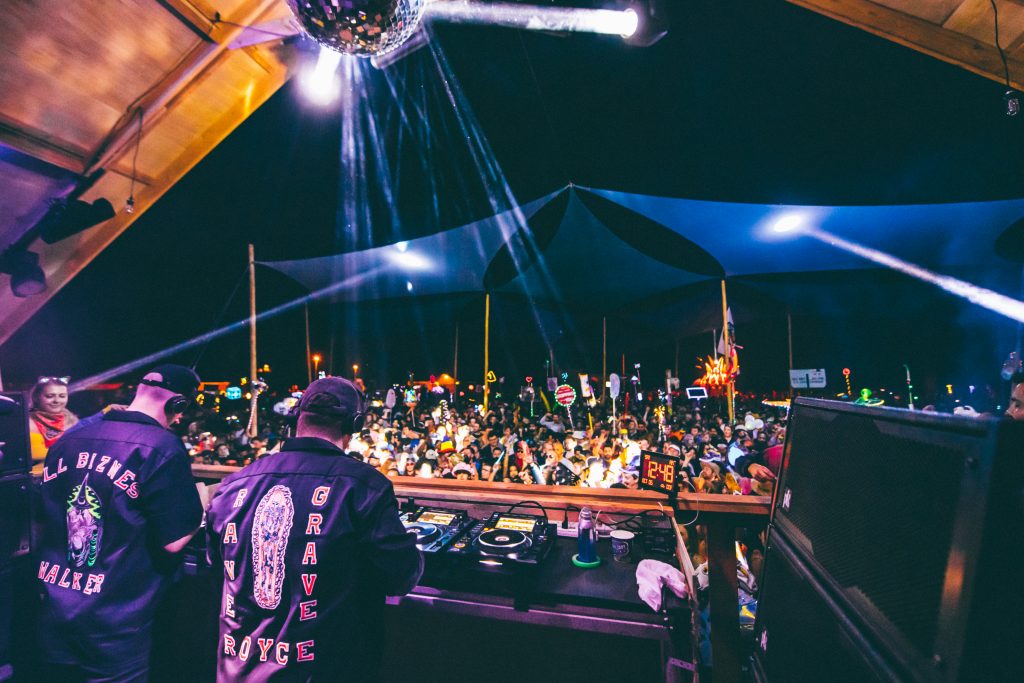 Of course, the games are fun and of course, the music is great. But the best part is being able to mix both together. Throughout the weekend, DJs do certain events. Justin Martin does a run in the mornings – which a surprising amount of people show up for – bravo. Mija and Sacha Robotti did screen printing. Steve Darko played cornhole. On top of it all, Claude goes to not only every single set but every single event. You get to do these fun activities with DJs who you love for their music and what it has done for you. It adds another layer of DirtyBirds flocking together.

The renegades are just as much a part of the festival as the actual sets. They are what continue the party long after the day’s schedule is done. In fact, they never end. Our RV was next to a renegade that only was silent for a single hour each day – between 6 and 7 am. The renegades that people come and build are amazing. This year, there was one that had a photo booth, there was a moving silent disco, there was a crazy epic dome. The renegades are the unsung heroes of festivals, where you can continue to meet cool people and dance the night and the morning away. The music never stops until we all go home. 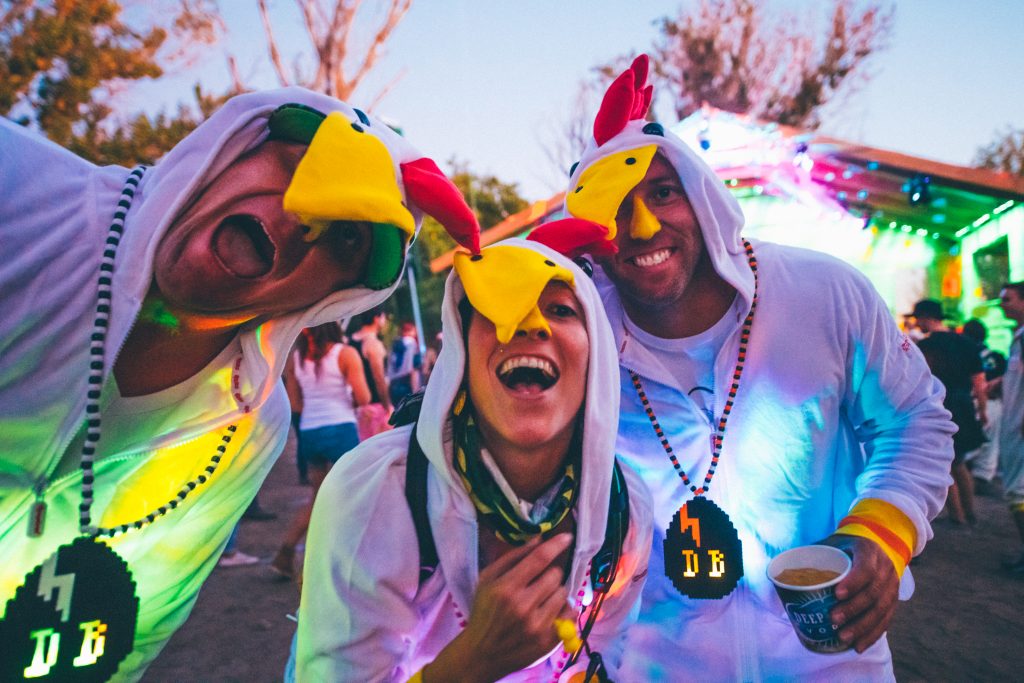 Last year, we saw some growing pains that came with being at a new venue. Complaints about things such as the sound system and the distance between the two stages were made clear by 2018 campers. This year, DirtyBird tended to those criticisms. They switched over to different speakers so the music could be heard, and the entirety of the festival’s grounds were in one spot. This year also came with changes that people were unhappy with. Long security lines to get inside, dust at the Bass Lodge, overselling of RV spots, and issues with VIB have all been voiced within the DirtyBird Facebook group. We’ve known DirtyBird in the past to be a company that heeds those criticisms and works to adjust them. And while there may have been some small hiccups, overall, DirtyBird West Coast Campout brought another weekend of good music, good summer camp activities and team spirit, and good memories. Next year is a milestone year for a label that has given us so much, and we can’t wait to see what DirtyBird Records and DirtyBird Campout has in store for 2020. 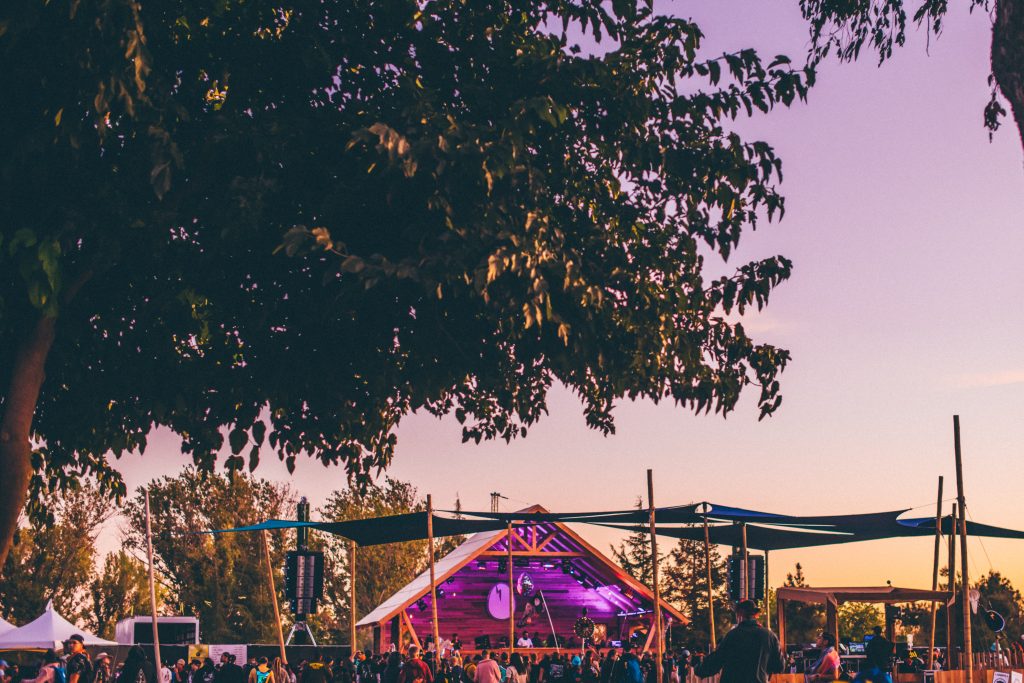