Jason Ross is kicking off Insomniac’s new year with style, announcing a full weekend of his own Park N Rave experience coming to you live on Friday, January 22 and Saturday, January 23 as he presents THE ATLAS. The shows are named after his epic weekly residency on Insomniac’s Twitch Channel, where he hosts an array of artists from both his Trance and Bass Music sides. While a lineup hasn’t been announced for both nights quite yet, his past guests have included Blastoyz, Fatum, AMIDY, Trivecta, and Seven Lions to name a few. Ross himself adds he has plenty of new music to play on his own end, which is sure to make for a riveting set. This is sure to be an amazing beginning of what we hope will be the end of drive-in shows going forward to 2021. 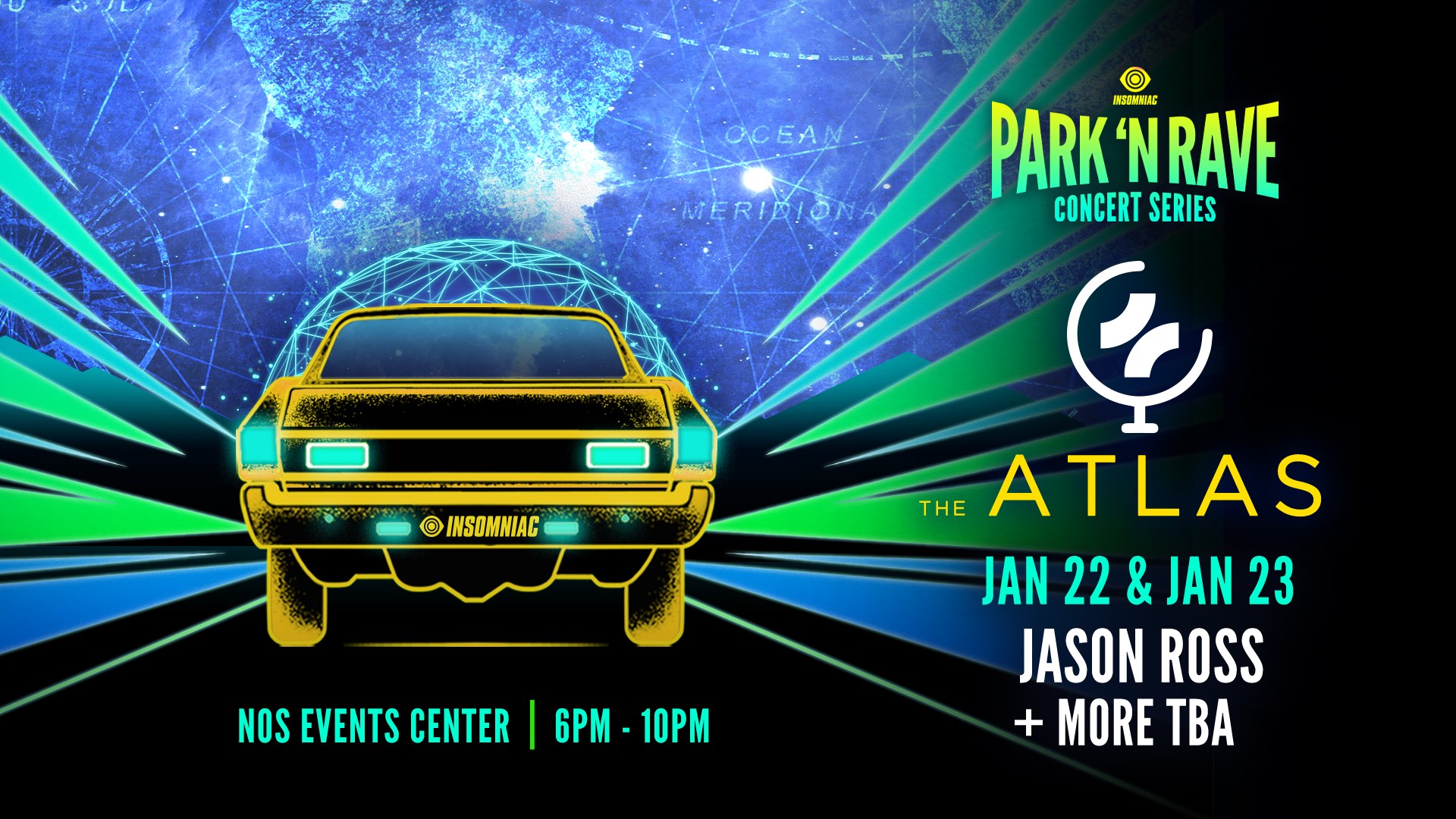