Yes, it’s true! Kaskade is returning to Southern California this Summer after a long year from his LACC show, which Kaskade made history as he drew more than 25,000 fans inside the Los Angeles Convention Center with his biggest solo show to date, and for any DJ it’s an important part of their career to headline such a massive solo show. After teasing last week asking the Twitter world what were our plans on July 15th? The EDM universe exploded with excitement begging Ryan for more info on why he was asking us California ravers if we were free on that specific date? Unfortunately, all of us were left in the dark for several days after no answer and the Tweets just disappeared from Kaskade’s feed.

“You + Me + Big Speakers + THE BEACH = #SunSoaked. I have had some pretty incredible times outside, on the beach with the sand under my feet. It has been a dream of mine to have a show here in Southern California on the beach with my friends and family all around me” – Kaskade 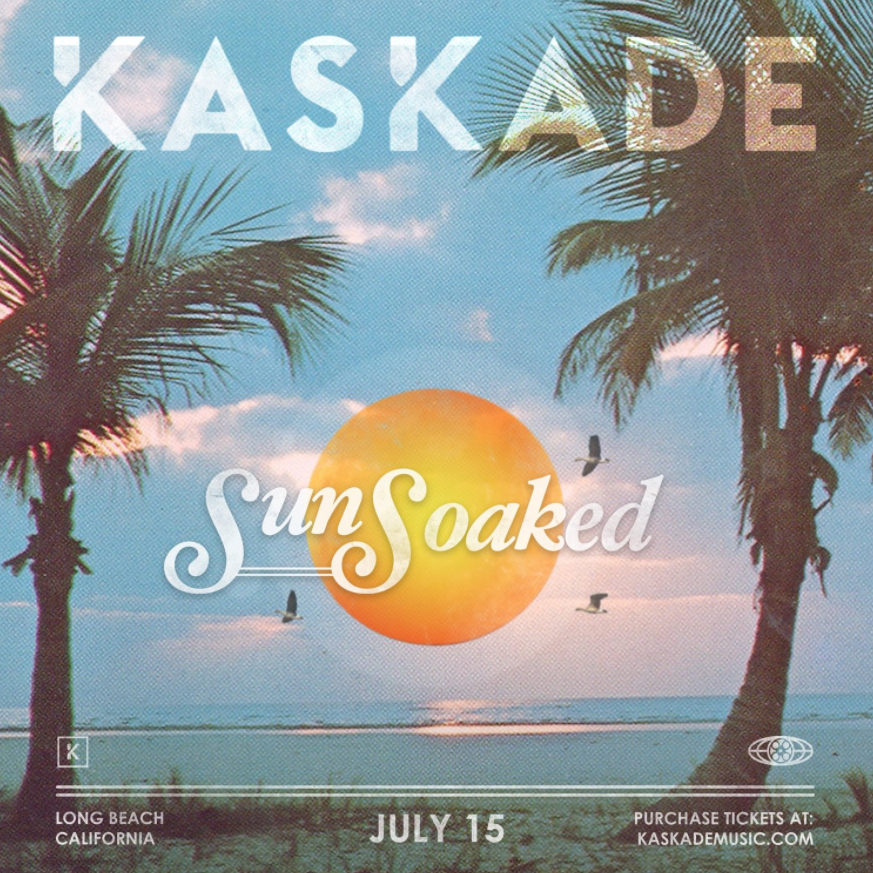