Which Hip-Hop artists do YOU want to see on the Rolling Loud Los Angeles 2018 Lineup this year? Comment below to win two tickets. 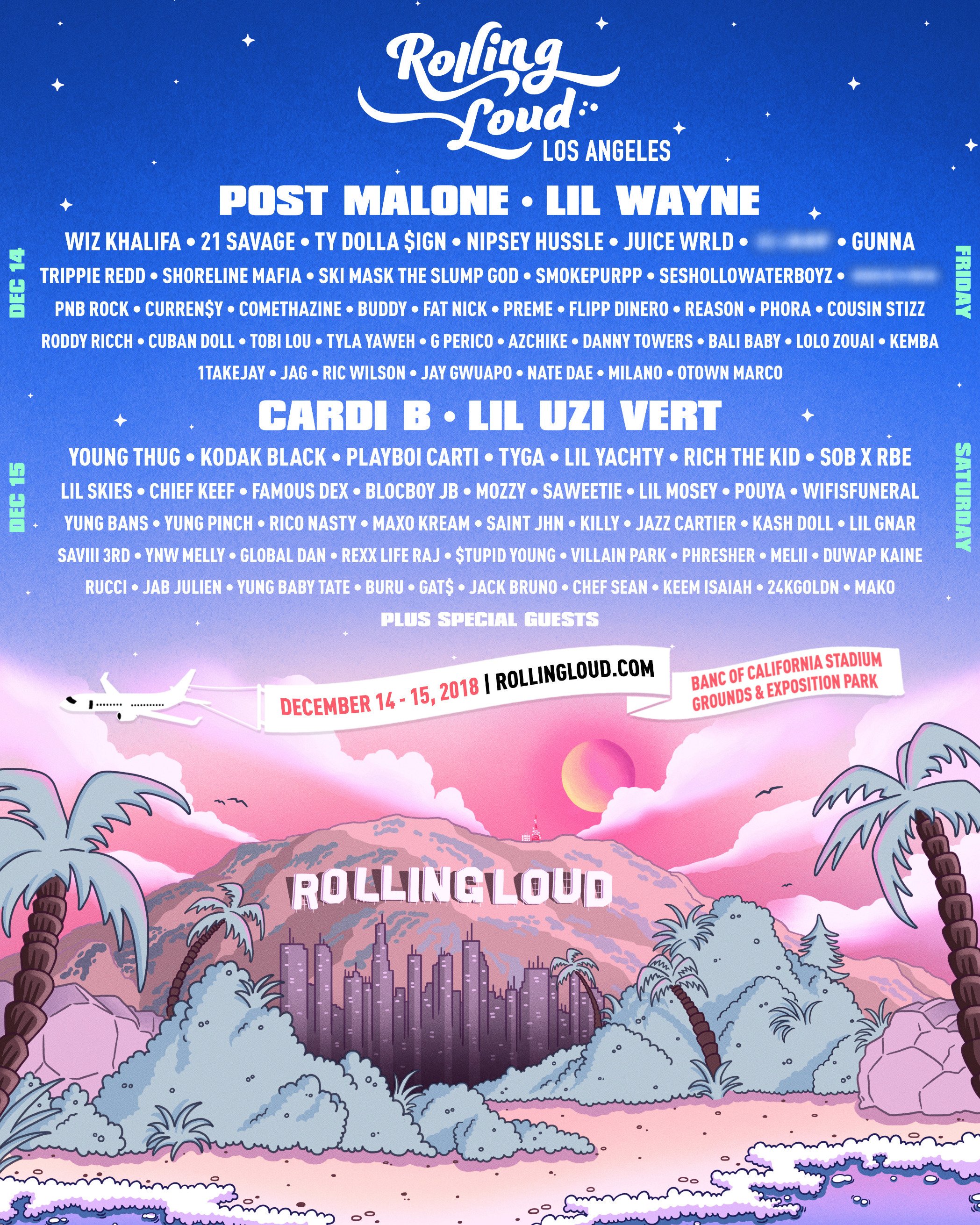