EDC Week 2022 is precisely 100 days away, and Zouk Group has officially announced the names that will headline the big week. After announcing their residencies for the Spring and Summer, the newest party planners on the strip held back some especially exciting names to put forward. On Thursday, May 19th, fans can expect Tiësto behind the decks of Zouk Nightclub to bring in EDC Eve. During the day on the weekend itself, DJ Snake, a special unannounced guest, and Cash Cash will play on Friday, Saturday, and Sunday respectively.

The nightclub sees Deadmau5 and G Eazy take the nightclub to another level on Friday and Saturday, with another special guest playing the clubs Moonbeam nightswim series on Sunday. It’s a great time to update your pre-festival itinerary for one of the most exciting new parts of the Vegas experience: grab tickets for the events via the venue’s website. The full EDC week calendar will be posted on the Insomniac website and app closer to the big weekend. 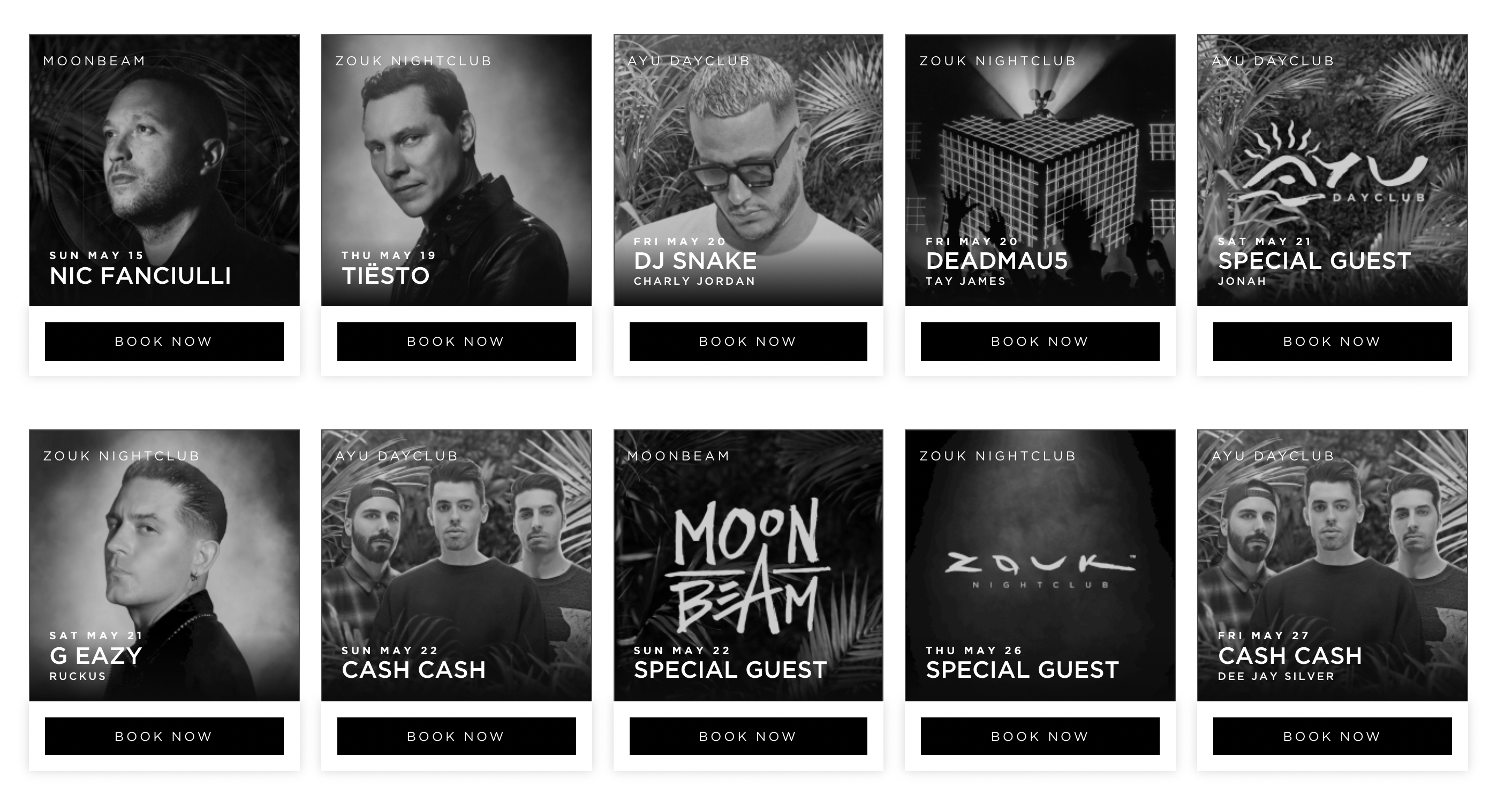