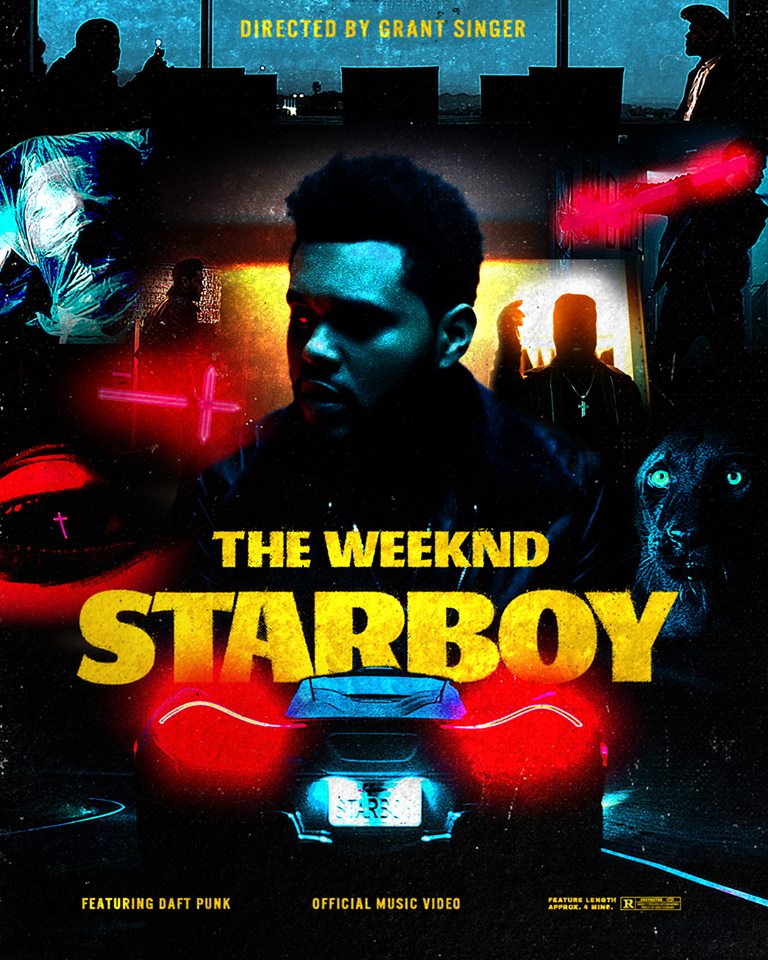 After shaking up the game with their monster collabo debut last week, and receiving an MTV EMA nomination before the video even came out, it appears The Weekend & Daft Punk have went ahead shared the visuals moments ago. The music video was set to premiere on Vevo, but was also released early on Anonymous Content’s Vimeo page, which has ties in with the video’s director Grant Singer, who also directed The Weeknd’s “Can’t Feel My Face,” “Tell Your Friends,” and more. The official music video is now available to watch on YouTube as well, see it below!