This May the techno partnership of Adam Beyer and Cirez D will debut in Downtown Las Vegas, taking over a raw downtown open-air venue, for an extended session, their only performance together in the city, and their biggest show to date. It will be a first for Vegas, and Factory 93, a large scale, full production, techno-focused stand-alone event off the Strip.

Since its debut last year in Miami, Adam Beyer 🔲 Cirez D, has played a handful of shows in NYC and Los Angeles, all of which sold out in minutes. The combination of two names synonymous with dark, propulsive techno, in conjunction with a bespoke production created and operated by Eric Prydz EPIC team, has been one of techno’s most singular new live experiences.

Performing their exclusive Las Vegas show in Downtown, off the Strip, has allowed the team behind Adam Beyer 🔲 Cirez D a blank canvas to create a show uncompromised by venue restrictions. Attendees will be able to see the full production, and dance under the Las Vegas skies. This immersive large-scale techno experience will be something unique for Sin City, and the first show of this type for Factory 93.

Adam Beyer 🔲 Cirez D is presented by Factory 93, who have a long-standing commitment to showcasing underground dance music and culture at large-scale shows in Los Angeles, and uniquely programmed stages at some of the world’s best festivals. This will be the largest stand-alone Factory 93 show to date, and comes on the heels of their pioneering Secret Project festival held in LA’s Chinatown last year. 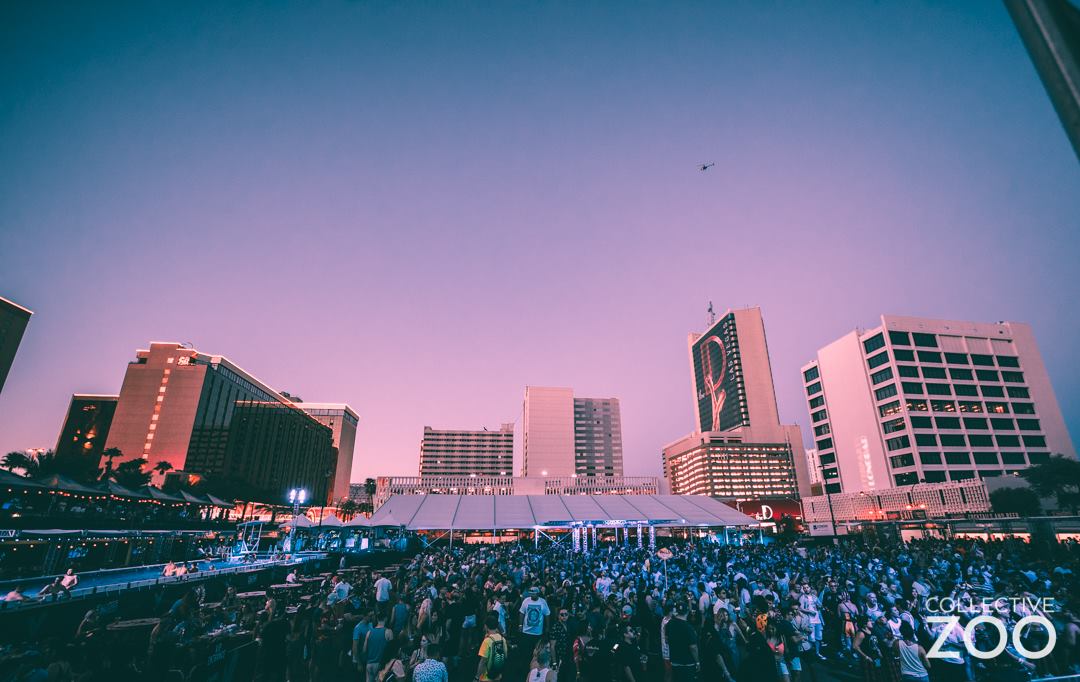 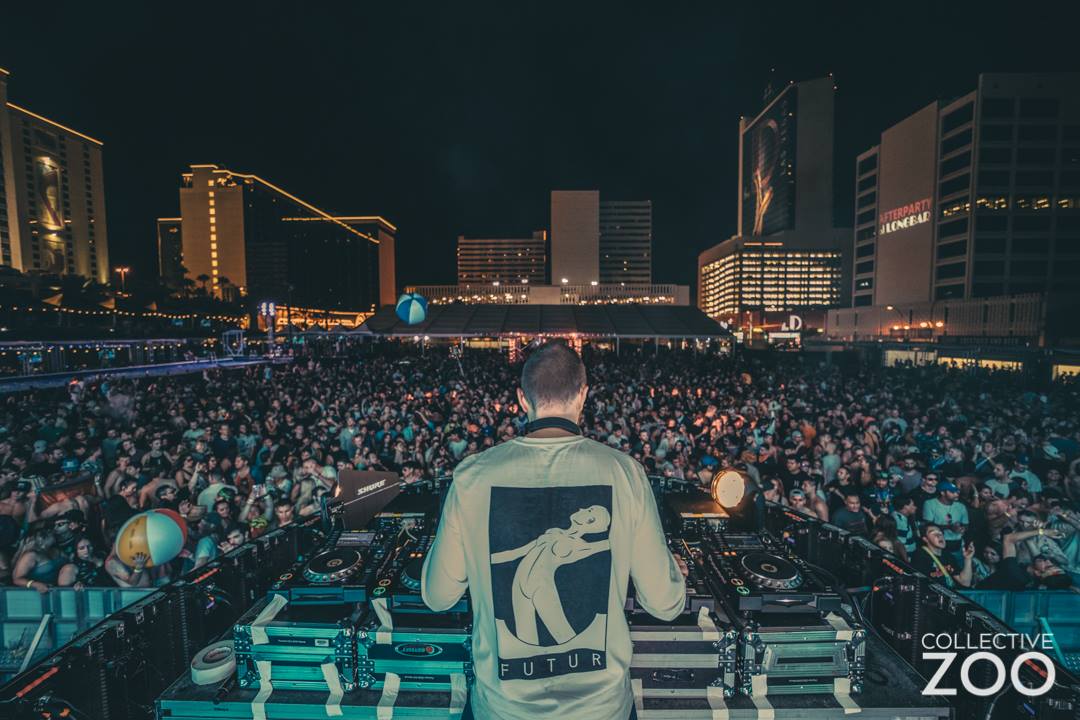 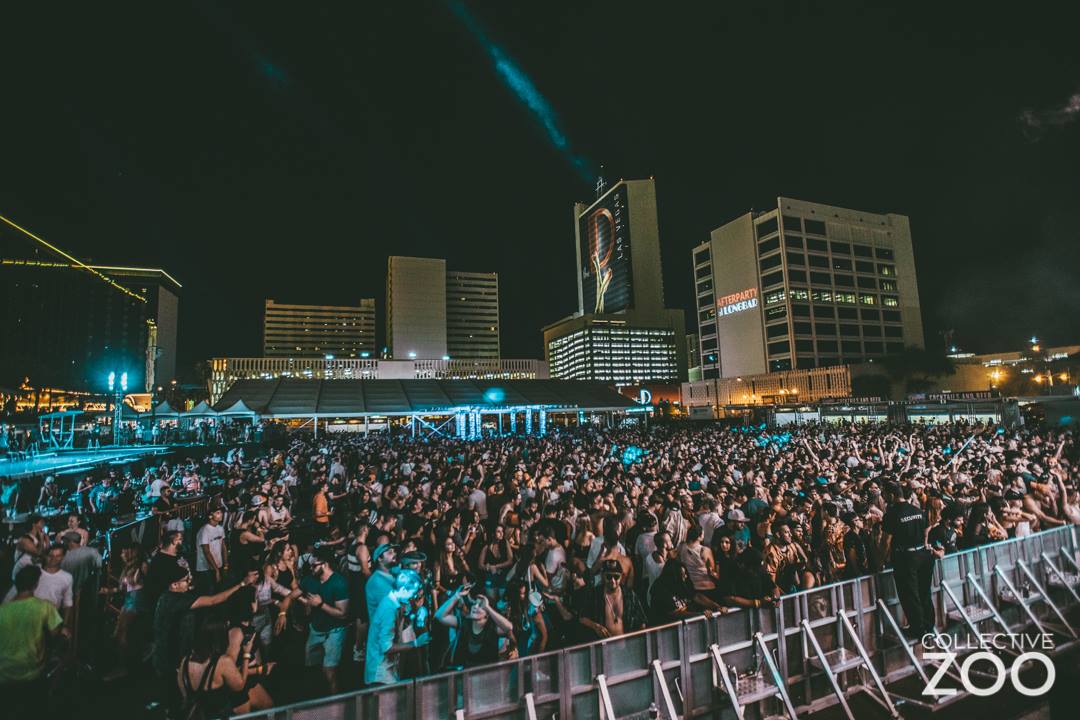 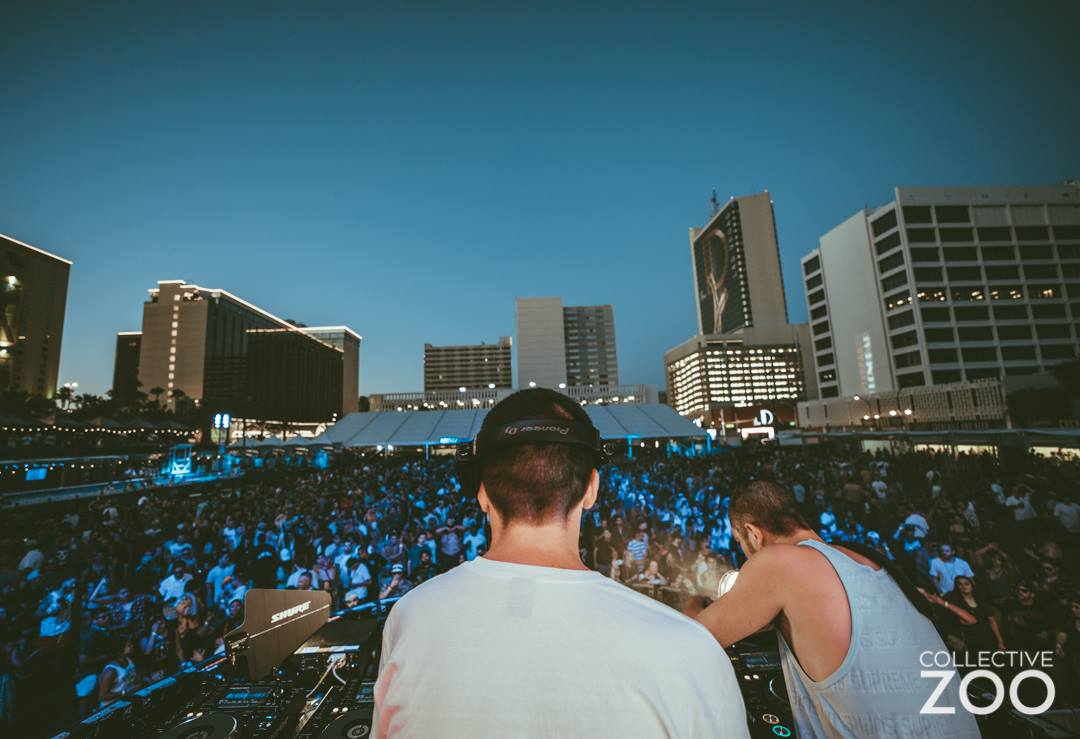 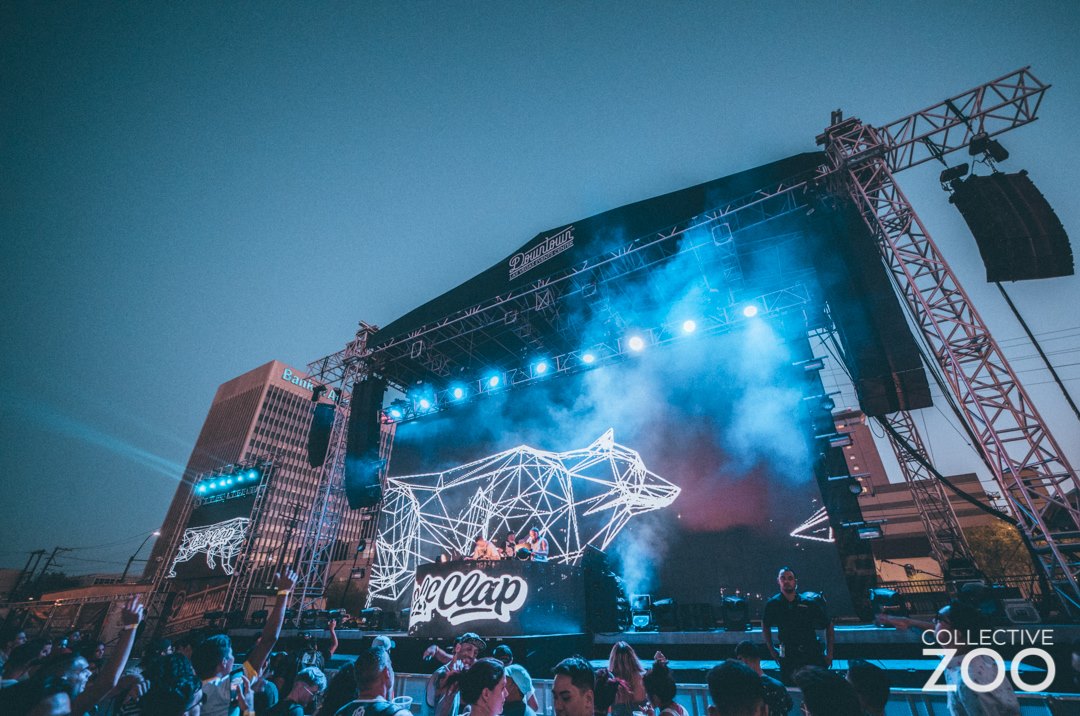 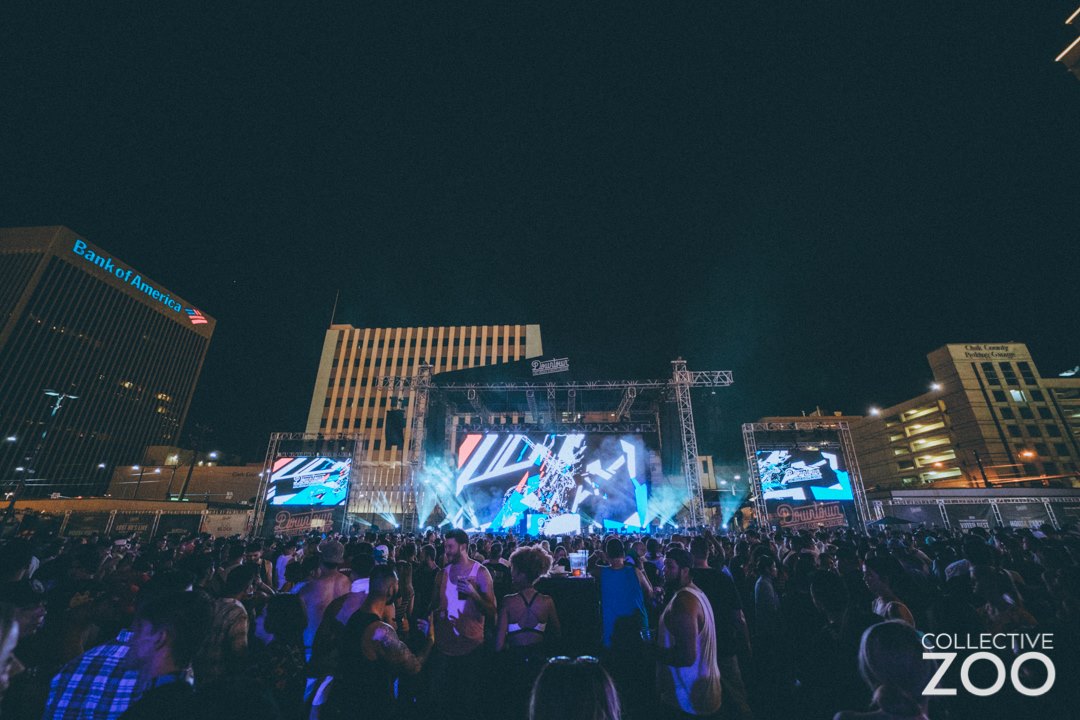 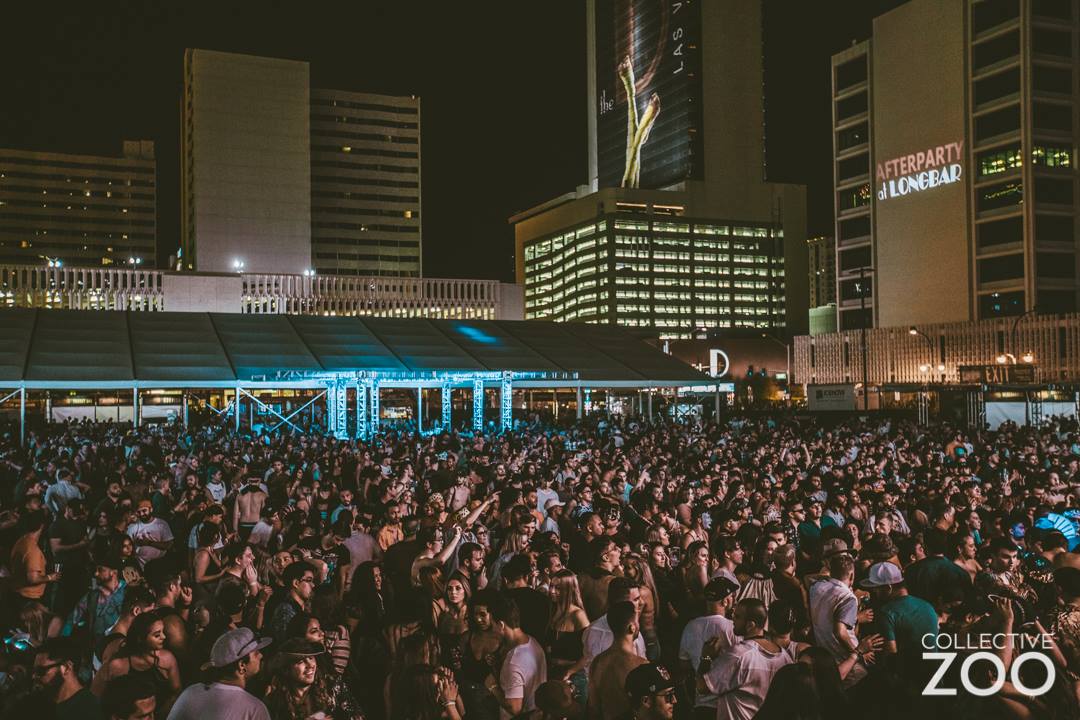 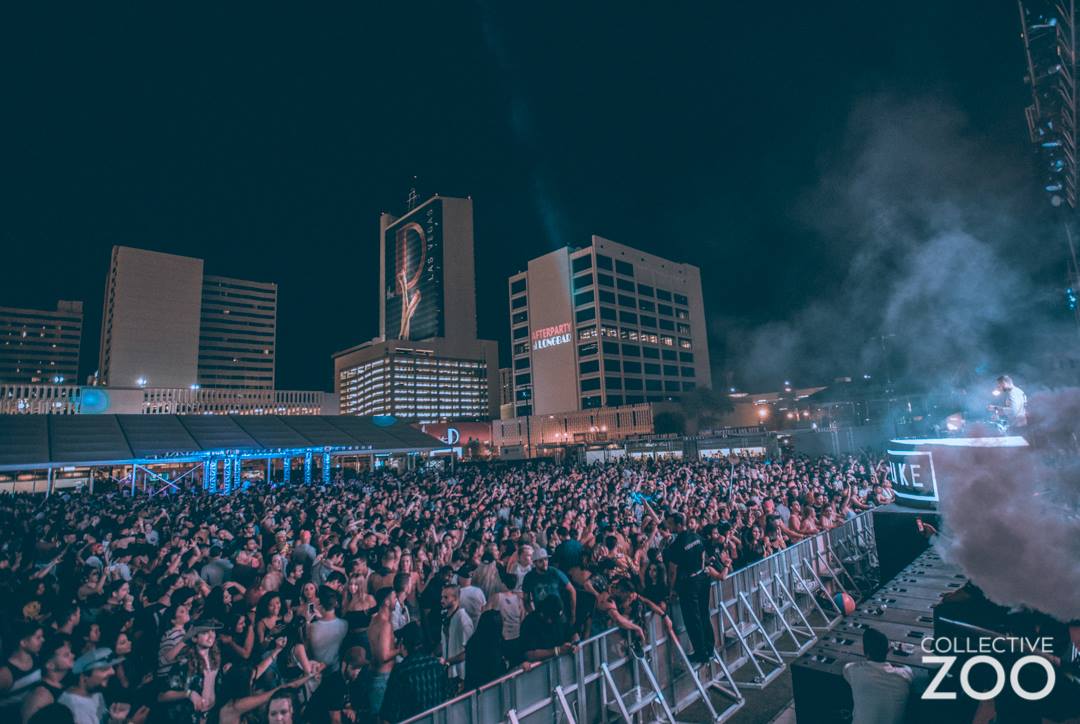