The event will be held at a secret location on April 28th and 29th. Bassnectar will be headlining with supporting acts including ill.Gates, Caspa, EPROM, Nosaj Thing, Ninth Child, and The Widdler. You don’t want to miss this one-of-a-kind event thrown by the king of bass, Bassnectar.

Tickets for Basslantic will be available for pre-sale here, beginning Wednesday, February 15 at 12 PM Eastern Time. 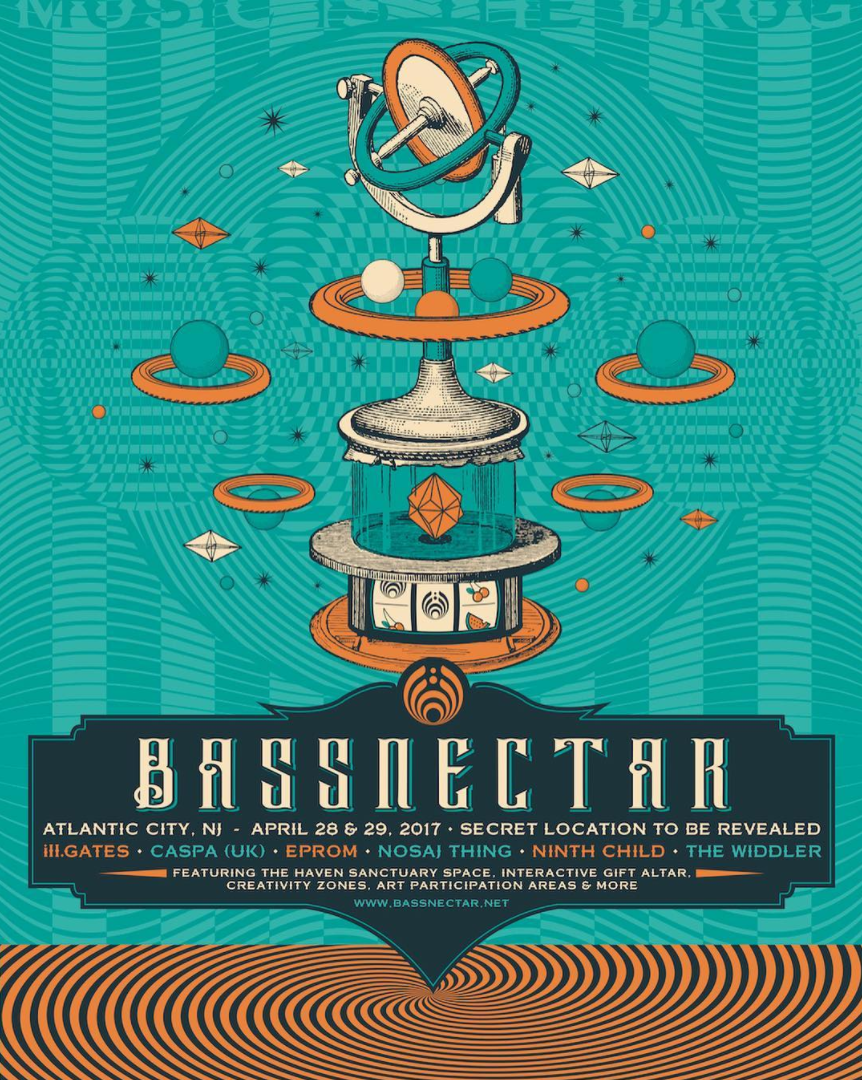